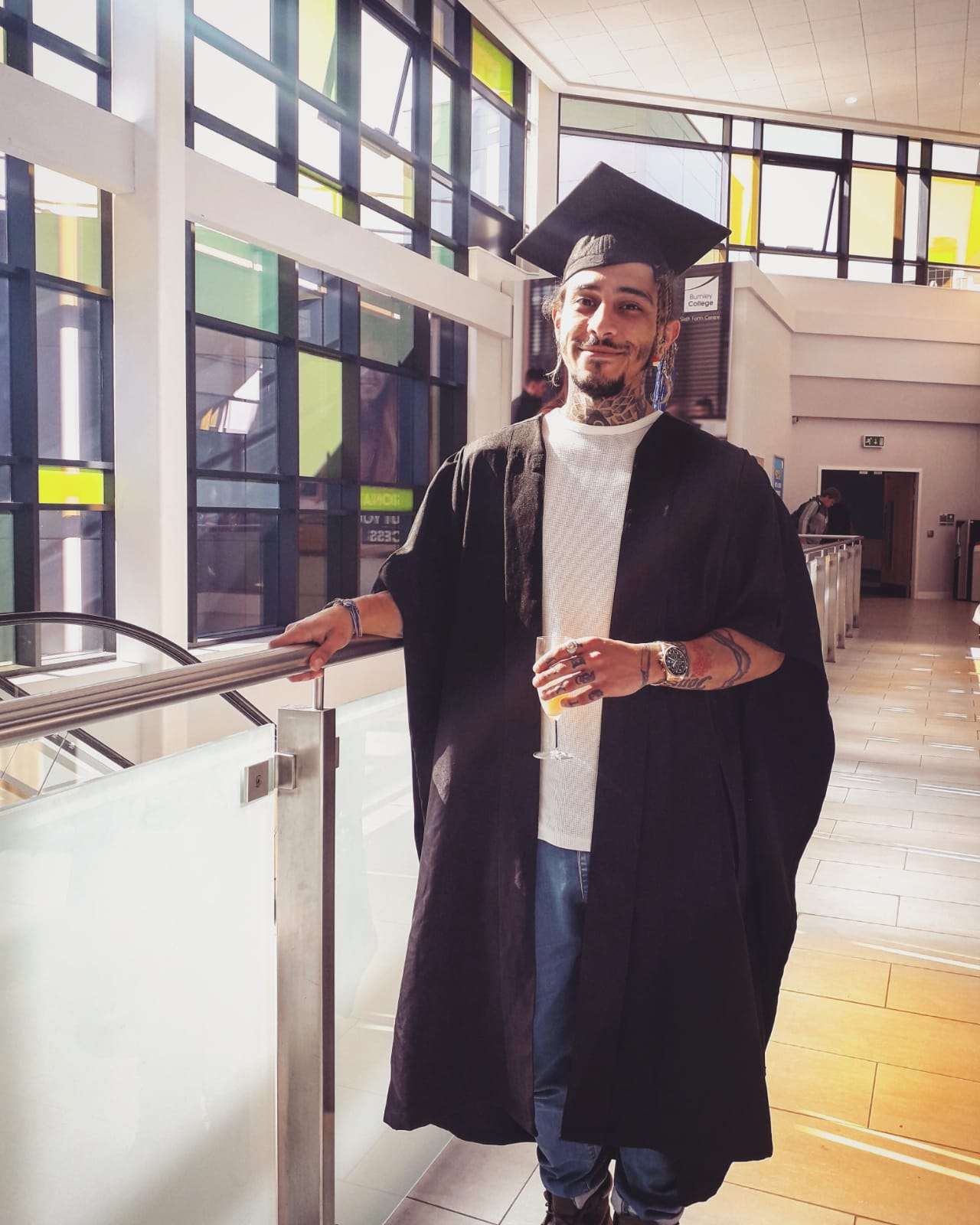 Graduating from UCLan Burnley, recording two full-length albums and starring in *that* Channel 4 show, MeLeon has done it all. With a face that is already recognised by nearly everyone in Burnley, the 28-year old, real name Leon Akbar, is one to watch in 2020.

Where do we start?

Leon had a passion for music growing up, spending his youth completely submerged in the Northern Soul culture that his parents followed.

“Being involved in the Northern Soul scene at a young age exposed me to the way that music makes people feel. I was watching how people around me were reacting to the melody, the lyrics, the passion from the artists performing. I saw that music could make people feel different ways, and that made me want to move people emotionally with the words that I wrote.”

Growing up, Leon struggled with his identity – something that he’s candid about not only on his social media, but in his artistic pursuits as well. In fact, his emotional struggles have helped fuel his inner fire when it comes to making music.

“When I was younger, I was in the chess club and poetry club – as you can imagine, I wasn’t that popular in secondary school. Since growing up I’ve worked in a slaughterhouse which you might not think provides a lot of inspiration, but the hard work and the struggle is something I channel into my music.”

Although Leon has an eclectic music taste and enjoys artists like Fleetwood Mac and Gene Pitney, the former Habergham High School student is known more for his grime-tracks and is part of a movement re-defining the genre. Turning poetry into music and lyrics, Leon is finding rebellion in his songs whilst remaining true to the roots of trap, rap and hip hop.

“There is no driving ‘tycoon’ behind trap music – artists make it for themselves. I don’t think hip hop music has ever been truer in the things we sing or rap about because we’re not trying to please anyone anymore.”

“I’ll forever be grateful to Wiley” (won’t we all?) “for bringing grime up North. It really found its place here because us Northerners have a lot to talk about. Grime music is like giving power to the people, it’s our way of fighting back.”

“Growing up in Burnley was good for me in terms of getting into the music scene. There was a big donk movement in the area and I was watching people perform at clubs, and I thought ‘I could do that’.”

Being a Burnley-lad has opened up many-a door for Leon. Just earlier this year, he graduated from UCLan Burnley with an honour’s degree in Media and Journalism with a year of Music Studies.

“The facilities at UCLan are amazing. AMS Neve have donated a professional mixing desk, and the tutors were amazing – I even dedicated my dissertation to them for all the help they gave me. Whilst studying there, I had access to facilities I wouldn’t get anywhere else and it allowed me to keep creating music alongside my studies. I’d say I put out some of my best music when I was at UCLan.”

It’s clear to see that passion is the driving force behind young Leon, and we’ll be keeping an eye out in 2020 to see what the future star has planned.

If you’d like to see MeLeon perform, then catch him at the Creative Arts Studio as part of his residency. You can also find him on YouTube, Instagram and on Spotify. 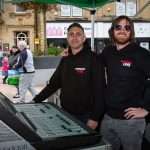 PREVIOUSLY:
Madge – The Man in the Know 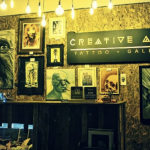