Three top apprentices you need to hear about. 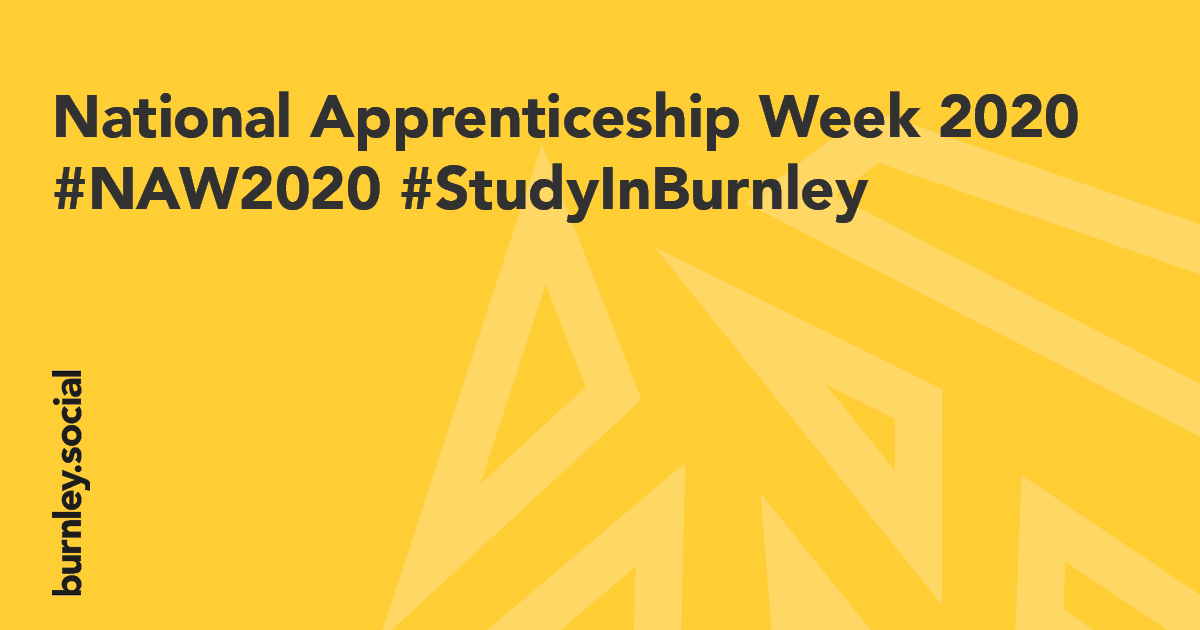 This week (8th – 13th February) is National Apprenticeship Week and burnley.social are celebrating by showcasing some of the best apprentices our town has to offer. Award-winning, determined, future bosses are showing the world what it means to be from #Burnley. We’ve compiled a short list of some stand-out apprentices we think are going big places.

In just the second year of his apprenticeship, George is now working alongside experienced engineers on a range of challenging projects.

George, who was a pupil at St Augustine’s High School, Billington, knew he wanted to an engineer from an early age. As a Year 11 pupil, he attended Burnley College’s Engineers’ Programme every week over 12 weeks.

George joined the Themis Gold Programme which led to a much-sought-after position with Paradigm Precision and a Themis Inspire and Achieve Award for his dedication and motivation to become a #futureboss.

Passionate about apprenticeships, George has represented his employer and Themis at a raft of high-profile events, including BBC radio interviews, stating his views to top judges in the Association of College’s Beacon Awards and meeting a government minister.

Lois started her career at Burnley College as an Advanced Level Business Administration Apprentice and her commitment and ambition to be the very best has seen her progress to a Chartered Manager Degree Apprenticeship.

Lois plays a vital role at college as a personal assistant to the Senior Management Team. Her challenging role includes managing diaries and communications to attending high-level meetings and producing minutes.

Lois has represented college and spoken about her apprenticeship during high-level visits including those of a government minister and Permanent Secretary of State.

“It’s great to be able to progress my apprenticeship to degree level through Burnley College University Courses and become a Chartered Manager,” says Lois. “I’m able to put all my skills and knowledge to use in the workplace as I’ve been training throughout my apprenticeship and gained experience that really makes me stand out from the crowd.

“An apprenticeship is a great way to start your career – I’d really recommend it!”

Zack is a Themis Advanced Level Electrical Installation Apprentice and an award winner.

His skills, determination and commitment to taking his skills to the highest level paid off when he was selected to represent the North West in the annual SPARKS contest, which was staged in Bracknell and tested the abilities of the very best young electricians in the country.

Zack, a former pupil of Blessed Trinity Community College, works for Avon Electrical Ltd, based in Burnley, on projects in commercial premises, industrial premises and homes. One of his most unusual roles to date has been re-fitting the electrics for an Escape Room.

Zack says that he wanted a taste of the ‘real world’ when he completed his GCSEs and an apprenticeship has given him the chance to combine training with workplace experience and to build his CV and profile within the industry through competitions such as SPARKS.

“I knew that simply classroom learning wasn’t for me after school,” says Zack. “That’s why I chose an apprenticeship as I can learn and earn at the same time. It’s been great to find my independence and take charge of my career.” 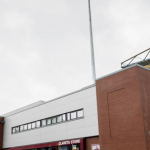 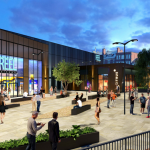 NEXT:
‘Pioneer Place’ retail centre is one step closer