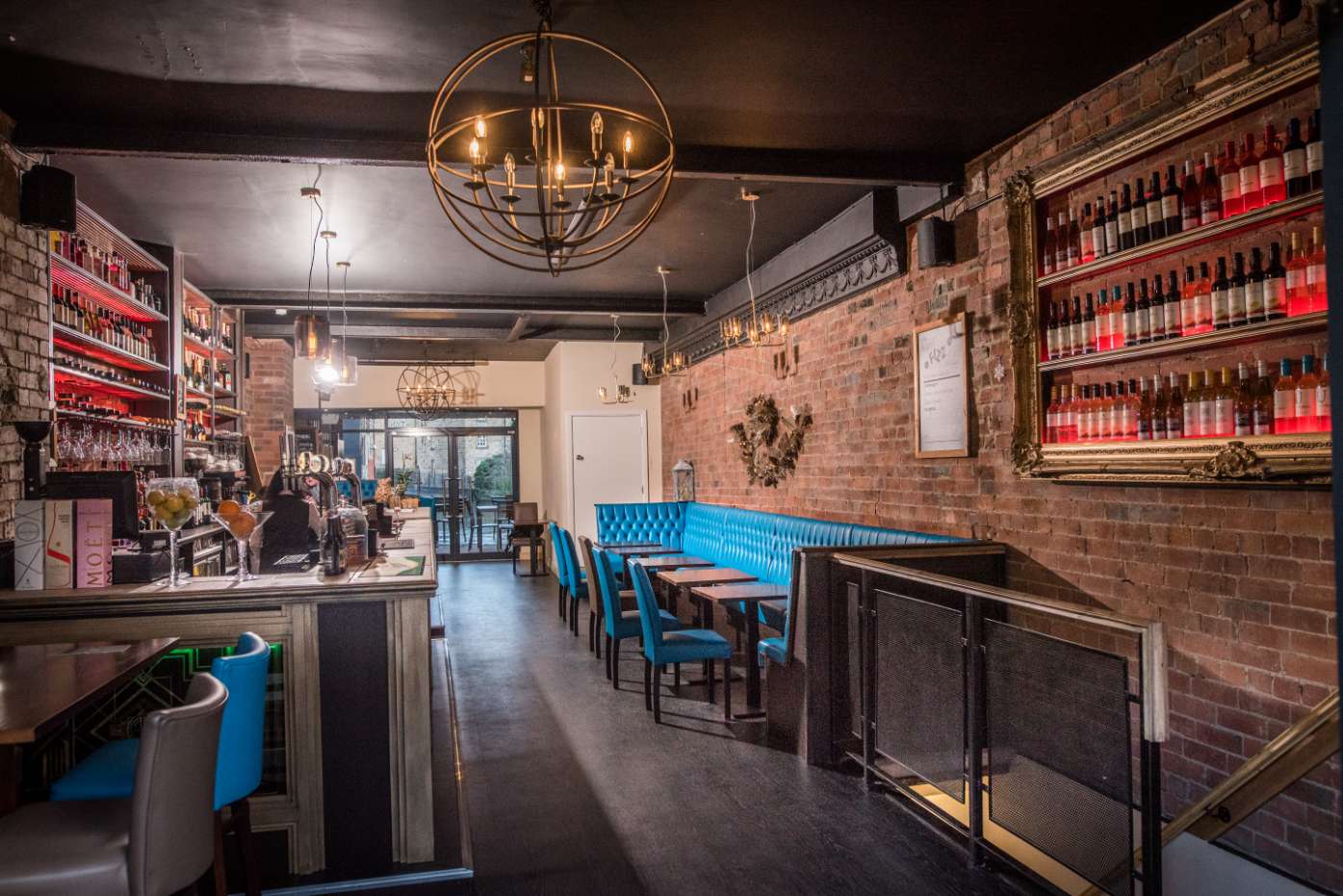 “My only regret in life that I didn’t drink enough champagne,”said John Maynard Keynes, British economist and philosopher.

Well, it’s a shame he couldn’t have ventured to Burnley town centre to visit its newest bar and sampled its ample selection of France’s finest tipple.

Burnley’s Empire Theatre Champagne Bar opened in November 2018 and has certainly made an impact on St. James’s Street, near to the old Victorian theatre that it is named after. “We have hit the ground running and been very well received with the people of Burnley,” commented Ella Beardsworth, owner of the new establishment.

Based in the foyer of the original theatre, the bar also has an attractive seated terrace at the rear of the bar that overlooks the river, where diners can enjoy alfresco fizz during the summer months. But it’s not just champagnes on offer, the bar also stocks fine wines, gin cocktails and beers with a tempting menu of Thai food, pizza and tapas. The kitchen has also been recently extended and the choice of food available will increase to include afternoon teas in the summer.

Ella, whose father also owns the popular Cork House nearby is enthusiastic about staging the best social venues in the town.

“I’m very passionate about Burnley, I absolutely love it – the buzz, the people the history.That’s why I have invested so much time and money here. Burnley is on the up and by establishing quality attractions such as The Empire Theatre Champagne Bar it inevitably has a knock-on effect and generates even more footfall on to the streets.

We are seeing people in the 30 years plus age range through the door and they are people who wouldn’t have even thought of coming in to Burnley for a night out some years ago. They would have gone to Manchester instead.”

Ella hopes the re-generation of the Empire Theatre behind his bar will also increase visitor numbers to Burnley town centre. The dilapidated theatre property was bought for £1 last year by the Burnley Empire Theatre Trust, and work to restore the Victorian Grade II listed building has started.

The bar employs 4 full time staff and Ella worked closely with her mother and interior designers to create an upmarket contemporary feel to the venue. 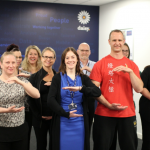 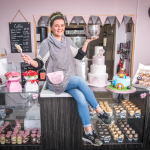 NEXT:
It’s a piece of cake for Bella’s Bakes