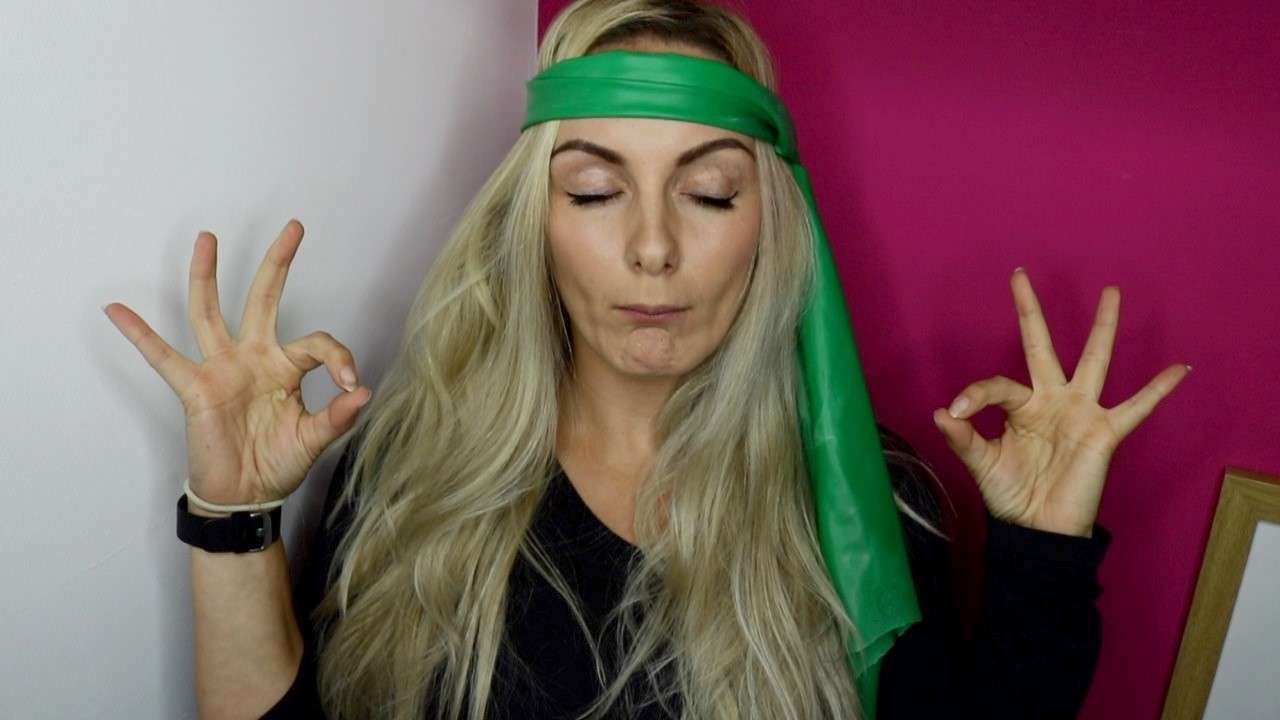 Sitting across from Charlotte De Curtis, she’s exactly like she is online, in real life. Fun, bubbly and straight-talking.

At thirty years old, Charlotte is forming her own empire. A personal trainer, eating psychology coach and absolute riot, Charlotte is a triple threat in the world of health and fitness. Her business and blog, ‘Lottie Too Hottie’ tells it like it is with her no-nonsense style of coaching.

“It seemed as if there was a disconnect between people’s relationship with food and their bodies as opposed to what was being portrayed in social media. Quite often clients would tell me they knew what they needed to do to be healthier or fitter, but it was their own psychology that was stopping them from doing it.”

So, what was Charlotte’s solution?

A series of hilarious videos posted on her social media.

What sets apart Charlotte from other personal trainers in the area is her comical approach to fad diets and fickle fitness trends.

Charlotte doesn’t just provide a service to her clients and followers: she educates them and starts a dialogue that will encourage everyone to be more open and honest about their relationships with their bodies.

In fact, Charlotte has had messages from people on social media, telling her how much the content she posts resonates with her followers.

“I still think social media can be a bad influence when it comes to diets. You’re never shown the full picture. You’re constantly told by diet companies and influencers that you’re not good enough. I hope to cut through that and tell people that actually, you need to find a plan that works for you and not be so high strung about it!”

She’s sharing her own story to those who follow her and join her classes, and is unapologetic about it. Well, that’s the Burnley way isn’t it?

“I get clients that l work with out of town who laugh at my Burnley accent, but I’m never going to change it! The town is really coming into its own, there are so many more opportunities here.

“We often look to Manchester as our neighbouring city, but in reality there’s a lot going here. Plus, everyone knows everyone so you’re always going to have a great support network that will help you and look out for you. We’re salt of the earth people in Burnley.”

Straight-talking, funny and honest is how Charlotte says her closest friends would describe her, and watching her videos online it isn’t hard to wholeheartedly agree. Her mantra, ‘Riots not Diets’ is a true reflection of how Charlotte De Curtis is shaking up the world of health and fitness. 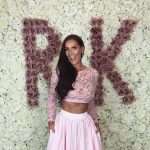