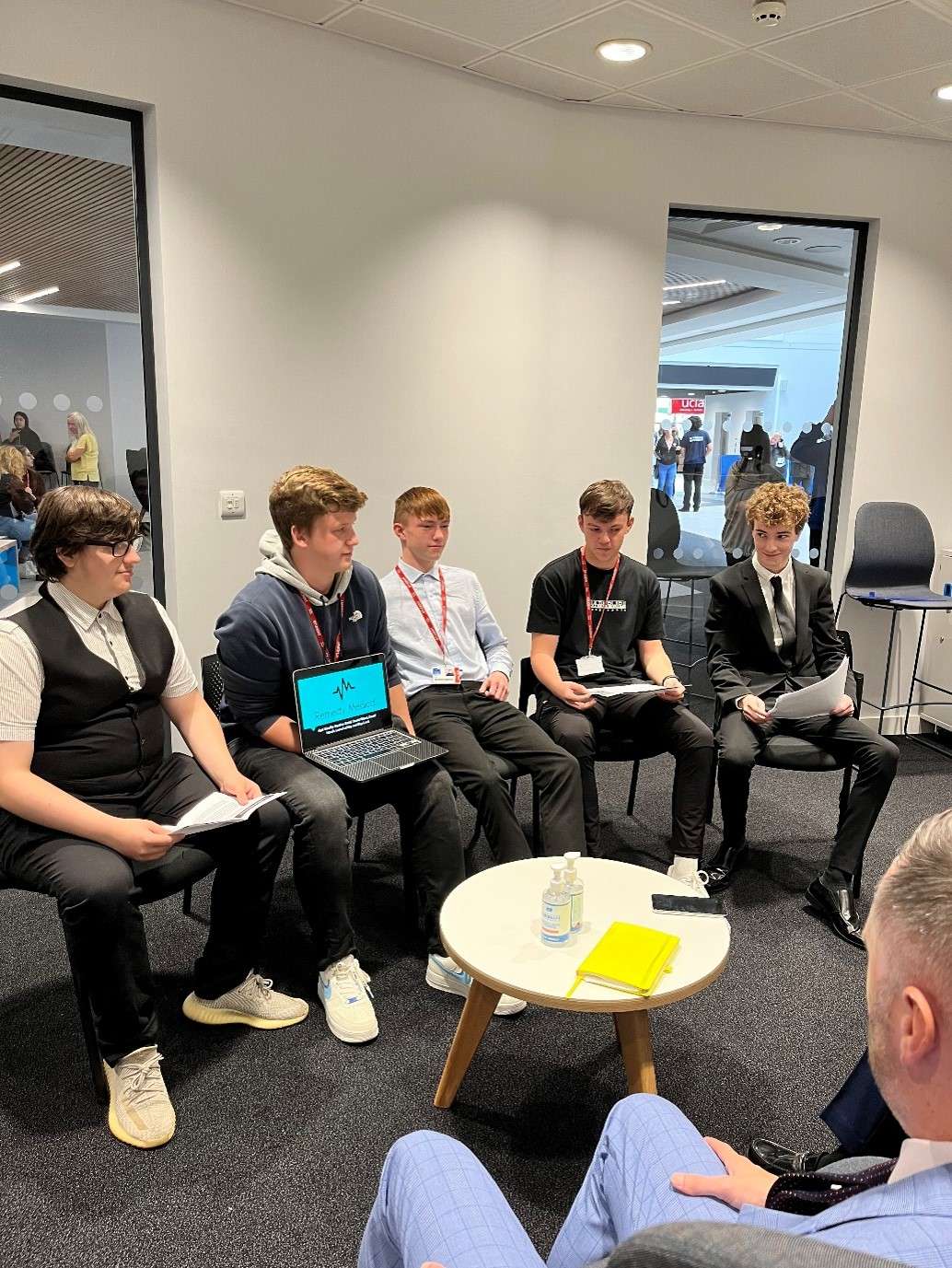 Burnley College Students have been wowing three international business entrepreneurs at a Dragon’s Den style event which could see some of them receive real-life investment.

The trio, including the pioneer behind the Modern Milkman delivery service, Paul White, and an international serial tech entrepreneur, saw presentations from more than a dozen groups of Students.

Ideas included everything from artificial intelligence-based online medical diagnosis to an app for college Students to find jobs.

“There are so many amazing entrepreneurs out there who just don’t get the chance to develop their ideas.

“There are Students in this College – young adults – who have their finger much more on the pulse than I do at 35.

“But people can be worried about sharing their ideas, either through fear of what people will think – or fear it will be stolen.

“We want to give those people the reassurance of our experience, our skill and our knowledge so they can ‘speak out’ and hopefully we can work together.”

Conor Walsh is a young innovator and entrepreneur who has recently teamed up with Paul to create their new app, PATCH, which hopes to revolutionize the window cleaning industry the way the Modern Milkman did the milk delivery industry.

Conor says Paul’s expertise, but also the confidence he gave him were life changing:

“You need to believe in yourself. There are many reasons people don’t pursue their ideas and dreams.

“I was working as an apprentice electrician. I’d won Apprentice of the Year, but I didn’t feel my career was going anywhere.“

“We just started talking about this idea, which became PATCH – the brand new Window Cleaner app.

“It was too good to leave on the shelf. We set about raising the money together and now we’ve got an investor showcase coming up.

“It’s about so much more than the money – it’s about passing on everything it’s taken me 15 years to learn to a younger generation so they can innovate for the future too.”

One of Paul’s long-term colleagues is the serial tech entrepreneur Ravi Garg, who flew in from India to Burnley especially for the Dragon’s Den-like session:

“My expertise lies in converting ideas into an actual product – developing the technology and giving it shape. 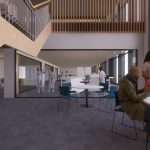