Mayor of Burnley – the Ultimate Mayor? 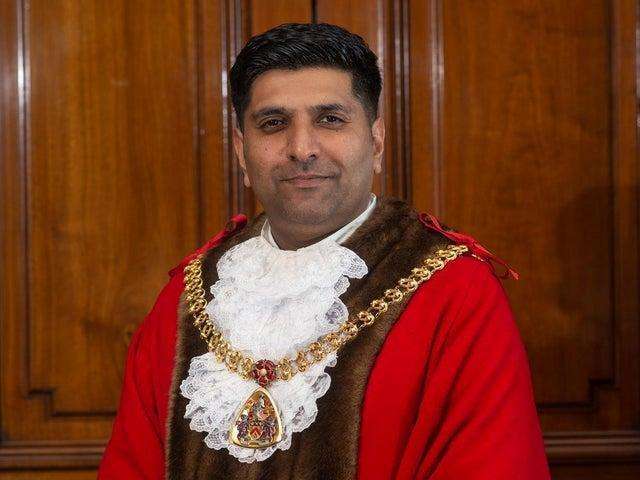 Yesterday the Mayor of Burnley Wajid Khan joined the House of Lords as the 801st sitting Lord. That’s right, our very own 41-year-old mayor has joined a second chamber which is mostly made up of Lords from the South of England.

On top of this, it’s important to recognise what a huge leap forward this is for the diversity of the house. The House of Lords is currently made up of only around six per cent from an ethnic minority background, with the average age being 70.

We’re sure there are a lot of great mayors in this country. But the achievements of ours must top the lot! After speaking to burnley.social, he’s given us some inspiring words for the young people of the area:

“Never give up on your dreams. Life will always throw surprises at you, but if you remain focused and committed to causes that matter to you, you will succeed. I get a great satisfaction from my education, not only to achieve my own goals, but also that I can use it to help others. Education really is an important tool. No matter how challenging life is, please never lose hope, better days are coming.”

It’s clear to us that Lord Khan is a true believer in hard work to get what you want – an ethos lived out by many people in Burnley, especially some of the inspiring young entrepreneurs we are constantly promoting on our platform. This spirit is reflected in the huge graft that the mayor has put in to get where he is today.

Born in raised in Burnley, he attended Heasandford Primary School and Habergham High School before attending UCLan to complete a Law degree. After graduating in 2002, he then went on to complete a masters in European law in 2004.

Inspired by the disturbances in the town in 2001, he led projects to boost community cohesion, which saw him win an award after working on the Corrymeela initiative in Northern Ireland. In 2019, he was awarded the highest civilian award by the President of Pakistan for his work on international human rights.

A young, Northern, BAME mayor making it in to the House of Lords is absolutely something to take pride in and, understandably, he’s overjoyed at his achievement.

“My father arrived in the UK in the mid 1960s, not knowing the culture and language. My mother joined him in the early 1970s. Back then, they could never imagine that their son would one day become a member of The House of Lords. It’s honestly such a huge honour and privilege, especially with coming from a simple background.”

“I think I can add value to The House of Lords and not just because I’m not from the typical background. I’m a really modern and progressive thinker and I think the Lords needs to ensure it reflects the views of the people.”

Titles aside, it’s certainly an amazing achievement not only for Lord Khan but also for Burnley. We wish the new Lord Khan of Burnley all the best, thank him for his work as our mayor during what has been a challenging few months and look forward to seeing him put Burnley further on the map with his new role. 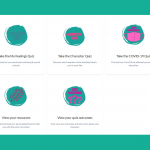 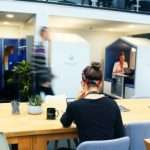 NEXT:
The UK’s first apprenticeship of its kind.