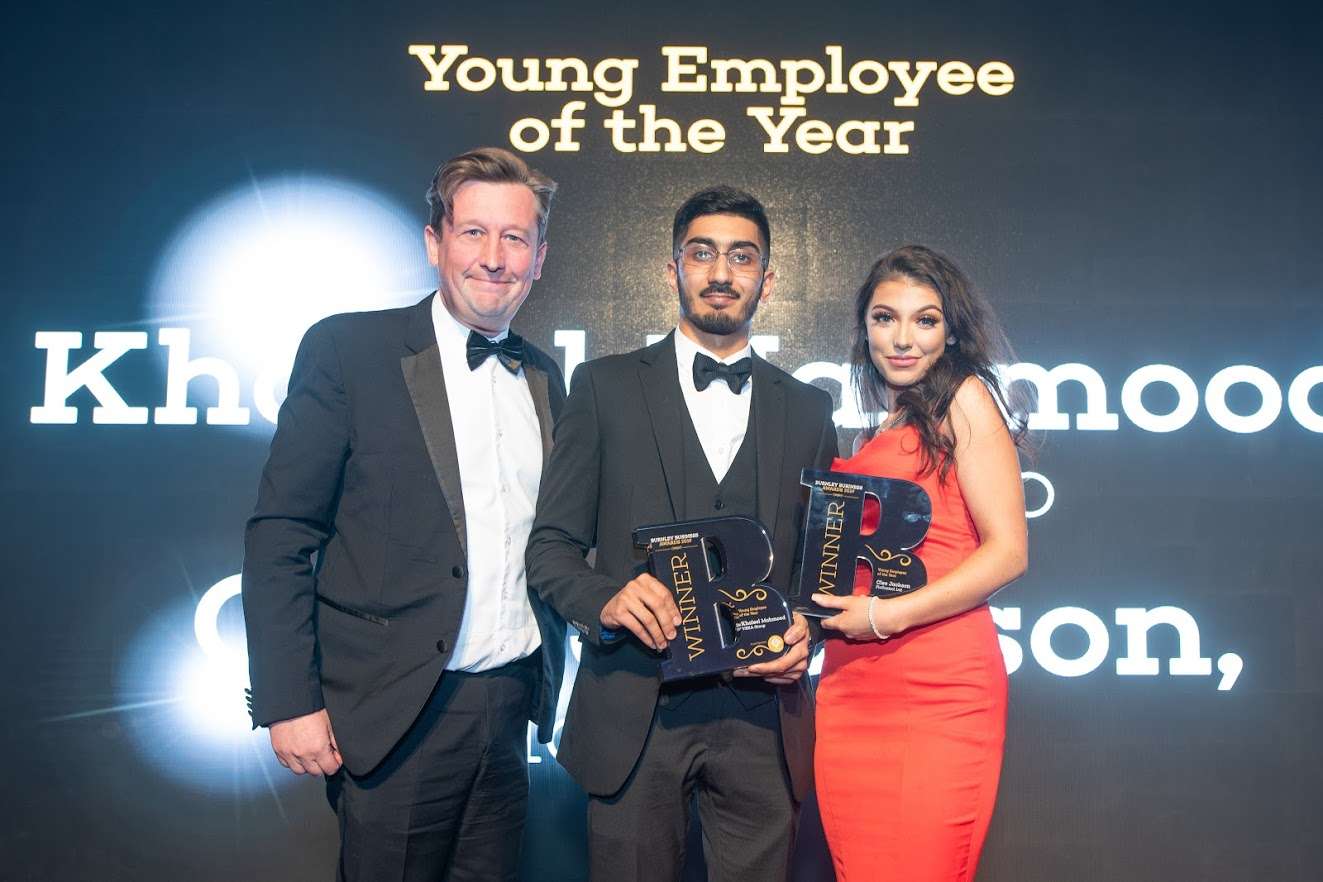 There’s not many 21 year olds that quote over £900K of deals in the space of a year, but Cleo Jackson, a former Business Admin Apprentice at FloControl, does exactly that. After winning joint first place in the Young Employee of the Year category of the Burnley Business Awards 2019, Cleo’s career has gone from strength to strength.

Last year, Cleo – along with FloControl’s managing director – travelled all the way to Austria in response to a £175K order. That’s right, at 21, she’s already handling deals worth more than most people’s houses:

“This Austrian company is a large contractor specialised in fitting out data centres and, ideally, we’d supply all General Valves for one of their projects in Finland”

This was Cleo’s first international trip but, after the successful outcome, it definitely won’t be her last.

“From meeting this one business in Austria, we’ve now learned that there’s the potential of over half a million pounds worth of orders. So, from this one oversea trip, we’ve potentially got ourselves a really good customer, and I am proud of having converted them”

Now that her apprenticeship has finished, Cleo is focusing on her degree at UCLan Burnley. She’ll soon graduate with a Business Management Degree, all whilst putting her knowledge to work at the place that kick-started her already successful career.

FloControl is a supplier of highly engineered valve solutions for the building services market. Some of their clients include Tottenham Hotspurs, Wimbeldon’s No. 1 Court, London’s Brunel Building and the London Fruit & Wool Exchange – a pretty impressive bunch of names!

If you’ve been around the Burnley College and UCLan building in the past year, you might have noticed the brand-spanking-new building adjacent to it.  That’s Vision Park, the shiny new business complex where FloControl – and a handful of other successful Burnley firms – are based. It may only be small, but FloControl is another rapid-growth Burnley business with apprentices at its heart.

We spoke to another apprentice, Francesca, about her prospects at this thriving Burnley enterprise.

“I started off as a Level 2 Business Admin Apprentice at Burnley College – that’s doing things like processing orders, shipping and helping out in accounts. Just as Cleo found a knack for sales, I found myself doing well with accounts. I now know that accounting is the direction I want to go in, and that’s all down to FloControl giving me that great variety of work.”

One thing that Cleo and Francesca both agree on, is that FloControl is going to be big! They’re proud of playing their part in its’ growth, and look forward to new ventures in the business, such as the recruitment of more and more apprentices in years to come. 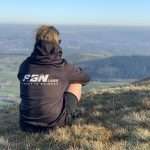 PREVIOUSLY:
Brains As Well As Brawn. 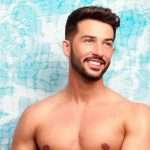