From California to Ibiza, Burnley DJ never forgets his roots 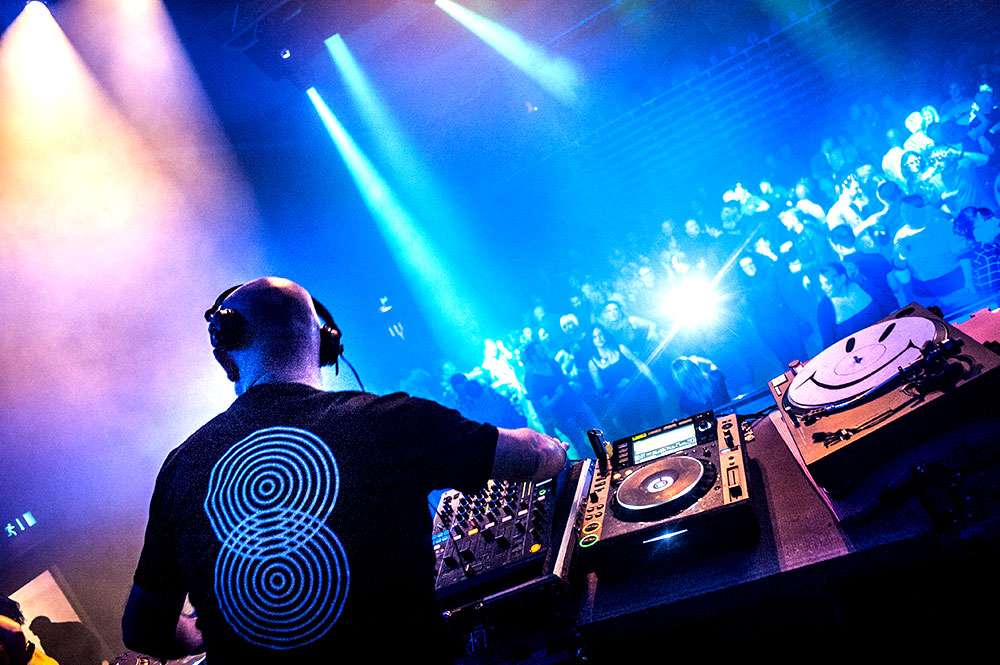 From California to Ibiza, Burnley DJ never forgets his roots

He might be known as Remedy Gin Bar’s resident DJ, but Matt Robinson’s journey to the decks began thousands of miles away from Ormerod Street – in Mountain View, California.

Thanks to a trip to see his Aunty June and Uncle Shaun when he was just 10 years old, Matt – now 21 – got his first taste of the turntables thanks to an old set they had stashed away.

The former Brunshaw Primary School and Unity College student has always lived in and around Burnley and it was in his hometown that he began honing his craft.

In fact, when he worked at Burnley Mechanics, he treated himself to a DJ controller with his first wage.

After playing around at home, DJ Matty Robbo – as he’s known on the circuit – recorded a mix and sent it to fellow DJs for some feedback.

“They said it was really good for a first mix,” he says. “I was pretty pleased with that!”

Will Burrows, a good friend of his, offered him a set in Accrington on the back of this ‘really good’ first mix and knowing it would be his first taste of DJing as a job, Matt snapped up the opportunity at The Attic.

“There was about two people in there all night but it was my first gig and I loved it. Everyone has to start somewhere and it was the first one I could tick off, so I’ll never forget it,” says Matt.

Will also had a regular gig at Remedy Bar and asked if Matt would cover him for a night – the rest, as they say, is history for this Burnley boy.

“They were really impressed and what started as a cover gig turned into a regular night for me. I was a resident DJ after a matter of weeks,” he adds.

He might love Burnley to bits but any DJ worth their salt has to have one eye on the White Isle – playing in Ibiza is top of every DJ’s wish list, something Matt has already ticked off at the tender age of 21.

He saw off competition from 119 rivals to win Decks Factor 2018, a prestigious competition to find the best DJ talent, which is hosted in Ibiza.

Matt was an instant hit with the crowds and also competition organisers, Strictly Old Skool, sailing through the first stage of the contest – playing at Ibiza Rocks.

The final showdown took place at Eden – one of San Antonio’s only two superclubs – which has previously let none other than Pete Tong, Gatecrasher and Godskitchen onto its decks.

Despite wowing the judges and crowds to be crowned the overall winner, this Burnley lad shared his top prize billing with DJ Lady Brock, aka Claire Brocklesby, who finished in second place.

“I was really impressed with her and listening to her set, I honestly thought she’d won. So I thought the best thing to do was share the prize and do a back-to-back session on the last night, with us doing half an hour each,” he explains.

“It’s a once in a lifetime opportunity to play at an Ibiza superclub and sharing the experience was the right thing to do – we can both say we’ve done it.”

Getting a taste for life as a DJ working the crowds in Ibiza hasn’t shifted Matt’s focus when it comes to his hometown. In fact, he knows that even if he makes it big and has to travel around from gig to gig, he’ll always have a Burnley bolthole. He just hopes that more people follow suit.

“I remember when the Angels nightclub was open they had Carl Cox DJing there – he’s a world-famous DJ now so it’d be nice if we gave people a reason to come back to Burnley for its music scene,” he says.

“I think it’s important for the town – it was always well known for its music and I think it’s lost its identity a bit in recent years. There’s something for everyone, and it’s time that more people started to visit and sample it for themselves.”

NEXT:
To be or not to be? The latest generation of actors talk about politics, friendship and the Edinburgh Fringe Festival