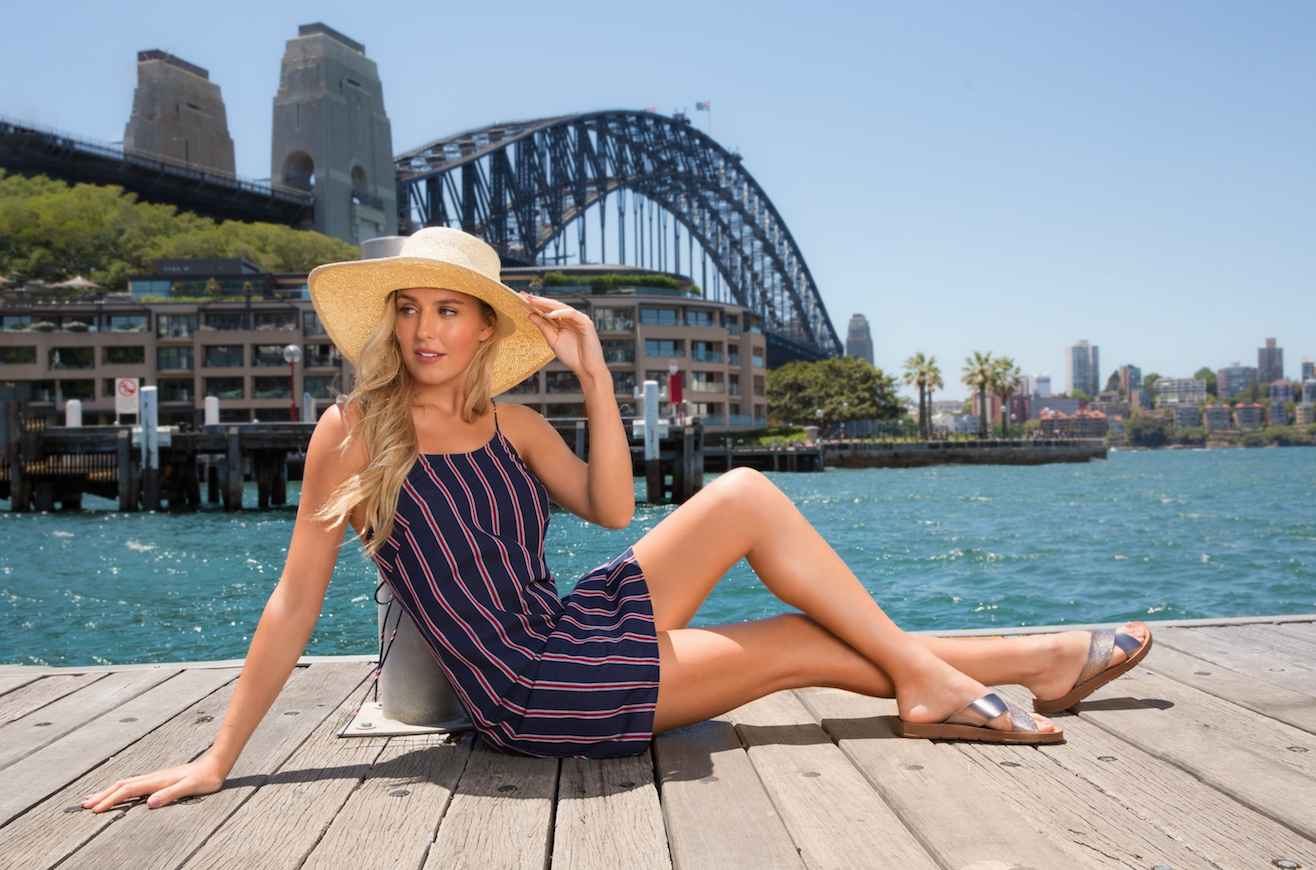 Instagram model, Brittany Hargreaves, is currently starring in a fashion campaign across the world following a once in a lifetime photoshoot in Sydney.

Brittany (24), was hand selected by international footwear company, Keddo, to front their Summer 18 campaign and modelled their designs in a photo shoot earlier this year, with some of Sydney’s most iconic landmarks including the Opera House and Sydney Harbour Bridge providing the backdrop.

The Burnley-born model came to the brand’s attention following her success at a number of beauty pageants which have seen her claim titles including World Supermodel UK.

Brittany’s images from the photo shoot are currently appearing in stores, lookbooks, advertisements and online sites where Keddo is sold across the world including Lesara in Germany and Zalora across Asia.

With the company having relocated their UK head office to thriving business-hub, Enterprise Park in Burnley this spring, they were eager to work with Brittany for the international shoot, to tie in with their latest move.

Brittany said: “It was a dream come true being able to go to Sydney in the first place, never mind going to take part in a photo shoot! It didn’t feel like work at all as I got to explore somewhere that I have always wanted to visit.”

“I’ve travelled to Macau and China before for jobs and I also model in Dubai and Ibiza but Sydney is by far the furthest I’ve ever travelled for work and it was an unforgettable experience.”

Jason Harris, Keddo UK Managing Director, said: “Our shoes are sold all over the world and so it is fantastic to see a Brittany flying the Burnley flag for us in every country that we have a presence.”

When Brittany isn’t away modelling, she lives between Ibiza and Dubai with her DJ boyfriend Drew Moreland, who started his musical career DJ-ing at bars around Burnley, where the couple met five years ago.

Drew now plays some of the biggest club nights in their adopted home cities including Ibiza Rocks and STK in Dubai, but the couple still find time to venture home where they like to spend time at the award-winning Woodland Spa and Illuminati, where Drew still spins the decks.

Brittany’s photoshoot with Keddo highlights just one of the many un-told stories to come out of Burnley.Social; a new collaboration project between Burnley Council, Burnley Bondholders and Viva PR to shine the spotlight on Burnley and the people in it as the place to study, live and work. 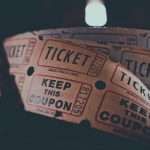 PREVIOUSLY:
Byteback and beyond at Burnley Youth Theatre 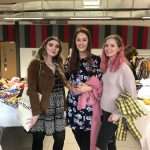