DJ Aro on the Decks 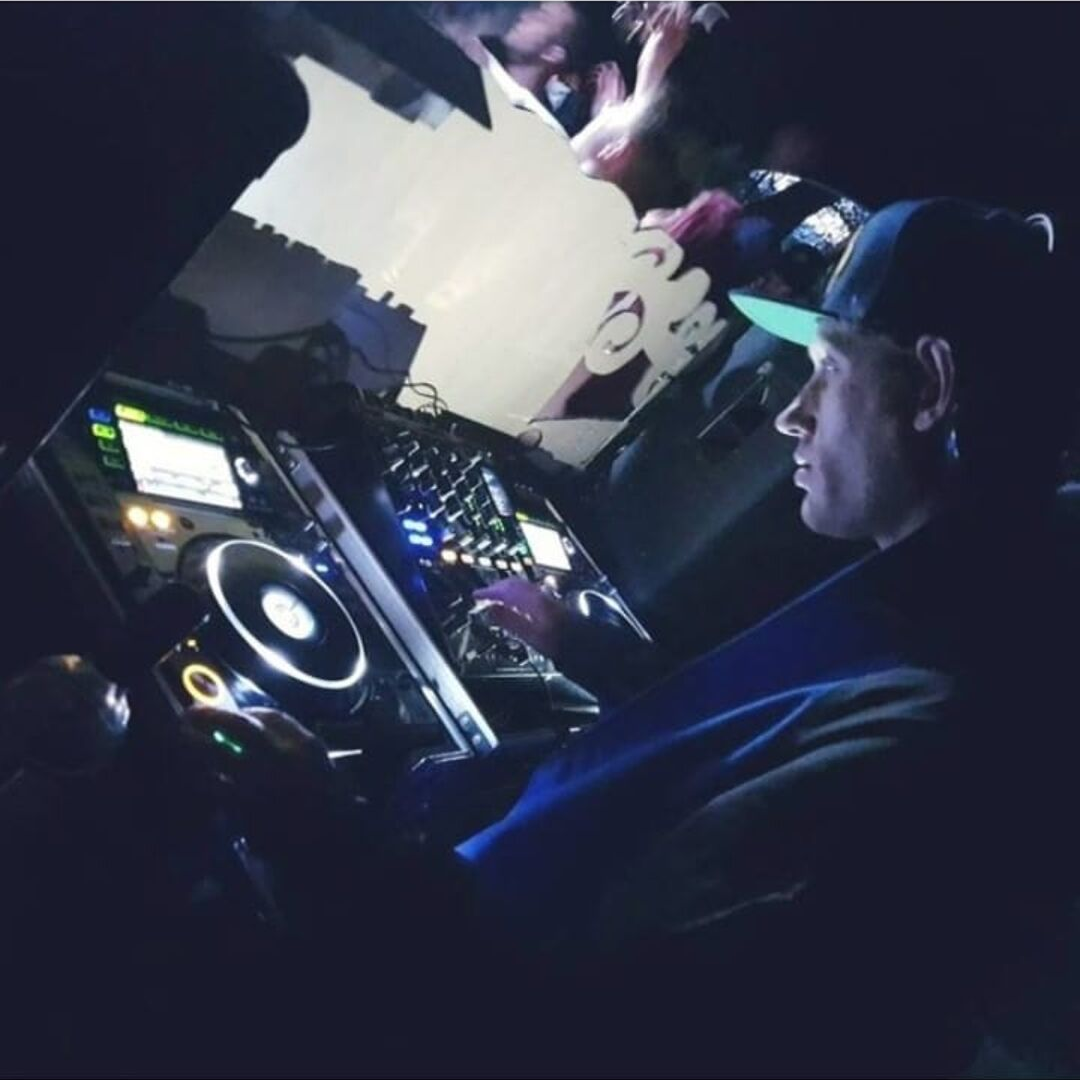 Do you remember what you got for your 13th birthday? If you’re lucky, you probably got some new shoes and a Spiderman cake. Aron Moore, now 32, got a set of mixing decks.

At the age of 11, Aron was captivated by the music his uncle played, and knew that he wanted to do something with music too. After honing his style and playing gigs in and around Burnley, Aron (also known as Aro) is a fully-fledged producer and house DJ.

“I love being a DJ. It means I get to focus on doing what I want and when I want to do it, and I have complete freedom with my creativity,” Aron told us.

After that fateful 13th birthday, Aron became a self-taught DJ and producer, and has now been producing his own music for around a decade.

“During my career, it is seeing other people I know do similar things that makes me happy. I know some people in the area didn’t think they could follow their passions, but there is such a community here where we support each other and now they can be anything they want.”

“It is about how you feel at the end of the day that matters. If you’re working in a job you love, it doesn’t feel like work.”

Aron describes himself as ‘super passionate’ when it comes to his music. The local lad has played gigs in town like Townley Park Music Festival and Sanctuary Night Club, but has also played at concerts such as ‘Zoo Project’ and Burnley Live, acting as the DJ for Marcus Exhale who was performing.

The ultimate goal for Aron is, however, to perform his sets at big festivals like Beatherder or Radio 1’s Big Weekend (maybe we could try and pull some strings with Jordan North on that one?).

Despite having big dreams, Aron’s heart is still in his home town.

“Burnley is such a welcoming community. I do all my work from home; the recording, mixing, producing – and my next-door neighbour engineers all the vocals! I get the most enjoyment out of my work when I’m working with local artists and giving them a voice. It’s having a finished product that everyone involved can listen to and share.”

“There is so much talent out there in Burnley, people are making incredible music and, if they need me, I’m here to help produce it!”

You can find DJ Aro on Instagram, or listen to his music via SoundCloud. 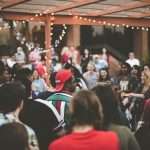 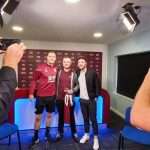 NEXT:
Bacchus on the Beat: The Man Behind the Ashley Barnes Song