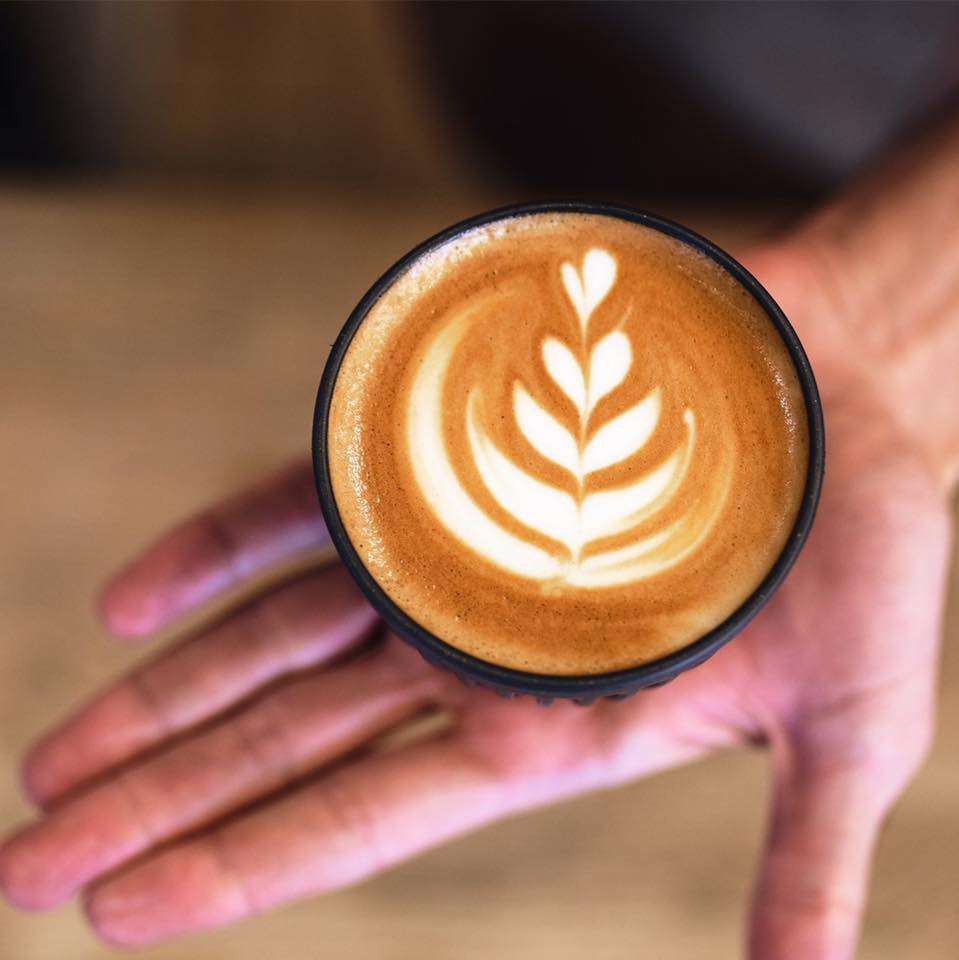 Coffee shops! Without them, the legendary Harry Potter books would probably cease to exist, as J.K. Rowling famously authored much of the series in the coffee shops of Edinburgh. More historically, great minds such as John Dryden, Alexander Pope and Isaac Newton were all regular visitors at some of the earliest coffee houses of London.

For centuries coffee shops have been a place where intellectual geniuses have revelled and pondered over life’s biggest questions. To this day, this continues, as more of life’s greatest questions are strived to be answered. Great questions such as, “How will Burnley perform in the Prem?” and “Shall I have a chippy tea tonight?” plague the great academic minds of Lancashire on a regular basis.

Jokes aside, UCLan’s expansion into Burnley will see a diverse mixture of minds settle into the town in the coming years. It is also true that the younger generations of today are drinking much less alcohol than the youth of ten or twenty years ago.

The students of today would much rather converse, debate and contemplate with an aesthetically-pleasing skinny latte with impressive coffee art, than a cheap pint of lager. And maybe if Newton brought along an iPad to his coffee shop visits, his scientific research would be even more thorough and we’d all have flying cars by now.

So, where can the students of Burnley go to change the world?

When we ask people about their favourite business there’s one name that comes up time and time again. Little Barista is all about coffee. The family-run town centre café gives off some serious brainstorming energy! Well, maybe it’s the caffeine giving off the energy and not the café itself…

From instagrammable flat whites to snappable home-made cakes, this is the perfect space for students to either storm through last-minute assignments or conquer world issues.

Veganuary is now long gone, but what about a Vegemptember? Okay… not quite as catchy, but Burnley has a vegan-shaped gem which must be tried by even the biggest meat lovers.

One Sixty is the cosy, independent vegan café on Lower St James’s Street boasting vegan cuisine that will easily rival that of neighbouring cities. What they’ve also seemed to master is that unrivalled coffee shop atmosphere, ideal for students to wind down to after a hard day of study. But we’re warning you: after you’ve tried a delicious soy milk coffee, we can’t promise you’ll ever revert back to your old dairy ways!

We’ve only mentioned two coffee shops here, but there are so many more dotted around Burnley that you really do NEED to try. After all, with the 4,000 plus student coming in to the town over the next five years, these essential assets to Burnley are going to massively increase in demand. 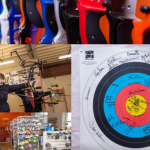 PREVIOUSLY:
Phoenix Archery is for the Robin Hood wannabees of Burnley 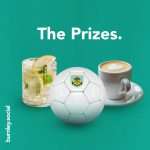