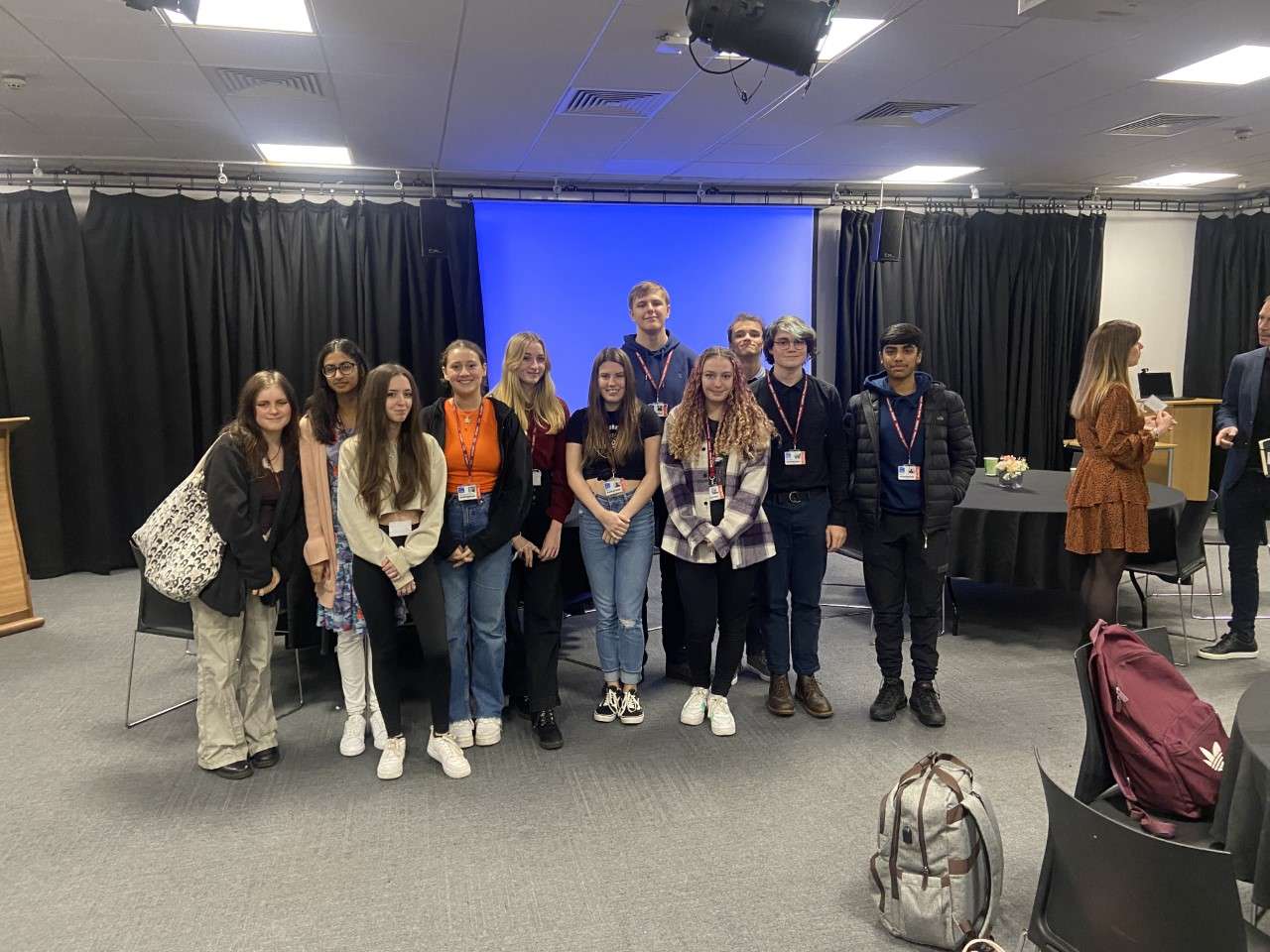 This was part of the college’s forward-thinking series of events “COP26BC” which have been running alongside the COP26 summit between 1-12 November.

At yesterday’s event, we watched as first and second year students dealt out some – frankly quiet daunting and difficult – questions to industry leaders. Familiar Burnley businesses such as Door4 and PIH were in attendance, but also representatives form businesses outside of the borough like Senator Group.

From an outsider’s view, it was extremely thought-provoking (and pretty entertaining) watching high-profile businesses take a grilling from young students.

Some of the questions being asked were:

It’s safe to say that the businesses and their knowledge were truly put to the test, but they passed with flying colours and it really shows that our borough is taking carbon net zero seriously.

We were really impressed at how engaged the students were at this event and how engaged they were with the current issues. The businesses were completely engaged with the questions as well.

Ruby Whittaker, a geography student aged 16, said, “I was surprised at how the businesses were not just focussed on the money. Before going into this, I assumed that sustainability issues were an after-thought, but I was actually impressed at how much they cared.

I also appreciated how much these businesses work together and use collaboration as a means of improving. I’ve definitely taken away some important lessons today.”

We asked one group of students, how important is it that employers have strict environmental policies in place?

“I wouldn’t expect them to be at net-zero right away,” one student said, “That would be unrealistic. With that in mind, they have to show that they are at least making the effort and that they are implementing some kind of a strategy.”

Another student told us how she would, “simply not work for a company if they didn’t have a sustainability policy. It’s that simple.”

So, there we have it, environmental targets matter. If a company can’t prove they’ve got plans in place, then they won’t attract interest from some of the top potential employees.

What do you think about this? Would you turn away employment if a business’s eco policies? We’d love to here from you – let us know in our socials: Facebook, Instagram and Twitter. 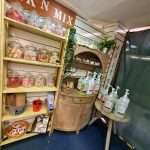 PREVIOUSLY:
Is It Vegan? Yes is it! 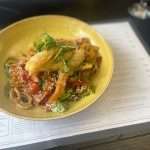