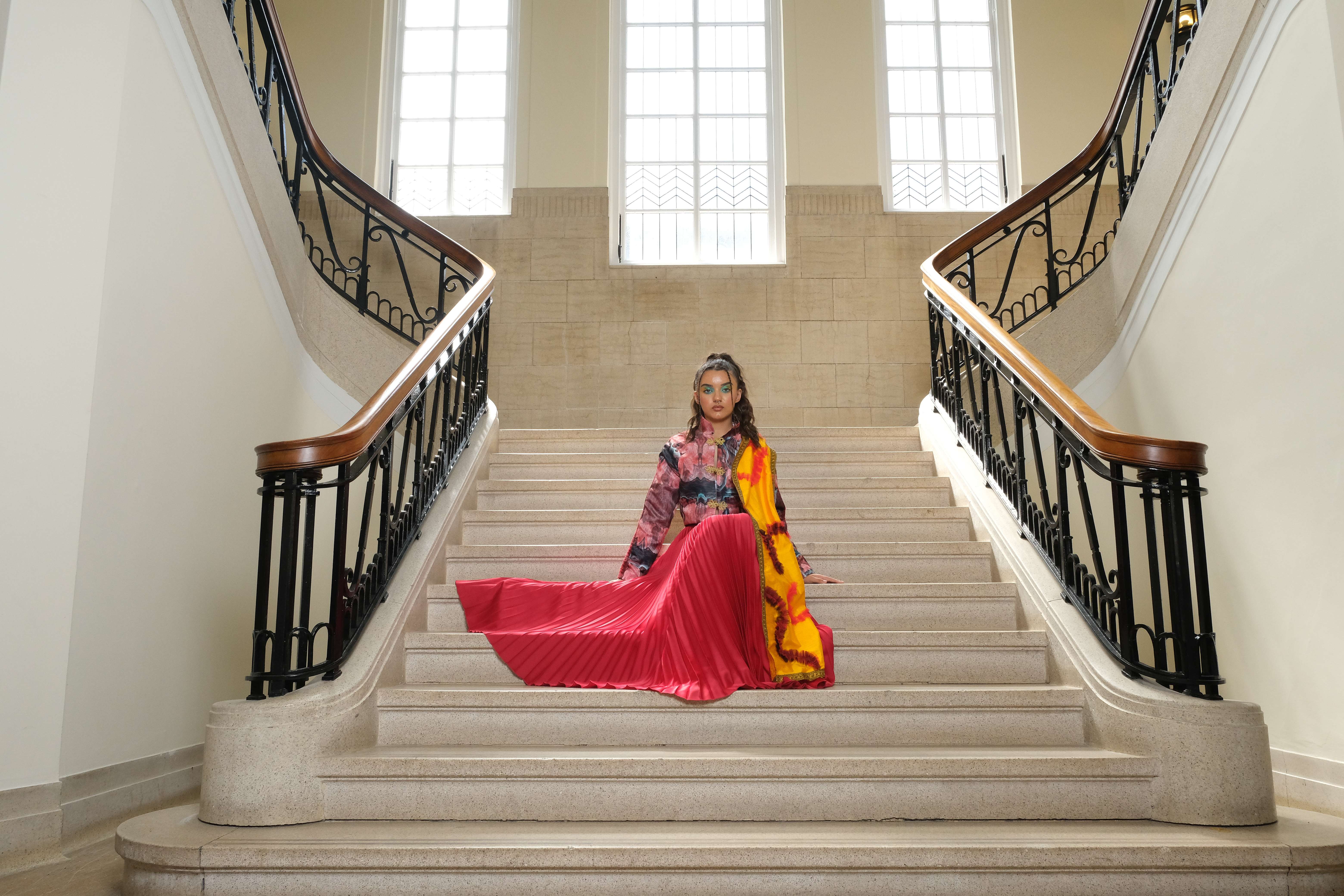 Lamissah La-Shontae is just 14 years old. Something that we must remind ourselves throughout the front cover shoot for this 2022 edition of Burnley Lifestyle Magazine, as she confidently sits on the stunning staircase of Padiham Town Hall and expertly navigates her way through a series of poses and outfits.

This young lady from Burnley, who studies at nearby Shuttleworth College, has already made a name for herself. In fact, when we were liaising with her mother, Zohra, to find a date Lamissah could spend several hours with us, she reeled off a busy schedule.

“She’s got the Child of Britain Awards in London, she’s not really available the last week in June..we can do early July, but things change so quickly at the minute,” her very organised mother tells us.

Luckily for us, we were able to find a Thursday that Lamissah was available, as well as Lancashire designer Sameera Mohmed who dressed Lamissah for the shoot in her Boohoo collaboration. Throw in the fact we secured edgy fashion photographer Casey Orr and Amanda Odlin, senior fashion lecturer at The University of Central Lancashire, who also taught Sameera, and it’s feeling like something of an (unexpectedly all-female) coup.

At the same time, we’re secretly thrilled we’ve managed to assemble such a strong team of local women who are making waves in their fields, none more so than Lamissah. Fresh from the Child of Britain Awards, she has also been nominated for a National Diversity Award for being a positive role model. That’s in addition to her British Citizen Award, which she received at The House of Lords in 2021 for all of her charity campaigning.

Add in the fact that she’s secretly been working on a project with Peter Andre (Can you give us a clue about what it is? “We filmed in Jamaica and London but sorry, that’s all I can say!”), has countless other films, mainly horror, under her belt and of course, is juggling school, and it’s clear to see why Lamissah is a force to be reckoned with.

So, who is Lamissah and how did she get to where she is today within her short 14 years? Find out more in Burnley Lifestyle Magazine here. 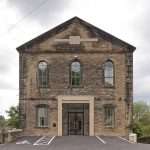 NEXT:
This rapidly growing firm is on a big recruitment drive – and their offices are insane!