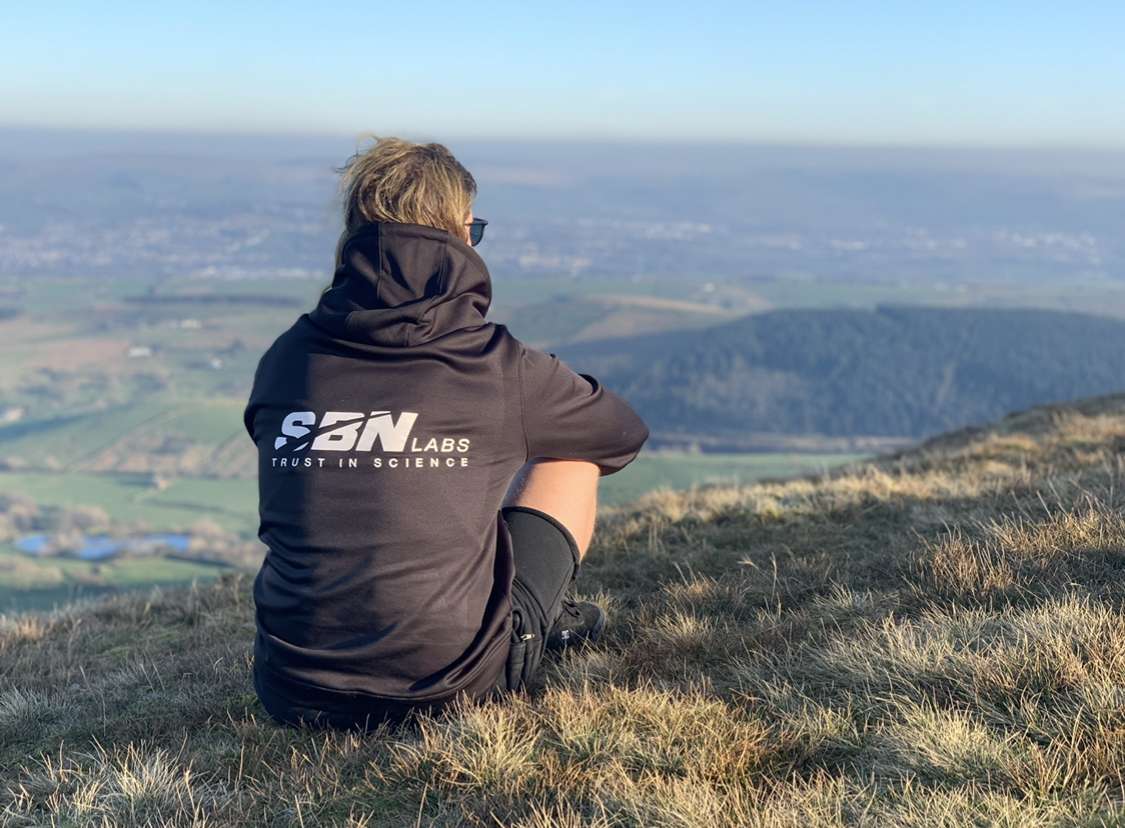 If you’d met Sebastian Hadfield six years ago you’d have seen a very different person than the one you’d meet today.

Back then he was over 14stone living off Gregg’s pasties and KFC’s and it’s fair to say he wasn’t looking or feeling his best. Sebastian’s father had been diagnosed with motor neurone disease and during his illness Sebastian piled on the weight.

“It was a really difficult time and I was so focused on my dad and what he was going through, I kind of let things slip. I don’t think I cooked a meal for myself for nine months. After he died I got my head into gear and made some changes.”

Sebastian graduated from UCLan with a BA and MSc in Sports Coaching so had always had a keen interest in sports and fitness and knew exactly what he had to do to turn his life around.

After three years hard training and competing, Sebastian decided to take a break from competitive body building and concentrate on his business interests. On it, lad!

As well as taking over the family business, a fire equipment service company, after his father’s death, Sebastian also set up his own company.

“My dad had set up Pendle Nu-Tech over twenty five years ago and it was important I kept things going there. I’ve been running that for six years now and have grown the company in that time, but I wanted to do something within the sport and fitness sector too. It’s my passion and something I know quite a bit about and I knew could offer something of value to people.”

Unsurprisingly after the weight loss and body building success Sebastian had a lot of media and press attention, from the likes of the Daily Mail, The Sun and The Mirror – lucky duck! There were offers to appear on various reality programmes and numerous companies wanting him to endorse their products in return for sponsorship. But after a while he began to feel uneasy promoting the products for someone else just because of how he looked and how big his social media presence was.

“I didn’t really believe in their products, and to be honest I felt the customers were being conned a bit. Plus I’m naturally quite entrepreneurial and wanted to do it for myself.”

So that’s what he did. Along with his friend, Andrew Booth, SBN Labs (Science Based Nutrition) was set up in 2017. They provide nutritional products for sports men and women, and any other health conscious people that want to ensure good quality products with no gimmicks.  They didn’t get a huge business loan or get into debt – they just used the little money they had to set up. Anything they’ve made since then has been in reinvested straight back into the company. Talk about entrepreneurship.

Sebastian created the formulas for the supplements himself, sourcing the best ingredients and suppliers. These are then sent to a fully accredited lab to do the ‘sciencey’ bit and make sure they’re safe and compliant.

“It’s been incredibly hard work but also very rewarding. I knew that if I applied the same hard work and determination to my business ventures as I did to my weight loss and fitness regime then I could be as successful in that arena too.”

And throughout all his successes Sebastian has stayed true to his roots. And why not? Burnley has got everything he needs to succeed.

“I honestly saw no reason to move. I’d lived and studied here, the family business was established here and I saw no reason to move them elsewhere. It was way more cost effective to stay and set up my new venture here too. There’s everything here you can get in a city like Manchester or Leeds and it’s better value for money.

“When I say I’m from Burnley whilst meeting potential clients, no one raises an eyebrow. They all know where Burnley is. People’s perception of Burnley has shifted and changed from when he was a kid. Some of this is down to the football factor but also because the town now has a higher profile more generally.

“This shows in the investment and progression that’s happened in the town centre over the last few years and I believe this has had a knock-on effect with people wanting to study here and set up businesses.

“There seems to be a bit of a buzz to the place and the town centre. Cool apartments and town centre living is becoming attractive and the increase in great places to eat and go out are fast making Burnley one of the best places to study, work and live in the north west. I’m proud to say I’m from Burnley.”

But we already knew that, didn’t we? 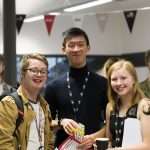 PREVIOUSLY:
All clues point to Burnley – why Kirsten Bradley reckons we are becoming a popular uni town 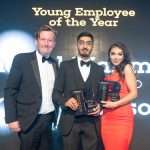 NEXT:
Go with the Flo: Burnley’s Young Employee of the Year Signs Six-Figure Deals!