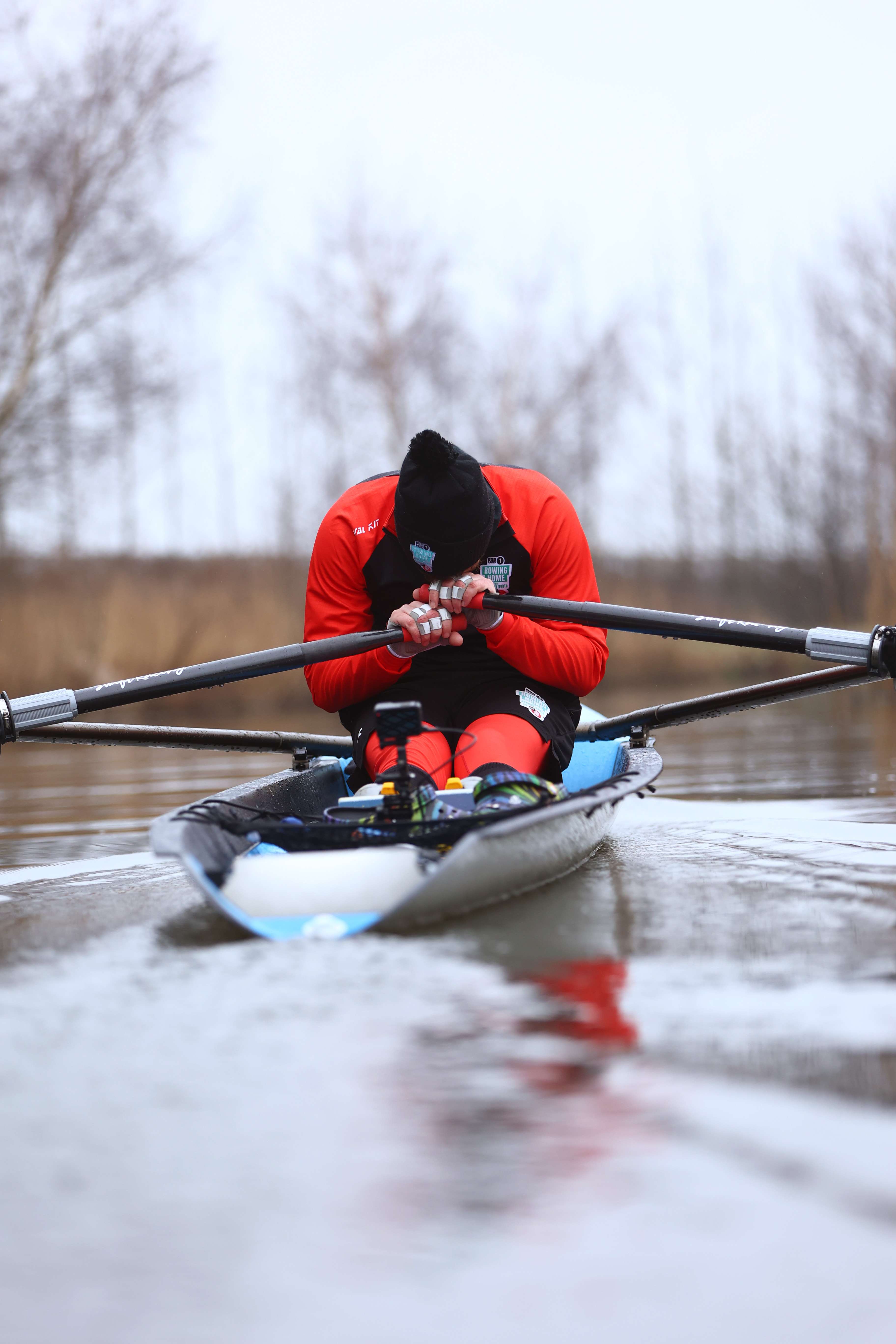 Friday 4th March: Broken but not beaten BBC Radio 1 DJ Jordan North set off this morning for the final day of Rowing Home with Jordan North to raise money for Red Nose Day.

After issues with a collapsed canal-side causing a slight detour, Jordan remains positive saying “Last day today, we’ve got 10 miles to go. There’s been a bit of a problem with the canal but we’ll get there. Come rain, shine or dry canal, we will get there – and thank you so much for all of your donations.”

Yesterday day morning Jordan said: “Wednesday it was raining constantly, and I was soaked to the bone. It was mentally the most challenging day so far.

“It’s getting to a point where I am literally just thinking ‘one more stroke down’. I can feel every stroke now – every time I go forward, every time I go back. I just want to get into bed and sleep. I am so tired.”

As he was about to set off, Jordan was on the brink of tears as he discovered a heartfelt note from his colleagues at BBC Radio 1 to keep him motivated.

Jordan was delighted to find out that so far BBC Radio 1 listeners have raised over £500,000 in support of his extraordinary Red Nose Day efforts.

A teary Jordan said: “It’s amazing, thank you so much to everyone who has donated. It really means the world to me. It’s fantastic.”

Jordan’s challenge has been broadcasted all through this week on BBC Radio 1 (28th Feb – 4th March), including canal side broadcasts of Going Home with Vick and Jordan (3:30pm – 5.45pm) daily.

Rowing Home with Jordan North will be filmed for a special documentary due to air on BBC Three and iPlayer on Tuesday 15th March at 8.30pm in the run up to Red Nose Day, which returns on Friday 18th March.

Money raised by Red Nose Day will help people in the UK and around the world live free from poverty, violence and discrimination, and support people with their mental health. Donations will also help to fund organisations providing essential support for people in Ukraine affected by the terrifying conflict and the mass displacement of people in many parts of the world.

To find out more and support Jordan, go to: comicrelief.com/rowinghome 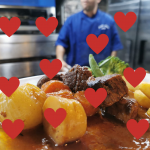 PREVIOUSLY:
Three Valentine’s menus for you to try out in Burnley.
NEXT:
BBC Radio 1 presenter Jordan North returns home after rowing from London to Burnley.