A Cut Above the Rest: Simon Townley 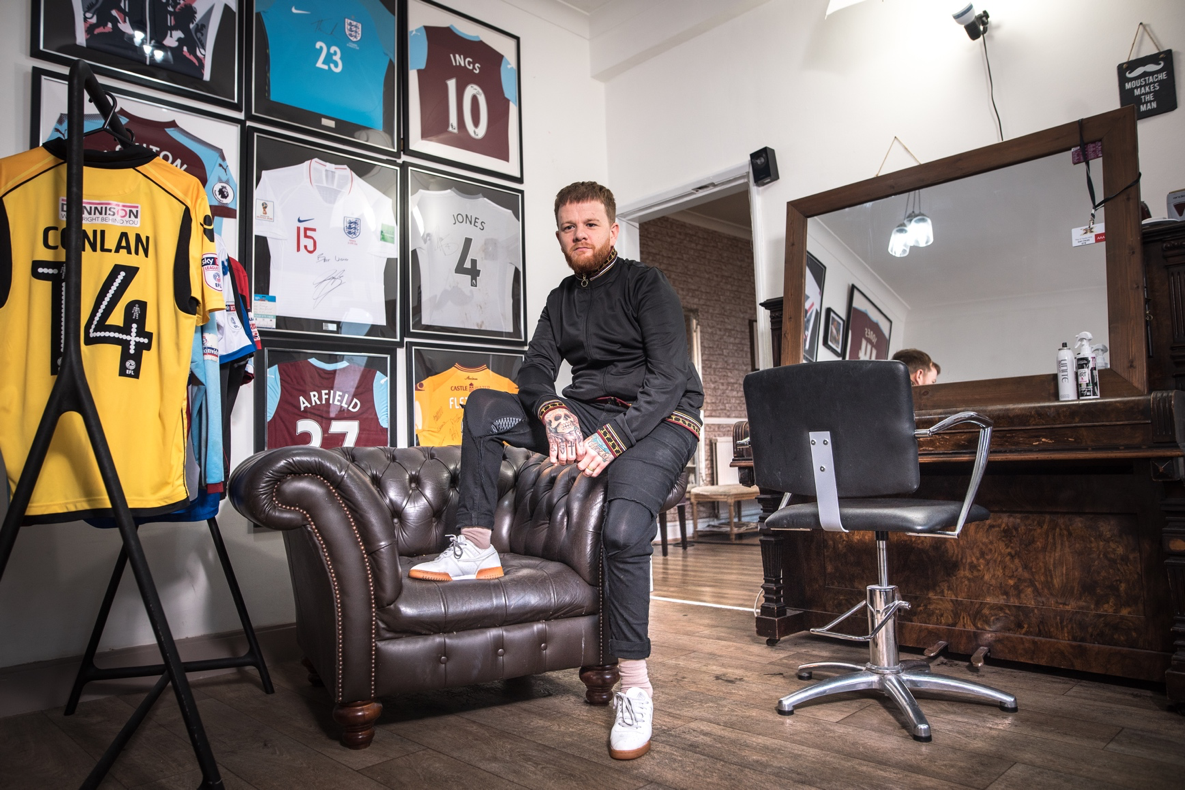 Meet Simon Townley; a Burnley-born hairstylist who spent Summer 2018 in Russia with the England football team, runs his own training academy and salon on St James Street and, most recently, has worked on the X-Factor.

His successful business venture all started when he was first inspired by his own ‘cool’ hairdresser. Simon was born with brittle bone disease and, when he was at school, his teachers would often encourage him to think about a career in ‘safer’ fields than hairdressing due to the physically demanding nature of the industry.

They would often talk about careers such as accounting or anything office-related but he refused to be told otherwise. And it clearly paid off for Simon. The former Fisher More High School pupil has been cutting hair since he was 18 years old.

As well as being a hairstylist himself Simon also takes on apprentices, the main purpose is because he ‘loves to share what he does and wants other people to enjoy it with him too’. He provides one-to-one training, with a paid wage, but only has availability for one person a year. So, if you’re interested snap up the opportunity quick!

“I want to grow a brand of my own hairdressing within Burnley and the surrounding areas. To do that I need to put my faith in other people as well.”

“This is a good way for them to build confidence and clientele and makes themselves more valuable to us once they’ve finished their apprenticeship.”

Simon has a ‘never say never’ attitude and admits that he wouldn’t rule out relocating, however, is adamant that it would have to be something big, such as the bright lights of NYC to pursue him, not just another UK base such London or Manchester.

He also thinks that the best thing about living and working in Burnley is the vast opportunity to work with other businesses. You see, Simon is often cutting hair for people who have businesses in town and maintains solid friendships with other local hairdressers to give an invaluable support network.

“Burnley is all I know. I was born in here went to school here and all my friends are in Burnley. In my early days as a hairdresser, a lot of them put faith in me by letting me cut their hair when I was rubbish!” 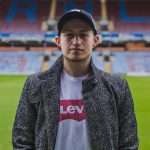