27-year-old reality star and local Burnley boy Kieran Lee told us the inside scoop (and we’ve got some exclusives!).

We started with the question on everyone’s lips. How did he become a reality TV sensation?

“I actually got approached to do Ex On The Beach as my ex, Helen Briggs, had already signed up. I’d never really considered being in the TV world before, but decided I’d seize the opportunity and give it a go.”

Lucky lad. But as to whether it was all fun and games, Kieran seemed unsure.

“I’m a social butterfly so I got on with everyone and enjoyed myself on both shows. Big Brother was a great experience, but it was longwinded, I was in the house for 52 days.”

However, throughout both shows Kieran stayed true to himself, insisting that he never tried to be anything that he wasn’t.

“I was 100% authentic, I’m Burnley aren’t I. TV rotates so much and fame comes and goes, so you may as well just be yourself.”

Although being approached to do Ex On The Beach due to his social media, Kieran keeps it real on his profiles too.

“My following grew massively after the shows, but I like to post what I want when I want. I do bits and bobs for company’s here and there. But I don’t want to be one of those people who lives their life through their phone, I’m just a normal lad.”

It may surprise some readers that instead of searching for sponsorships and chasing fame, Kieran returned to work at his dad’s security company straight away.

“Opportunities like that and the fame and following that comes with it are short lived. I enjoyed being involved in both shows and made the most of it, but when its over its over. If you’re meant to be there, you’ll be there and if not, then get on with your life!”

Words of wisdom. When asked what he’s been doing for work, Kieran dropped a bomb on us – and this is an exclusive!

“Despite what the papers said, I was never a ‘honey trapper’. I’ve only ever had one job, working for my dad’s company – RGL security, which is what I still do now.”

Ooh, check that out for an inside scoop!

As for what’s in store for his future, Kieran has big plans.

“So in the future, I hope to inherit my dad’s company and grow the business. My dad is also involved in property so I might explore property development and try my hand at doing houses up.”

Maybe we’ll be seeing Kieran on Homes Under The Hammer next! We believe in you!

“In terms of other stuff I have a promo campaign with Dean Overson coming out soon, more info coming soon, so watch this space!”

Two Burnley boys coming together – we love to see it. Hopefully we’ll be able to get the inside scoop on this too! 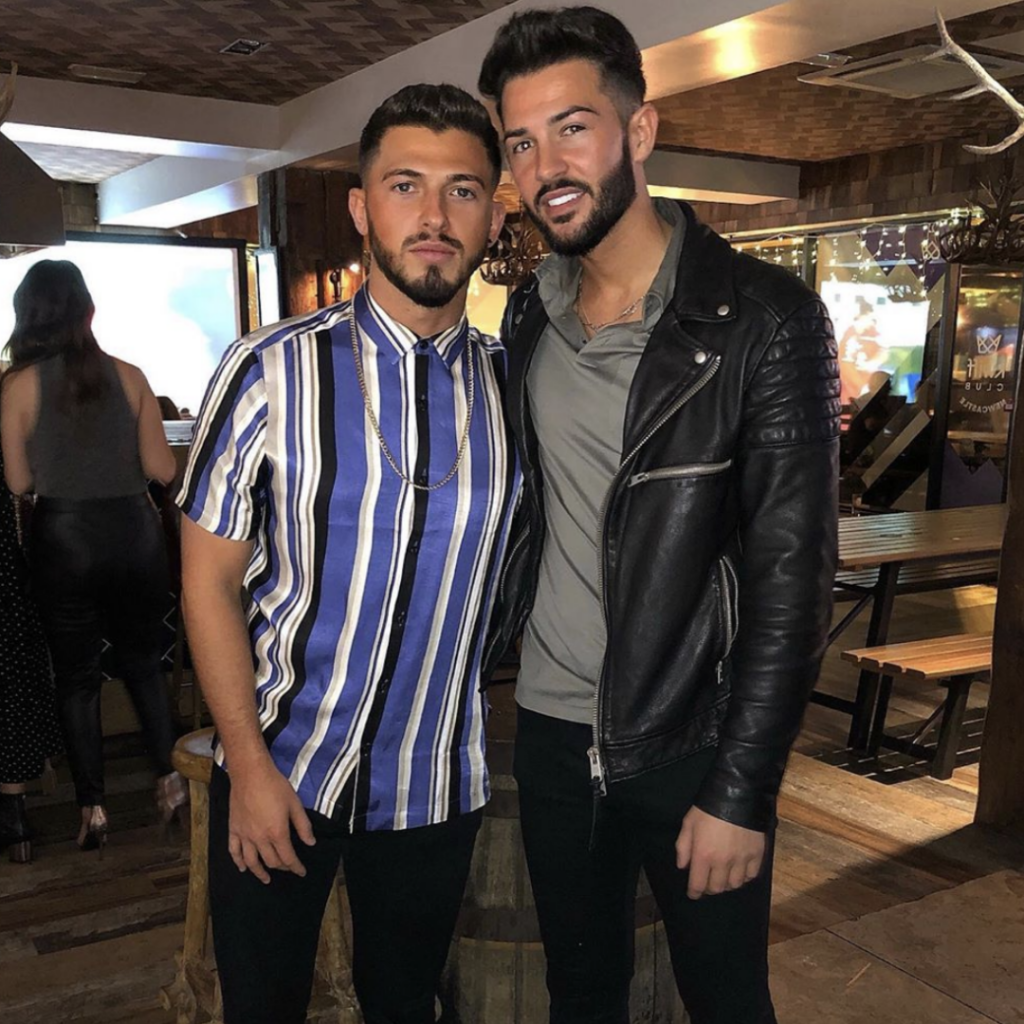 At present Kieran has no plans to move away from our great town of Burnley.

“I don’t fancy city life – a relaxed atmosphere and a low profile is more my style. I have loads of great mates here and my dad’s company and office is here in Burnley, so I have no reason to move whatsoever.”

Back in the day, Kieran played football for a couple of different teams such as Barnoldswick Town FC, Nelson, and Clitheroe.

“They call me the Ronaldo of Burnley,” Kieran joked, “I’ve recently got back into football in the past few weeks or so, so hopefully in a couple of months I’ll be back on track, a few stone lighter and playing my best!”

Before we departed, Kieran had some words of wisdom for the people of Burnley.

“I grew up on a council estate and I messed around at school but I knuckled down, worked hard and even got a Bachelor’s degree in Sports Science from UCLan. Even if you lack motivation, just work hard and get it done. It’s a couple of hours out of your day, what’s the worst that can happen? 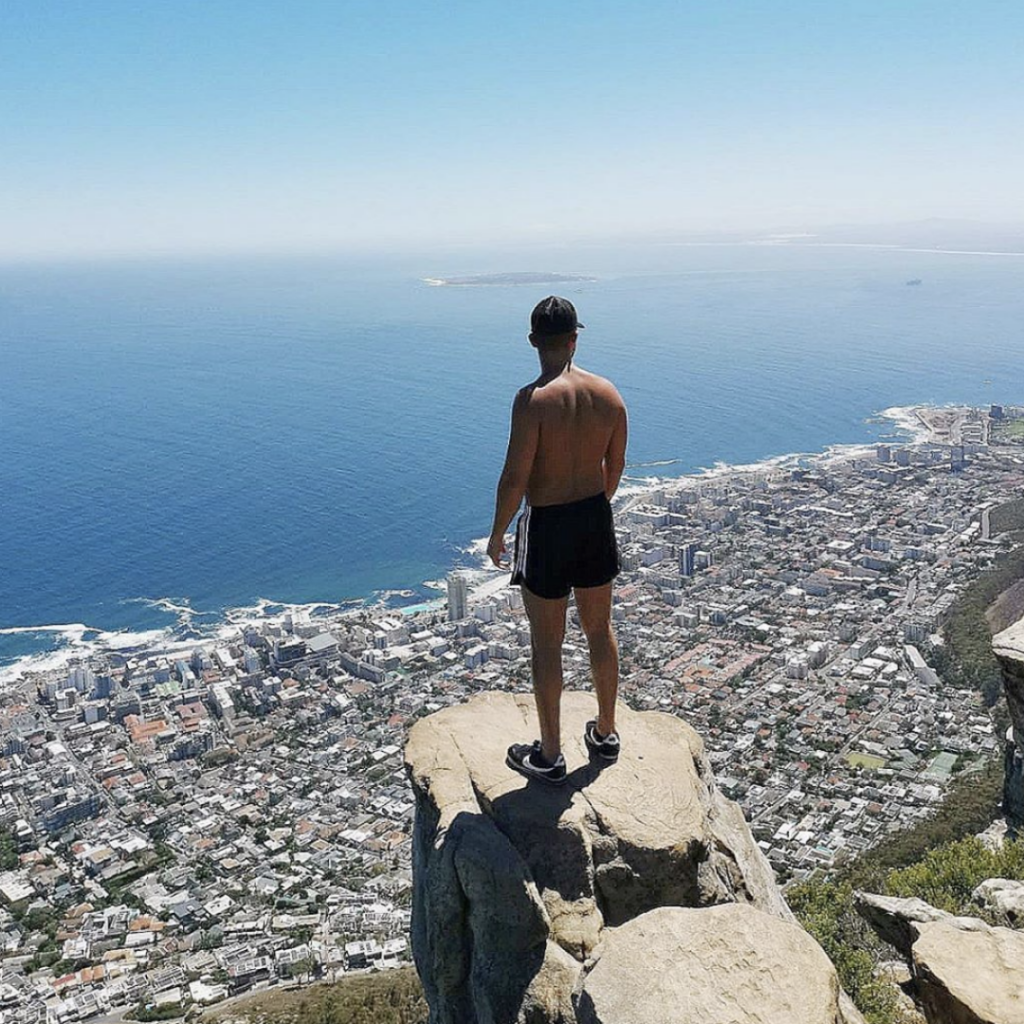