Great gravy, friendly faces and ridiculous rainfall all contribute to putting the North on the map. Now we’re adding LOLLIPOP magazine to the things we consider ‘reyt’ Northern.

We caught up with creator, editor and writer Lauren Molyneux-Dixon, a.k.a. Lolli, to hear all about her creation and her love for all things arts and culture.

“I have always loved this wonderful little patch of land that we call Burnley,” Lauren told us. “After becoming more involved with the local live music scene, my love of the area grew and I began to realise just how much amazing talent we have walking around with no one really shouting about it.”

“I determined that having my own magazine would do some good locally – not only to create some excitement for all of the wonderful things that are going on in the area but also for the local writers, artists, musicians, etc. who could utilise it for promoting their work.”

And just like that, LOLLIPOP was born. Lauren provides 90% of the content herself, which landed her in the final of the Sub36 awards last year! You go, girl! 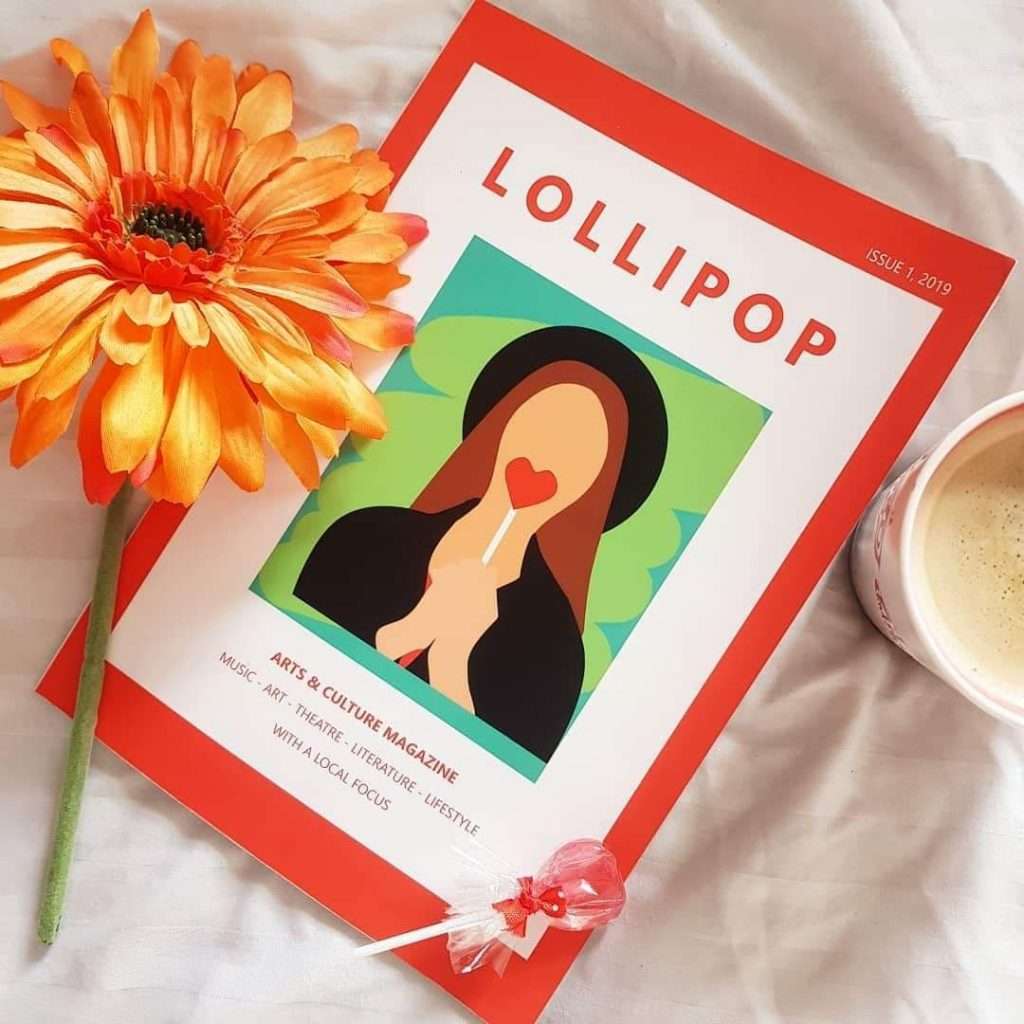 “I will search out the artists, writers, musicians, actors, directors, etc. to feature, conduct the interviews, write the articles, source the images, set the pages and send the publication to print myself,” she tells us.

Regarding the awards, “It was amazing to receive that level of recognition, especially when the magazine was in its first year of publication.” No wonder Lauren’s on everyone’s radar – she doesn’t seem to stop!

Despite taking on the bulk of the hard work, Lauren does receive regular involvement from external contributors. In fact, one of her close friends from college writes her regular book review feature! We love how she’s keeping it local!

Lauren admits that growing up in Burnley was a huge influence on the creation and content of LOLLIPOP.

“I’m so passionate about celebrating the North, and I don’t believe LOLLIPOP could exist as it is anywhere else – if it did, it would be an entirely different publication.”

“We have a certain outlook on life in Burnley, and it’s one that I’ve met many a time when I’ve been interviewing people in the community. We have a certain determination; a passion for working hard and a pride in our heritage.”

And of course, us Northerners have showered Lauren and LOLLIPOP with support since the get-go.

“When I first started LOLLIPOP, I set the target of selling 50 copies. That target was smashed with the first issue, as 250 copies (my entire print run for that issue) were sold,” Lauren tells us. “This number has slowly increased over the year that I’ve been producing LOLLIPOP. We’re now on issue 3, and I have people stopping me when I’m out and about to ask when the next issue will be released.”

As for the future of the magazine, Lauren would love the growth of LOLLIPOP to continue.

“LOLLIPOP has been set up as a celebration of all of the great things that are going on around us, and so I hope that that enthusiasm will rub off and more people will start to see and appreciate the fantastic local artists, writers, musicians, directors, actors and authors that are doing their thing, and doing it well!”

So, if you fancy being part of the growing number of supporters, check out the LOLLIPOP Facebook page. 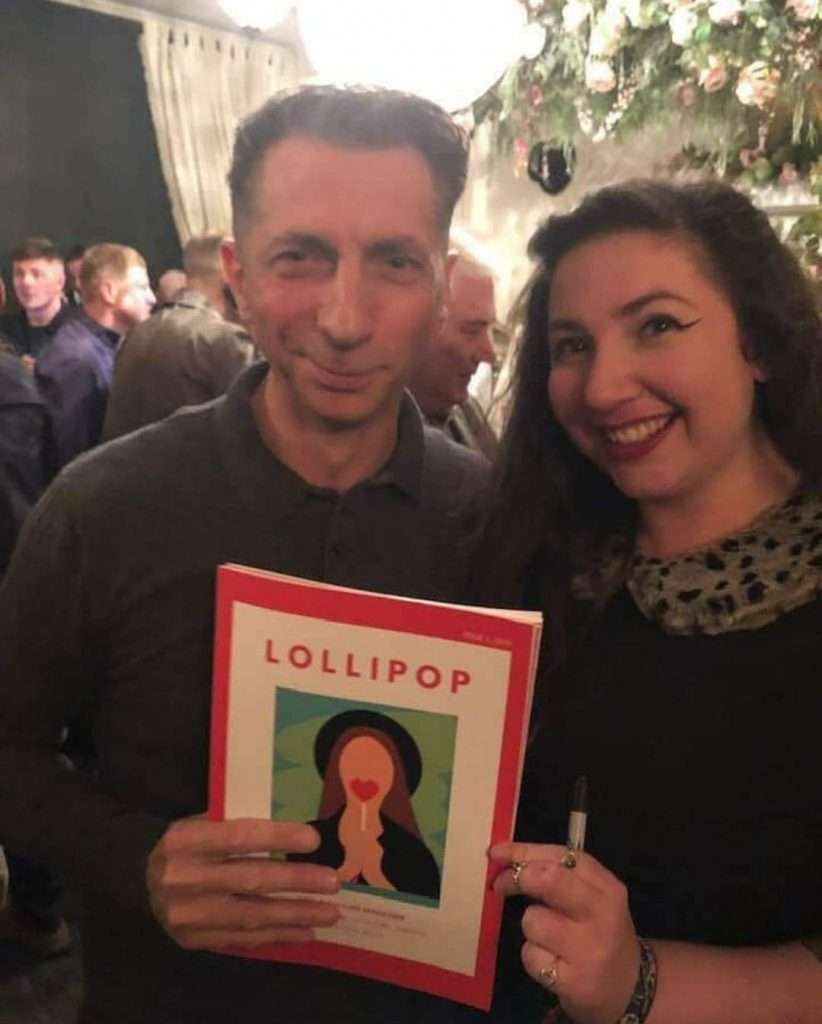