After National Apprenticeship Week, we know there’s a ton of great apprenticeships in Burnley – but one employer stood above the rest. Pipeline Induction Heat (PIH) is filled with opportunities for young people – no wonder they were awarded Best Apprenticeship Scheme in Burnley at the Burnley Business Awards 2019. We spoke to apprentice, Ella Beardsworth, and former apprentice, Jake Duthie, to find out what makes PIH’s scheme award-winning.

First of all, we need to stress that Jake and Ella, who engineer equipment for pipeline coatings for international projects, are piping hot.

Jokes aside, they aren’t your standard employees. Jake, the company’s 24-year-old project support engineer, has won two major awards for his work – and is a finalist at the SEMTA awards this summer. That’s a national awards ceremony for manufacturing and engineering industries – and Jake has made it to the final four (show off!). 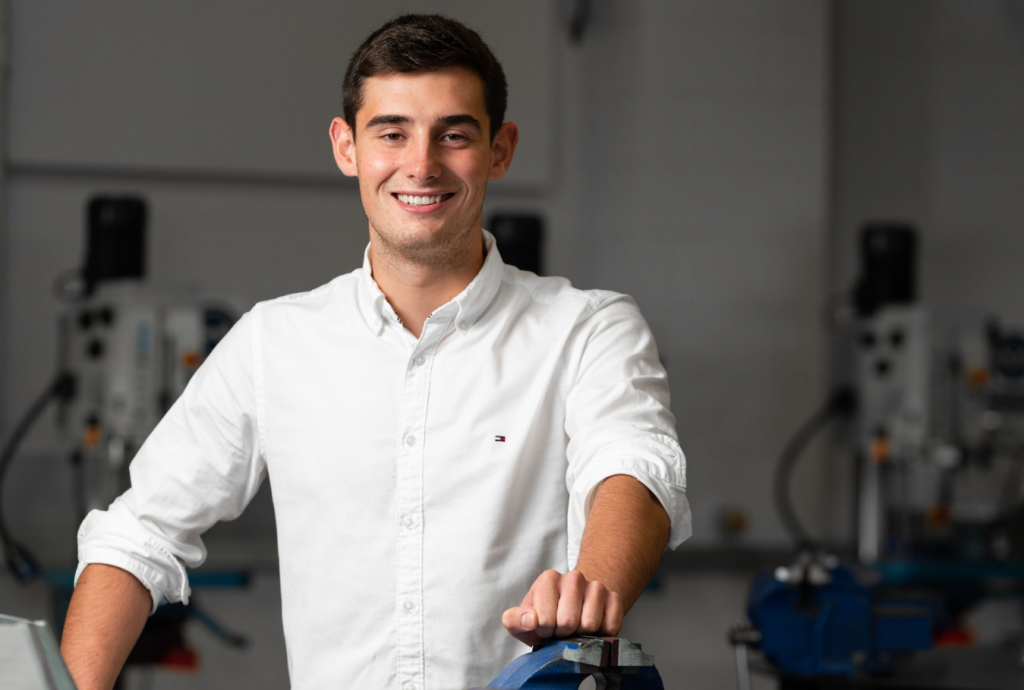 “I really didn’t expect to win the Sub36 Award– what a night. And I’m a finalist for the SEMTA award for Graduate Engineer of the Year.”

Themis kindly approached him and put a proposal together and Jake’s confident about his chances.

“I like to think I’ve got a good stab at it but it’s down in London which is a long way to travel to find out I’ve lost.”

“But if he loses, it’s something I can beat him at in the future.”

At 20, Ella is younger than Jake but there’s a clear sense of competition in the air. Ella won, PIH’s internal ‘Apprentice of the Year’ award in 2019, and has been put forward for the Pipeline Guilds competition – a prestigious industry body – established 63 years ago and representing the crème de la crème of pipeline companies worldwide. It’s safe to say she’s paving the way for women in engineering.

“In the past, engineering and women haven’t really been associated, and there’s a lot of stigma around it – but I’m changing that. Soon I’ll be the first on-site female engineer – travelling all over the world just like Jake.” 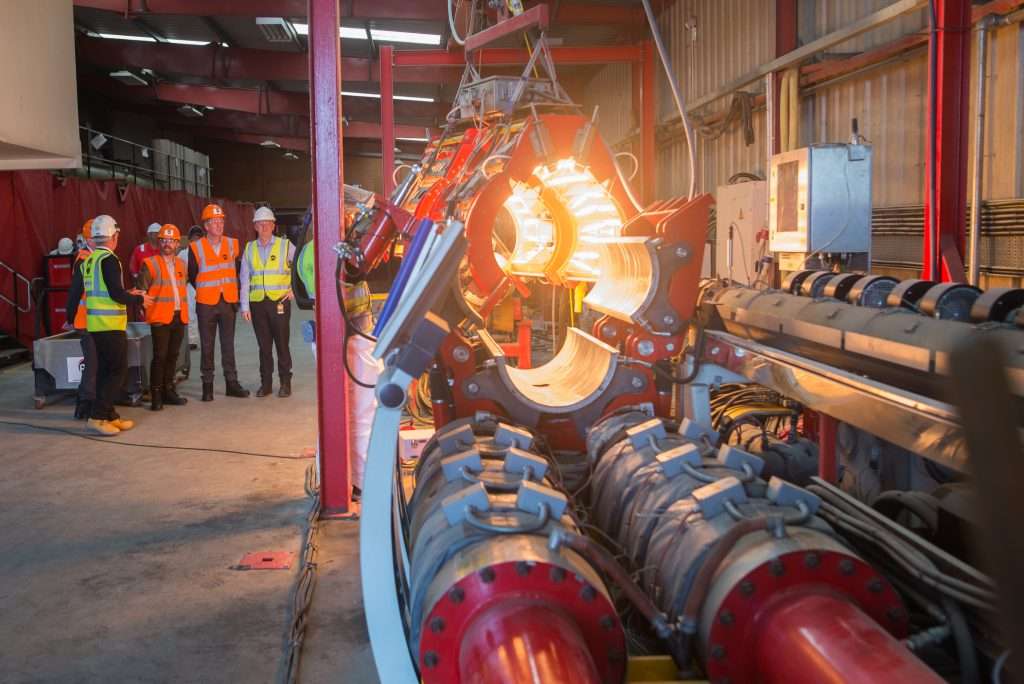 That’s right, on top of the awards that Jake is rolling in, he’s fortunate enough to travel the world for his job, and he absolutely loves it:

“It’s definitely my favourite part of the job.” said Jake, “The opportunity to see the world is a great experience that isn’t usually offered with other employers. Singapore was probably my favourite destination to-date. There’s clients in so many countries, my most recent trip was to Houston, Texas, but I’ve been lucky to travel to many other far flung locations!”

Jake’s been travelling the world with his job since the age of just 18. After asking how many trips he’d been to, he struggled to keep count -15? 20? Who knows? One thing we do know is that Jake’s got an absolute dream job travelling all corners of the globe. And as a pioneering female in the engineering industry – who’ll soon be starting a Degree Apprenticeship at UCLan Burnley – Ella is hot on his heels!