At this point, everyone in town knows who Dean Overson is – if not for his ex-Claret dad Vince, then for ‘getting pied’ (his own words) on Love Island in 2018.

The 26-year old might be a familiar face around these parts, but, in true Burnley fashion, he’s not let it go to his head. With a career in football, TV and modelling (and hosting the Burnley Social Talk of the Town awards), where do we begin?

“I started in the Centre of Excellence for Burnley FC when I was 12. I got a two-year football scholarship after four years and loved playing, and obviously with the family ties, it was kind of expected that I’d pursue a career in football.”

However, when he turned 17, Dean sustained a quadruple fracture of his ankle (ouch) whilst playing an away-game with the Under 21s in Northern Ireland. The doctors told him he’d never play again. Despite this setback, our Dean kept going and, after surgery, signed a two-year professional contract with Bradford where he became Captain of the Reserves.

After a 2-and-a-half-year stint at Bradford City he took his football career in a different direction.

“I was a 22-year-old with passion, but the challenges of the job caught up with me. So, I decided to go semi-pro in Padiham with my brother after my contract with Bradford ended. Of course, I had to come back to Burnley!”

“It’s a shame really – Injuries lead to a negative mindset for myself and I ended up packing in football for a full-time sales career at Volkswagen. I do miss it a lot, and I still play five-a-side with the lads, but it isn’t my priority anymore. I do enjoy it, I just need to get myself fit again”. 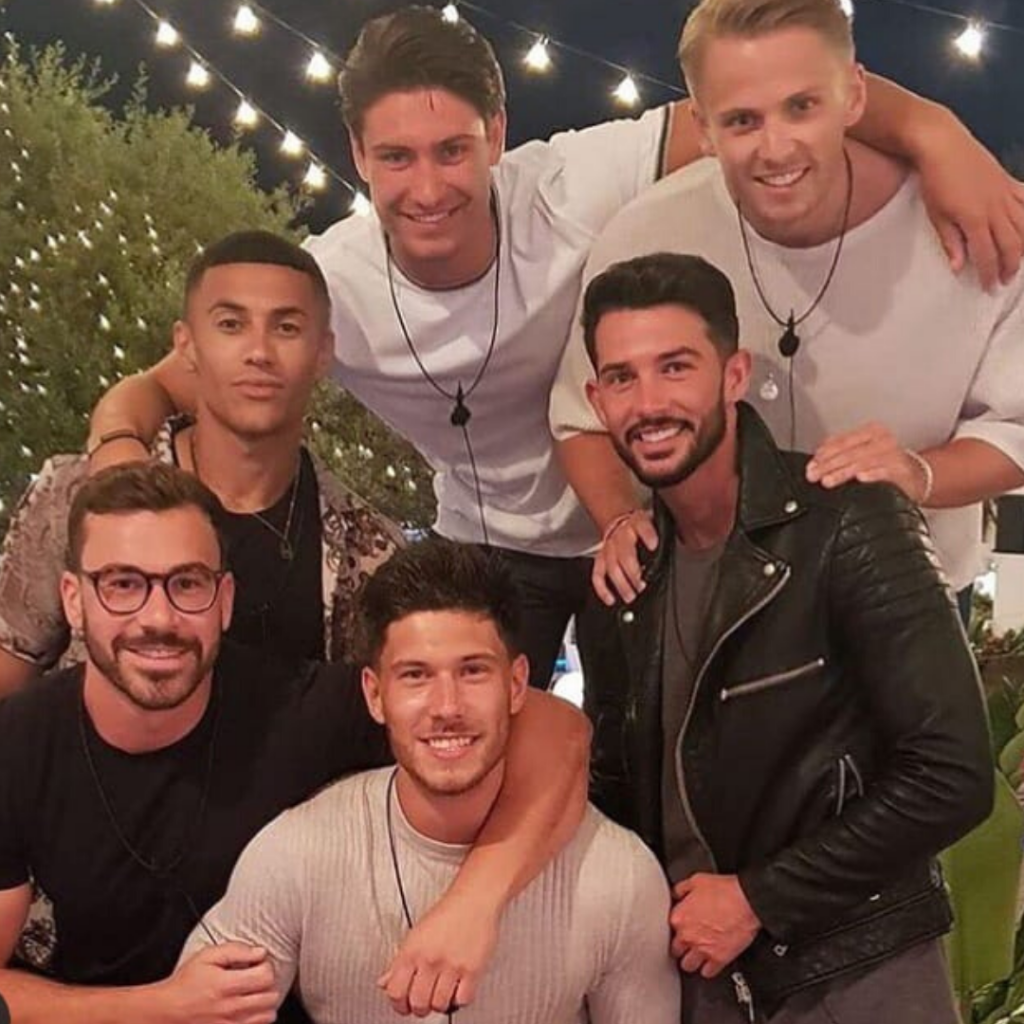 What REALLY happens on Love Island?

“Love Island came about in a weird way. They’d contacted me the year before on Instagram when I had a girlfriend – obviously I said no. Once we’d broken up, I thought about it again and decided to give it a go.”

“I messaged the producers back and they called me, asking me to go down to London that week – so I did. They must have liked me, because they asked me to go over and join everyone part way through the show.”

“It’s to be expected that a lot of stuff goes on in the villa just for the camera, but the people that I met were all genuine and I’ve made some great friends and great contacts afterwards – despite getting completely pied by Megan and lasting only a few days!”

Who would ever reject a Burnley lad? Bit rude that.

“I never held it against her, though, I’m just grateful for the experience. It was a once in a lifetime opportunity and I got a great tan with flying from Marbella straight to Mallorca.”

“If there was a show to do a ‘past contestants’ version of Love Island for those of us who didn’t find a partner I’d give it another shot. I’m staying single for a while, so the producers have got plenty of time to get on it.”

Although Dean’s stint on Love Island wasn’t that long, he’s managed to forge a career out of his new status as a ‘reality star’- Dean is now a freelance model. You might have seen some of his latest posts on Instagram, posing for brands such as JD Sports, Marc Darcy, and Nuevo Club (to name a few!).

As well as modelling, Dean also has plans for his future that are closer to home, and to his heart. 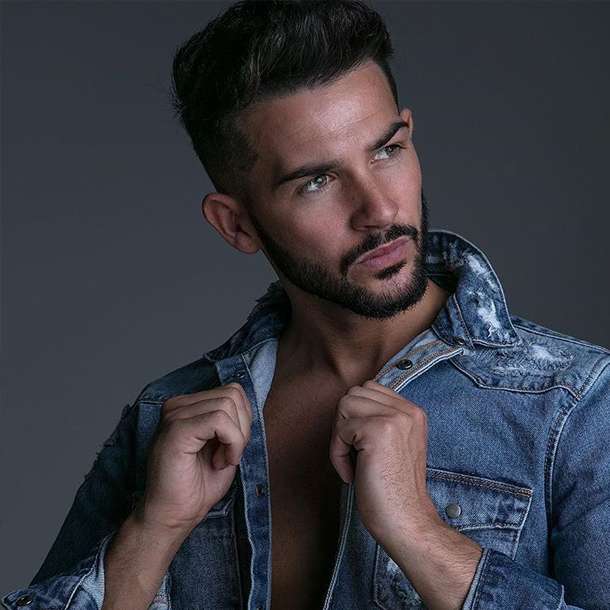 Mental health, motivation and moving on

“I’d love to get involved in more mental health and charity projects. Before I went on Love Island, I was having a rough time of it all, and my mental health wasn’t great.”

“I had a very tough time after football – something which I’ve kept private. However, I was lucky that I have a great family and friends to support me.  I’m also very lucky to have an organisation such as the Professional Footballer’s Association who organised counselling for me to get me back on track, but other people don’t have access to services like that. I want to show people that it’s okay to talk about how you’re feeling and be open with it.”

“Life has been a bit more difficult after Love Island with quite a few ups and downs, and I want to replicate the therapy I was able to get from the PFA here in Burnley for everybody. A call to the doctor and a referral to a clinic isn’t enough anymore.”

Whatever his next steps are, we’re proud of our Dean and can’t wait to see what he does next. You can follow Dean on Instagram and Facebook here. All photos used have kindly been provided by Dean Overson from his Instagram account.