When you think of Burnley, the first thing you think of is our incredible, world-class, Premier League football team. We’ve come a long way since that near fatal day in May ’87 when Burnley nearly crashed out of the league (how many of us were even born then!?). Now look at us – Burnley FC is bigger and better than ever.

Even though we cannot fault Sean Dyche’s leadership, the fans deserve credit for playing a huge part in the success of our team. We’re dedicated, we’re passionate, and we have the best chants. Burnley FC is woven into the fabric of our town – we’re clarets through and through.

So, when the British Textile Biennial was announced here in Lancashire, it seemed only natural that the focus within Burnley was centred around the Turf – and there was only one woman for the job.

Jacqui McAssey started her zine, Girl Fans, in 2013. Having worked with football clubs across the UK, it was about time that her next publication showcased our very own Burnley FC. 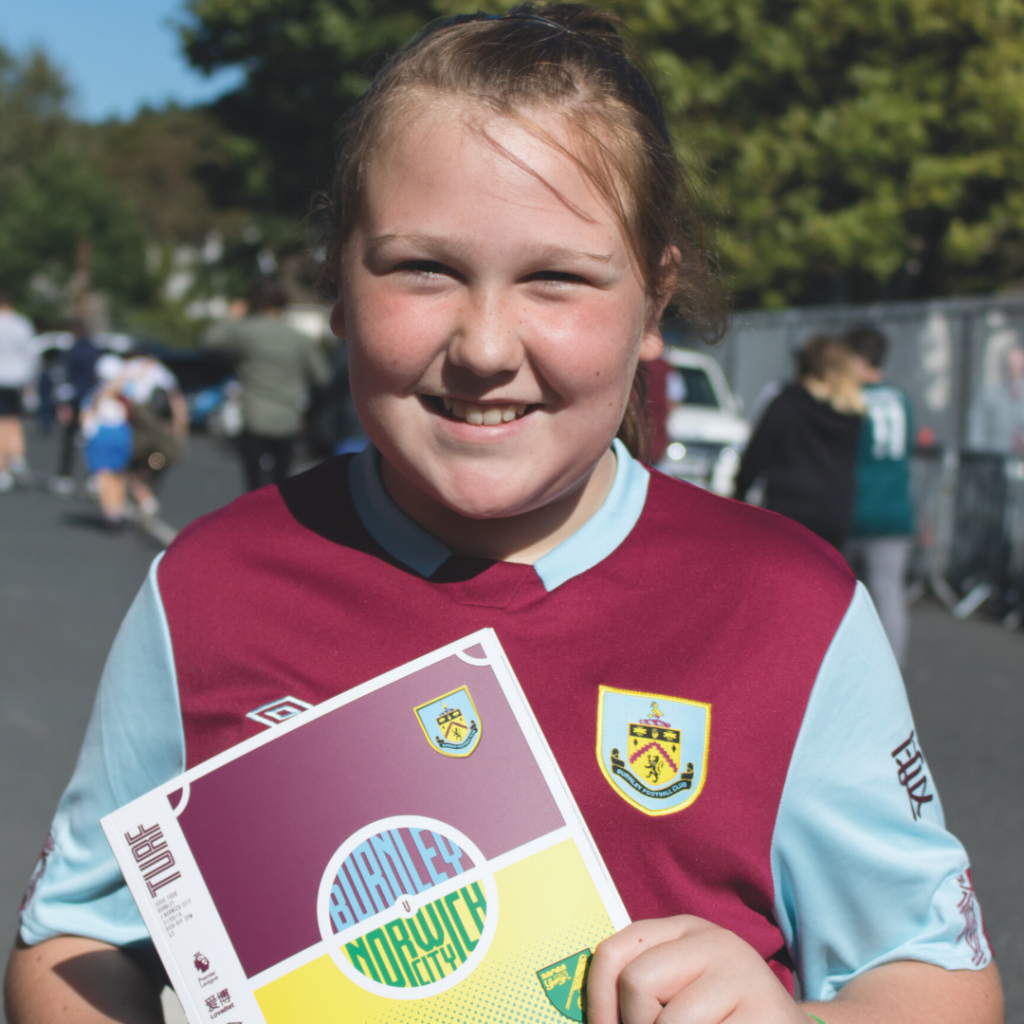 As part of the Biennial, Jacqui photographed and observed Claret supporters to see how they expressed their identity and affiliations through their clothing, with the results exhibiting in Burnley Mechanics.

“Girl Fans is a photo zine, which is filled with pictures of women and girls wearing team colours at their home grounds. I’ve focused on Northern clubs as we are a powerhouse when it comes to footie teams,” Jacqui told us.

“People show their support for their teams through the clothes they wear – from jerseys and scarfs, to customised jewellery and shoes. Burnley is no different, which is why it was so interesting to create this exhibition.”

The Liverpool native (we know, we know!) began Girl Fans as a way to promote gender equality and inclusivity in a historically male-dominated sport. Did you know that women now account for a quarter of all match going supporters in the English Premier League?

“I noticed that the commentary around football was men talking about men, which is why I think Girl Fans is important in this day and age.”

Although Jacqui’s message of female empowerment in football has found fame in publications like Vogue, it is still the simplicity of why women come to games which keeps her camera clicking.

“I grew up in a football centric city, where the love of the teams was something you grew up with, and it is the same here in Burnley. Even though it’s a small town, there is big love for Burnley FC here. The fans are warm, passionate and knowledgeable, and it’s an honour to capture such a pure moment for football fans.”

You can see Jacqui’s exhibition at Burnley Mechanics until Sunday 3rd November. Find the Girl Fans Zine website here, or follow Jacqui on twitter and Instagram. There are copies of the zine available online if you can’t get down to the Mechanics! 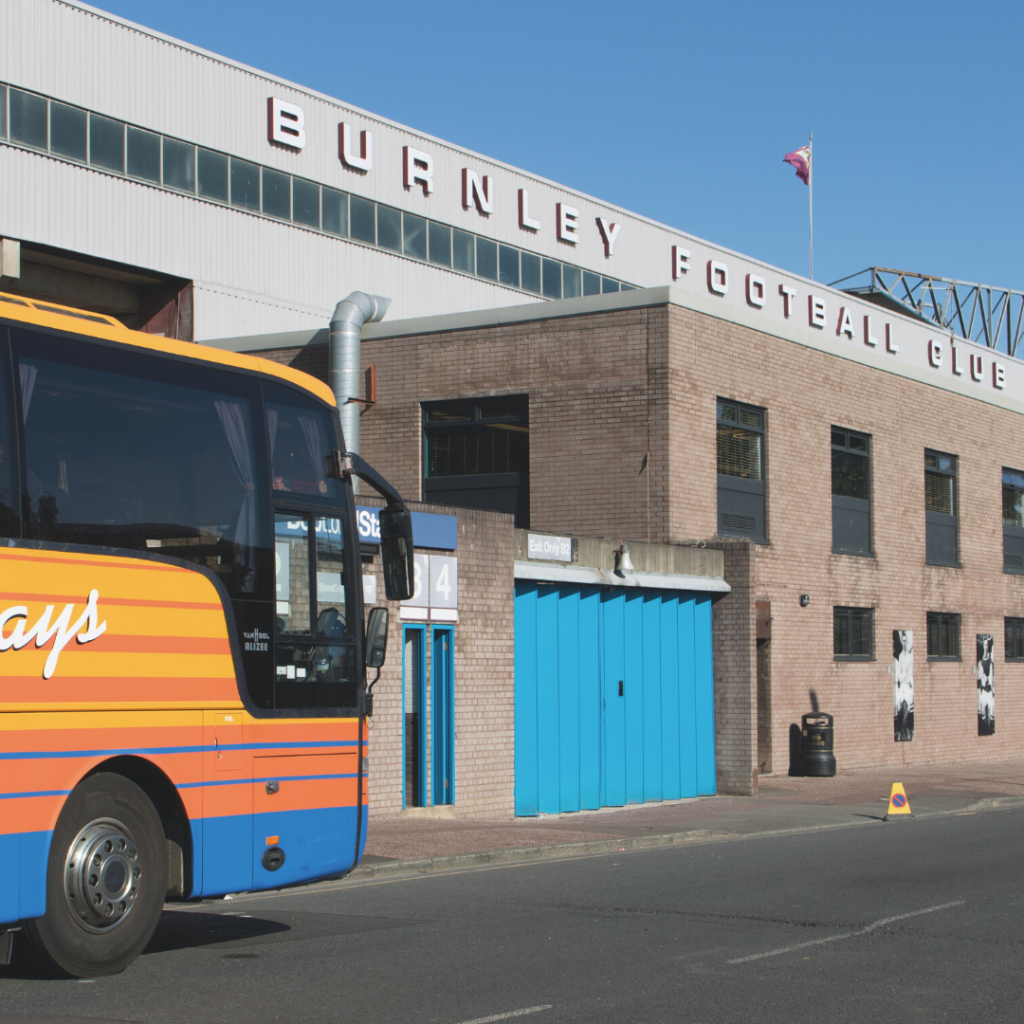