Sashay away, hunty! How many lip synchs to Carly Ray Jepsen songs have we done in front of our bedroom mirror, pretending like we were RuPaul’s next protegee? Too many to count my friend, too many to count.

Burnley might not be known for its budding drag scene, but Alex Pemberton, otherwise known as their stage name Eltariel Avelorn (who asked to be referred to as ‘they’), is looking to change that. Shantay, you stay. 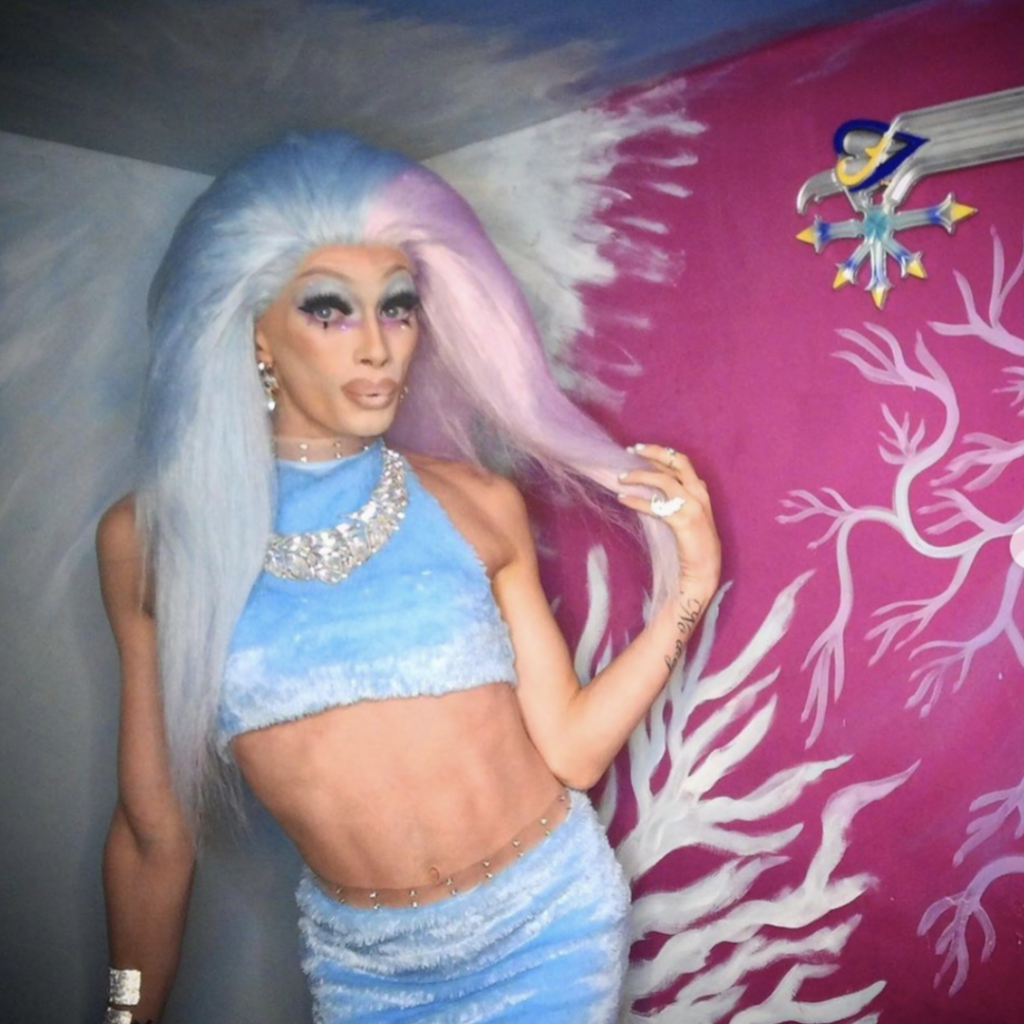 As a former theatre kid, Alex got their first taste of drag aged 17 when playing Angel, a drag queen in the musical in Rent (technically Alex’s first experience with drag was when a queen dressed as Mary Poppins threw bread at them in Blackpool, but we’ll gloss over that part).

“Playing Angel was a revelatory moment for me growing up,” Alex told us. “It was the first thing I was properly interested in, and being in drag felt amazing. When I’ve been forced to fit a mould my whole life, doing something so liberating was, for me, an act of rebellion.”

Alex loved playing Angel so much, they revived the role a further two times with different production companies. It was whilst exploring the character on stage that Alex discovered more about their own personality.

“When I’m in drag, I’m laser focused. Being Angel gave me something to constantly work at and improve, and it was also great practice for doing my own makeup!”

“My name is inspired by a character on Lord of the Rings, who is a badass woman. Avelorn also comes from the fantasy world as well.” 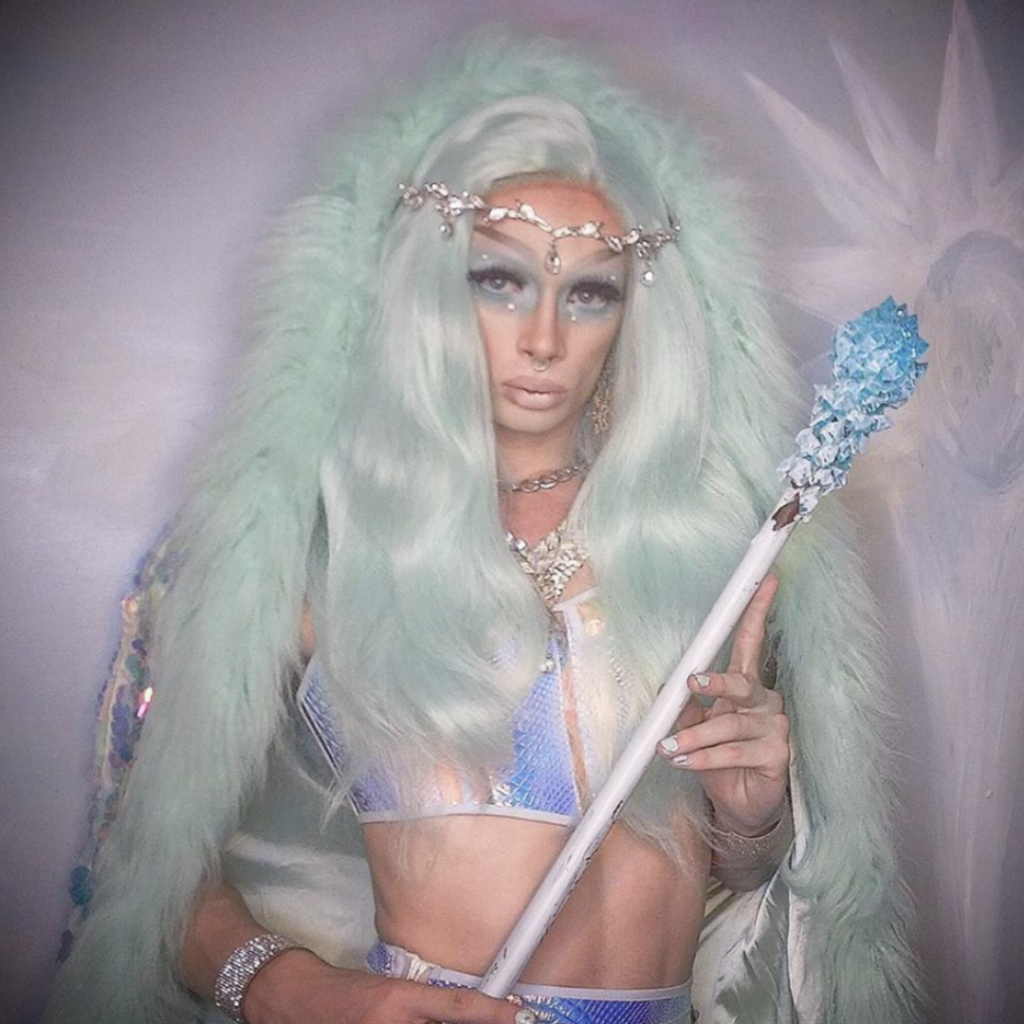 In fact, all tea all shade, Lord of the Rings has had quite an impact on the 22-year-old drag queen.

“I admire Ian McKellen more than anyone. He doesn’t crack, and he’s perfected every single role he’s been in. That is the level of professionalism that I aspire to.”

Well, we are claiming McKellen as one of our own – there’s definitely something in the water here in Burnley, in’t there?

Alex started painting as Eltariel properly in January 2019 after years of practicing their craft on stage. As a self-taught drag queen, Alex is still finding their feet, but has one, very clear goal in mind: Drag Race.

“I know where I’m going, which means that I’m going to work hard and ensure I get there. It motivates me so much. Drag has been an outlet for me, and is a way for me to be creative as you have to continually find inspiration for the next ‘look’.”

“I am a child of RuPaul’s Drag Race, and I think it has helped people come out of their shells so much, whether they’re LGBT or not. I must admit that people can get slightly bitter, but you just have to remember at the end of the day, drag is a bunch of men in wigs – don’t take it too seriously.”

Not that anyone else’s opinion would bother Alex anyway. As Season 5 Drag Race winner Jinkx Monsoon would say, all the noise is just “water off a duck’s back”.

“You’re going to upset someone no matter what you do, so you may as well stay true to yourself,” Alex told us. “I love strong, clever women, which is why I dress up as one when I’m in drag.”

“I’m doing something that not many others are doing in Burnley – there is such a small community of queens, so it feels good to be at the forefront of something bigger in this town.”

“Alex and Eltariel are two very different parts of me, but I love them both. I’m more at ease when I’m Alex, but Eltariel is fierce and paints with every colour in the box.”

If you can’t wait until Alex / Eltariel is on Drag Race, you can find them on Instagram here. Remember, in the words of RuPaul himself – if you can’t love yourself, how can you love somebody else? Amen. 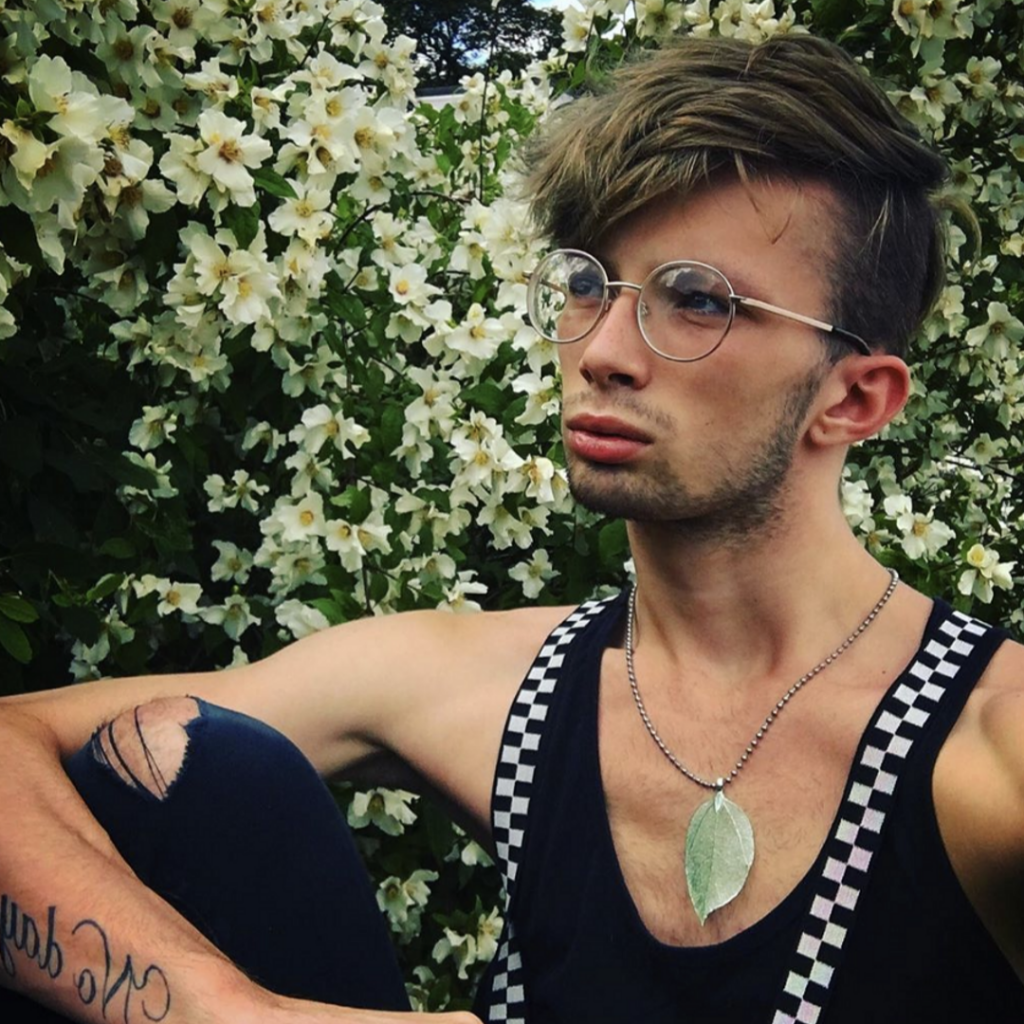 All photos used in this article have been kindly made available to us by Alex on their instagram page @EltarielAvelorn.