For pro-wrestler Georgina Nelthorpe, she’s living the dream (and we’re only slightly jealous).

Not only did the 22-year-old take part in last year’s Commonwealth Games in Australia, but she competed against her long-term idol Erica Weibe in the 75kg freestyle category, and even brought home the bronze medal for England.

“Competing against Erica has to be one of my biggest career highlights. I’m always up against some pretty big names, especially when it comes to some of the more prestigious events such as Gold Coast 2018,” said Georgina.

“I also think that wrestling at the European Games in Minsk this summer was a great achievement as most women in my category are in their late 20s.” 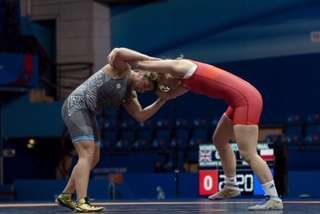 Representing Great Britain has always been the ultimate goal for Georgina, even whilst living in Canada for nine years. It was during her time across the pond that the Burnley native fell in love with wrestling.

“I was encouraged to take part at school by my teachers, and I’ve been hooked ever since. I just got my head in the game and kept training, improving, and searching for the next challenge.”

Georgina’s heart was always set on representing her home nation and, with her family, made the decision to move back to the ever-sunny British Isles in 2016. Upon her return, the young athlete began training with Bolton Wrestling Club.

“I always knew that if I were to compete internationally, I would want to represent Team GB.”

Although Georgina is quickly becoming a force to be reckoned with, she insists success comes from the work you put in mentally when it comes to competing. 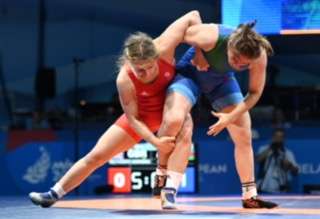 “People say that only ten percent of sport is physical, the rest is your mentality– and I couldn’t agree more. I work in a particularly male-dominated sport, which can sometimes mean I have to prove myself even more. For example, in the Commonwealth games only five wrestlers were being sent to Australia all together, so I had to fight for my spot.”

“The support I get from my family, friends and even work colleagues is amazing. My dad is my biggest fan and the person who inspires me most, he’s at every tournament, cheering me on. My coach is also incredibly supportive – we make sure to high-five before every match!”

Despite the hurdles she’s faced, Georgina isn’t going to stop any time soon; she’s already on her way to qualifying for the Tokyo 2020 Olympic Games, representing Team GB in the female wrestling category – an amazing feat for any athlete. 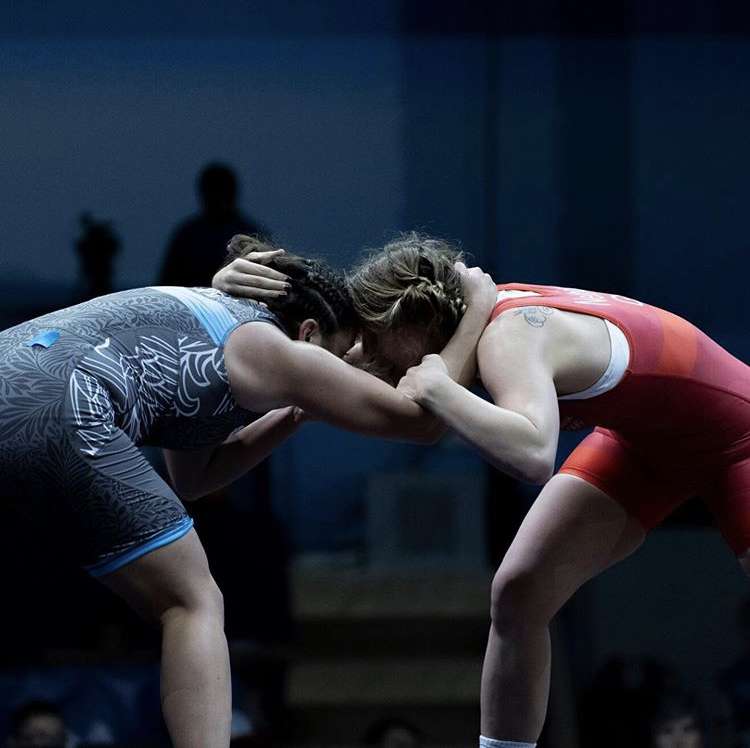