Laughing, 21-year-old Jake Cook says his stage name came about when his friends saw him performing.

“They say I look aggressive whilst rapping, like I’m snarling. That’s why I chose to go by ‘Snarlie’.”

Being brought up on rock music, becoming a leading force behind the grime and rap movement in his hometown wasn’t always the plan for Snarlie. However, after listening to hip hop music for the first time in high school, the Burnley lad was captivated – and the rest is history.

“I first heard ‘Loose Yourself’ by Eminem as an 11-year-old in school. I went home that day and downloaded his entire discography and it’s like I fell down a hip-hop rabbit hole. I still draw a lot of influence from Eminem, but also Tupac, NWA, and Nas.”

At the age of 15, Snarlie developed his own unique style and found his flow, so started scribbling original song lyrics and performing for his friends. However, instead of using his talent to sing about fast cars and a hedonistic lifestyle, the artist chooses to use his voice to share his honest opinion about real-world issues. In one freestyle, he raps:

“Check yourself, because nobody is badder than mental health, your own mind will teach you knowledge… I know you could find your truth through meditation… seek inner peace and just do you and have faith in the good things you do.”

It is the lyrics as opposed to the music that fuels the songs, Snarlie confessed. 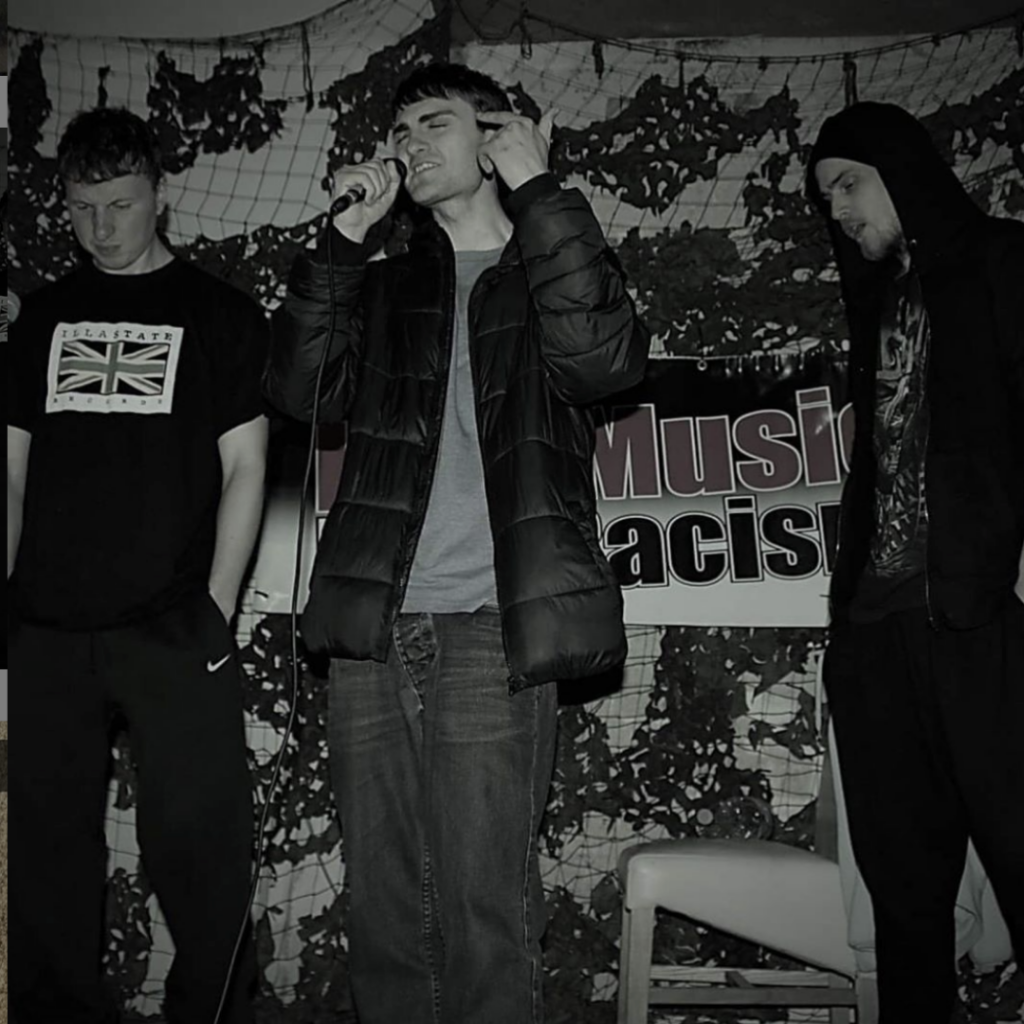 Drawing strength and support from his friends and family, Snarlie has plans to shake up the grime and rap scene, not just in Burnley, but across the North West and the whole of the UK.

“I think there is an emerging grime and rap scene here in Burnley. I’m affiliated with artists that perform locally as well as in cities like Leeds and Manchester. Some of my biggest influences are from the Manchester grime scene.”

“I won’t ever forget my Burnley roots though.”