One of Burnley’s favourite cocktail bars has reopened its doors following a fancy new re-fit – queue the hallelujah chorus!

With a suave new look (who doesn’t love a good makeover?), a refreshed cocktail menu and some tasty new additions coming out of the kitchen very soon, we can’t wait to spend out Saturday nights – and Sunday mornings – in the new and improved Illuminati.

The New and Improved Illuminati

The Hammerton-Street bar is a slice of big-city living right here in Burnley, with industrial inspired décor from ceiling to floor. We’re particularly obsessed with the neon wall and house plants – there’s even ‘Illumaniti’ on the wall in flashing lights, just in case you forget where you are…

But what about the man behind our favourite venue? Meet James Gibb. 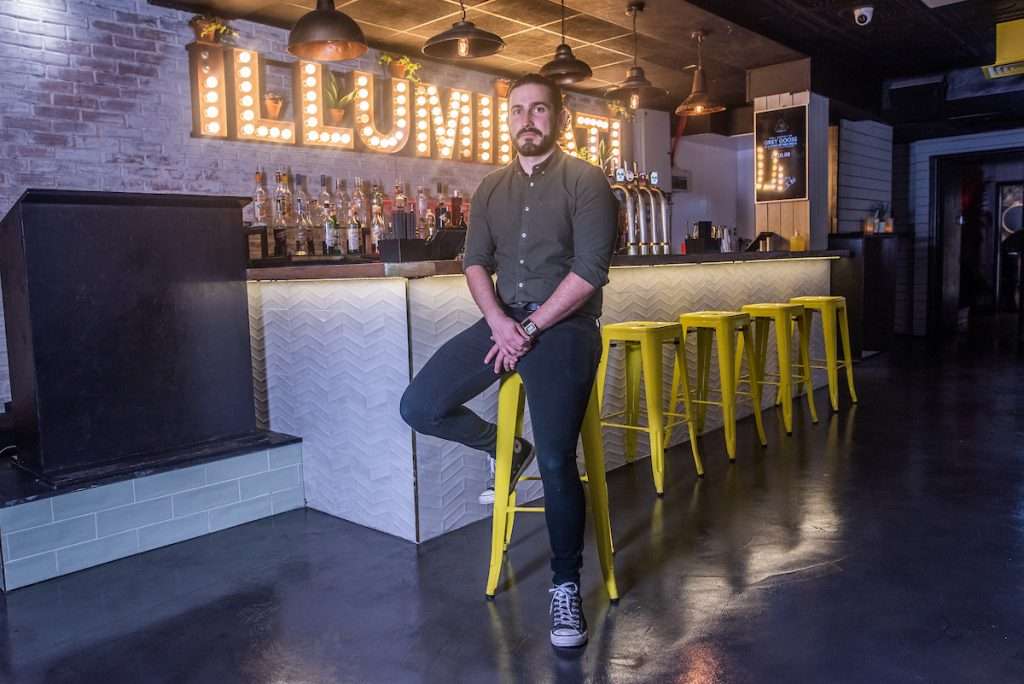 The man, the myth, the legend…

Starting his journey in 2016, the now 28-year old gave up his weekends to learn the ins and outs of bar work under mentorship of previous owner and close friend Tom Lord. Attracted by the magic of cocktail making, it wasn’t long until young James was shaking, stirring, and shimmying some of the best concoctions in town.

Over the course of three months, he worked his way through the ranks and cultivated a relationship with Tom to become manager of Illuminati. Now, James also manages our favourite Brazilian eatery, Carinvoro!

Running two of Burnley’s most popular joints seems like a task only James can make look easy.

In early 2019, the perfect opportunity then presented itself when Tom offered the eatery for sale. Tom wanted to keep Illuminati a hub in Burnley, and who better to continue its legacy than James? 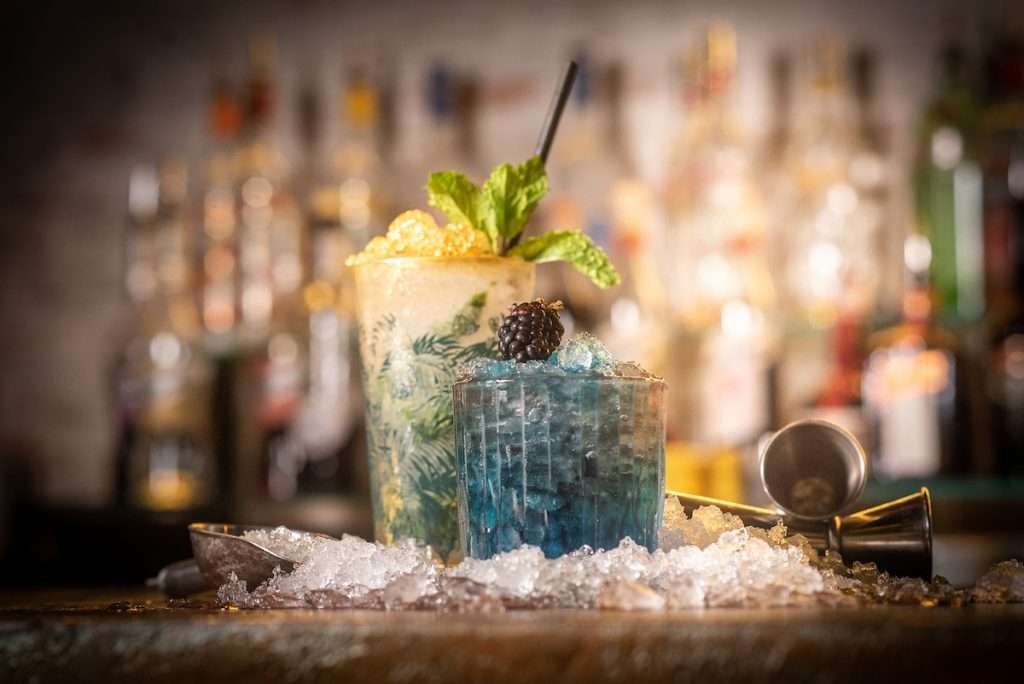 Illuminati: The Next Phase

Inspired by the renowned cocktails from big city bars such as The Alchemist or Be at One, James was eager to bring some serious big-city vibes into Burnley through the re-launch.

When asked what would go into a Burnley-inspired cocktail, James said:

“I’d say our very own Singapore Sling, using local company Batch Gin with a dash of Benedictine for its close association with the town.”

Whilst the idea of opening a venue in Manchester, Liverpool or Leeds may be tempting, James always knew he wanted to stay in Burnley.

He said: “I want people to realise they don’t need to be going to Manchester or Liverpool for a good night out, we’ve got it all right here.”

James said the response to the re-launch has already been fantastic, with parties already hiring out the private function room upstairs, featuring its own bar, leather sofas and plenty of mirrors (perfect for those insta pics, am I right?).

James added: “The response from the community here has been great. People of Burnley have come to Illuminati for years. But I’ve noticed people are now coming from other towns, Clitheroe, Accrington, Blackburn. I just wanted to bring the hype back, which is exactly the response I’m getting.” 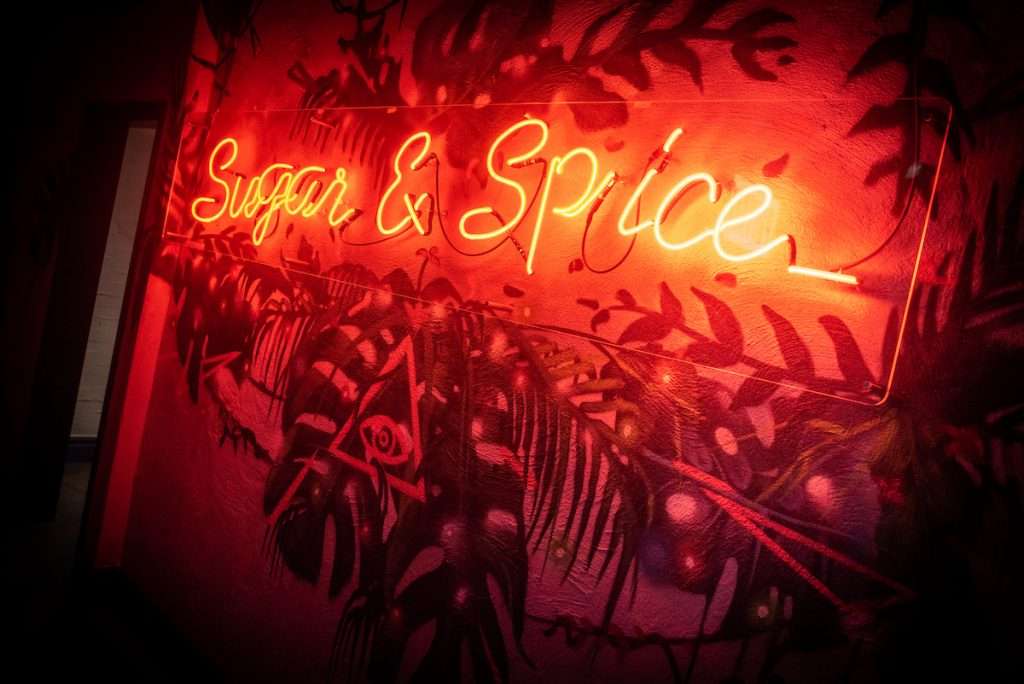