Charlotte Williams is smashing stereotypes when it comes to women in sport.

At just 17, the hammer thrower is proving you can be at the top of your game, winning medals across Europe – while still having your nails and lashes intact.

Only a few years into her career, Charlotte has already won a bronze medal from representing Great Britain at the Halle Throws International in Germany, after qualifying for the European Under-20 Championships.

More recently, the Burnley College student qualified for the European Championships in Sweden, finishing in fourth place after competing in the senior category- a huge achievement!

“I was competing against some of the top throwers in the world. To qualify, and then come fourth was one of the best feelings in the world.” 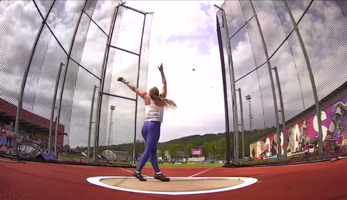 However, Charlotte isn’t just dominating the world of athletics, she’s also changing opinions about women competing in the field.

“I think people still see hammer as quite a masculine, male-dominated sport, but it really isn’t. I throw hammer – but I’m still getting my eyelashes done later.” 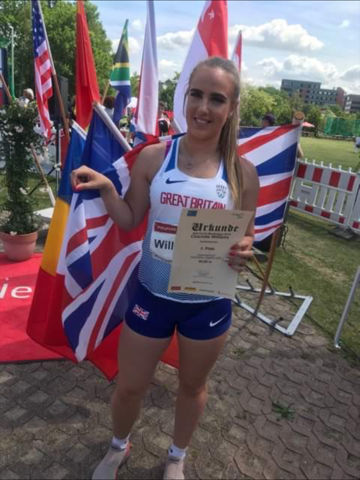 While the athlete is paving the way for women in sport, she’s still no stranger to criticism and judgement.

“Sometimes when I tell people I throw hammer, they’re really confused. I think people just have the wrong perception about what we look like.”

Charlotte is quick to brush off any judgement, and rightly so. Can any of us throw 4kg hammer a 62.84 meters!?

“It’s definitely not easy, it takes a lot of dedication and training. I train five days a week throwing hammer, and afterwards I’ll go into the gym and do sprints, jumps, weights, and stretching. I also have a strength conditioning coach twice a week who focuses on Olympic lifting.” 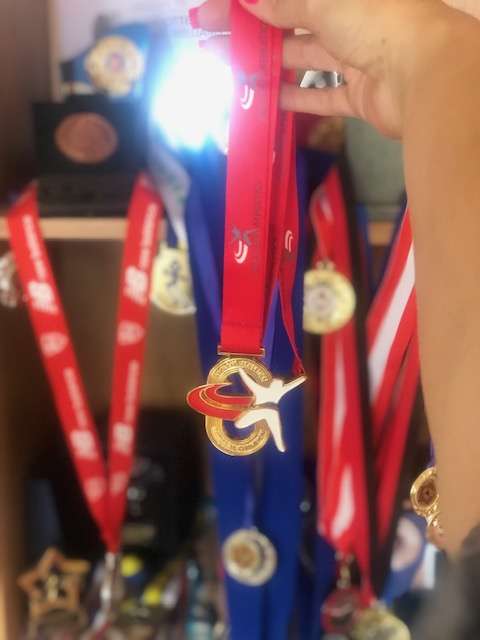 With a vigorous schedule, Charlotte also somehow manages to make time to live as a ‘normal’ teenager (how does she do it?). Having just finished her first year at Burnley college, she praises the support of the college in her career.

“Everyone at college is really supportive. They even put the European Championships on the TV’s so people could watch.”

But, this girl isn’t done yet! Charlotte has the British Championships coming up, and has her eyes set on the Olympics in the future – watch this space we say! 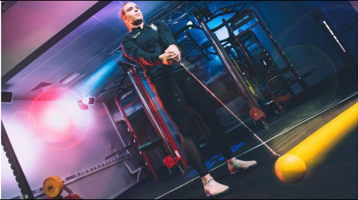 You can see Charlotte perform at the British Championships on Saturday 24th& Sunday 25thAugust, and follow her Insta here.