The England cricket team’s World Cup win is expected to inspire a whole new generation of cricketers to take to the field. But 15-year-old Liberty Heap is already making waves in the sport she hopes to make a career from.

The Shuttleworth College pupil is one of just 13 North West girls picked to train with the Lancashire Thunder Regional Development Centre, which aims to find the stars of the future. She plays for Lancashire under 15s and under 17s and she’s also a member of Lowerhouse Cricket Club, turning out for the under 15s, under 17s and men’s third and fourth teams.

It makes for a gruelling weekly schedule, but it’s not such a slog for the year 10 pupil who excels at bowling and who lives and breathes cricket.

“I just really enjoy cricket, playing it and the social aspect of making new friends and going to events where different teams come together”

She says, speaking to Burnley.Social from Shrewsbury, where she was attending a tournament with the English Cricket Board. She first picked up a bat during a PE lesson at Briercliffe Primary School, aged nine, going straight home to ask stepdad Ben Heap if she could start playing.

“I went to Lowerhouse and did a few training sessions and it started from there,” she says. “I realised that I was getting into teams above my age – I was nine and I was playing for the under 15s team.”

Today, she trains three times a week during the winter and twice a week during summer, on top of all her matches for the teams she turns out for. Then there’s the gym and running sessions she has to do every week to keep up her fitness levels. 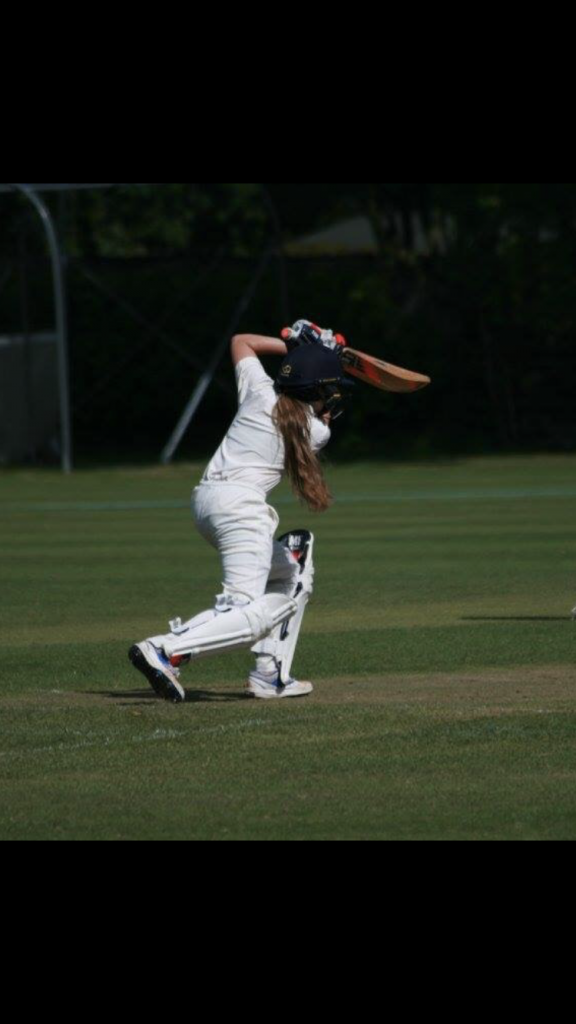 Aged 11, she became the youngest girl at the Lancashire Cricket Board to score a county century, but she says her best achievement has been in making the RDC squad.

“That’s led to me training with the England Academy, doing overnight camps and one-day sessions too,” she says.

Her favourite professional players are England internationals Kate Cross and Alex Hartley, and her Lancashire appearances have even led to them becoming personal friends and giving her advice. But her main inspiration, she says, comes from Ben, who is captain of the Lowerhouse first team. The pair have even turned out for Lowerhouse’s third team together a few times.

“Ben inspires me, seeing how well he’s done playing cricket all his life and he’s one of my main coaches away from Lancashire,” Liberty says. “It can be intimidating playing for the men’s team sometimes but that’s the level I aspire to be at, and playing against them has made me more confident.”

If cricket wasn’t enough to take up her time, she also plays rounders in the Burnley league. She spends a lot of time at Lowerhouse and watched the Cricket World Cup final there surrounded by family and friends. 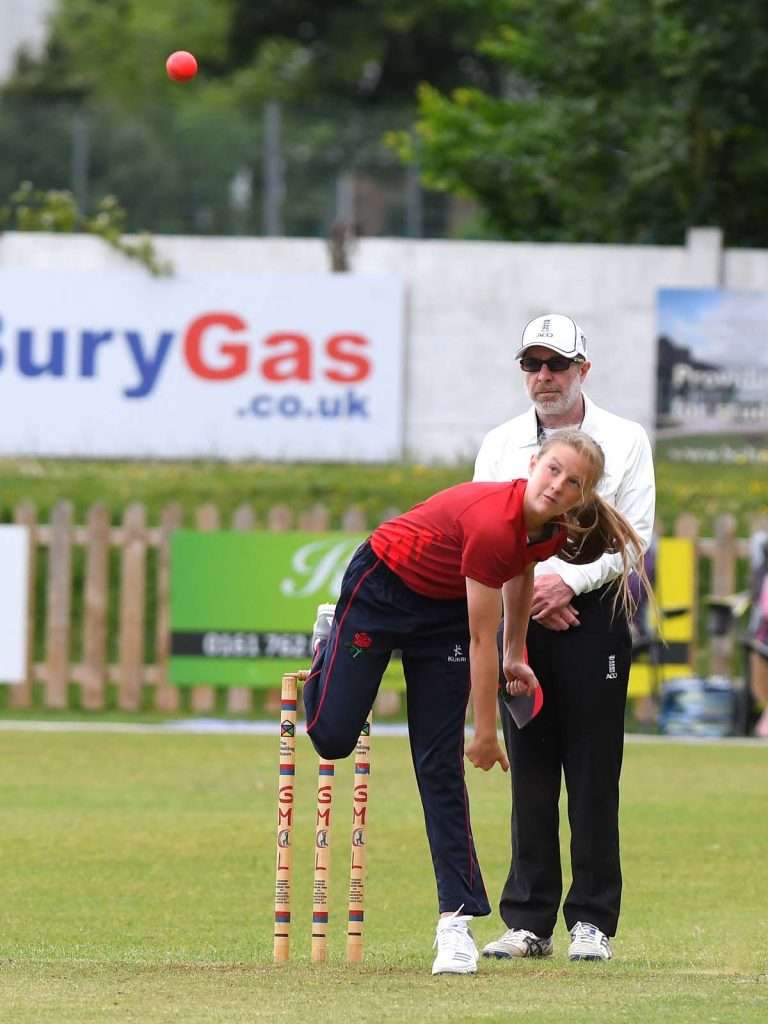 Her aims now are to go even further with the game. “I’d like to get into the Lancashire Thunder senior team and, long term, into the England Academy,” she says.

As to what advice she’d give to a nine-year-old girl considering starting out in cricket:

“Go down to your local club and see if you enjoy it. You’ll make some new friends and mix with people you wouldn’t have met before. The really important thing, though, is to make sure you enjoy it.”