Imagine spotting someone in a crowd of people and they’re wearing a hoody with a design you’ve spent ages perfecting. Or tens of thousands of people like a picture of a blogger in one of your t-shirts.

It’s a feeling 24-year-old Courtney Laird knows only too well, having set up her own fashion brand, Genki, almost two years ago.

“I love it when I see somebody out and about wearing one of my t-shirts or hoodies – my friend rang me from London recently to say she’d seen someone in a Genki jumper. It’s so cool, it’s a great feeling.” 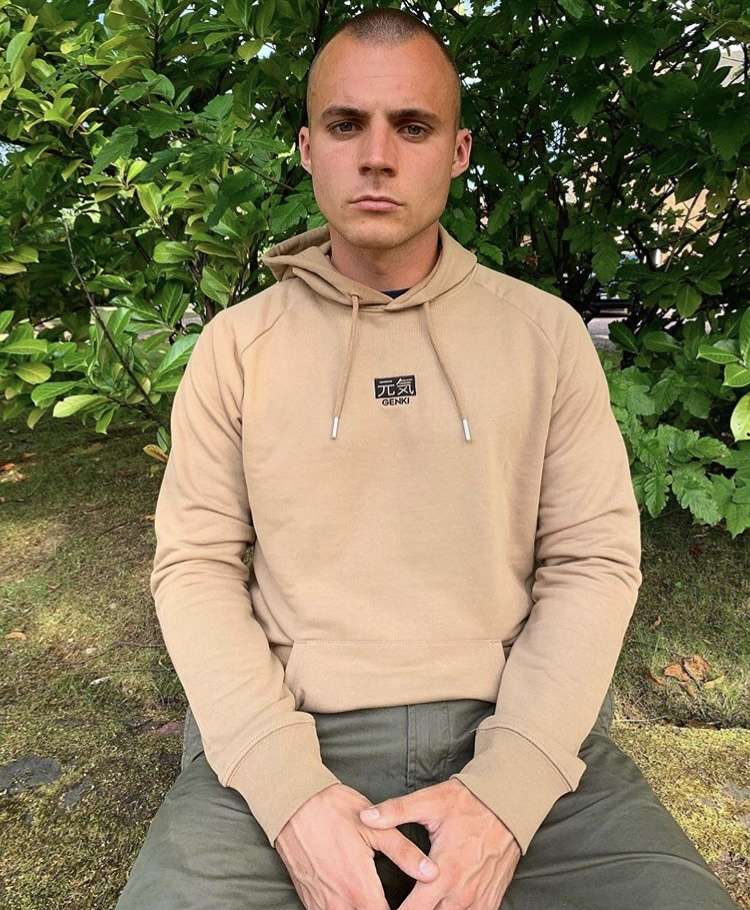 Courtney originally began a smaller clothing range, AOC, with t-shirts based on football and music culture, after playing around with designs on her computer for fun. She did an English degree but had studied textiles before that and always been interested in design through using Photoshop and Illustrator.

“I bought a Macbook and was playing around with designs, and said to my boyfriend ‘I could actually sell these’.”

Genki came from her love of Japanese culture – the name comes from a story about a boy who went missing, and means youthful. 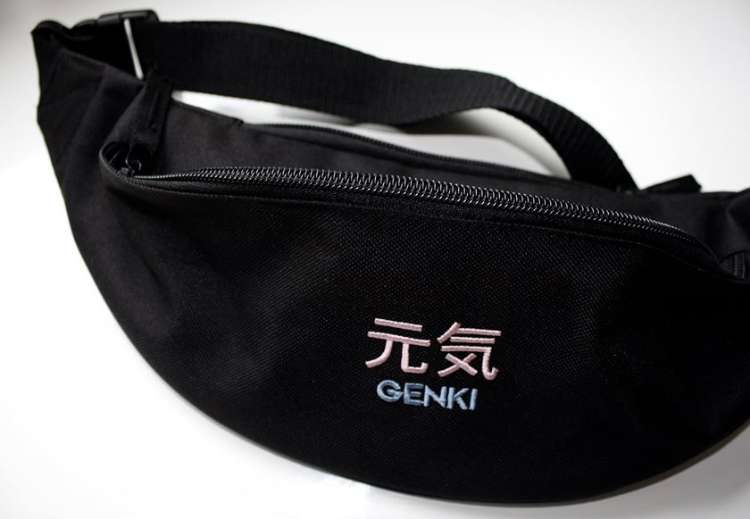 The designs she comes up with are inspired by Japan, involving a lot of embroidery and influences from some of her favourite brands, including Maharishi and MK1.

“The first year went really well because we already had a following with AOC and they came over to Genki – plus we branched out with an audience that wasn’t just into football or music but into good quality, affordable products.” 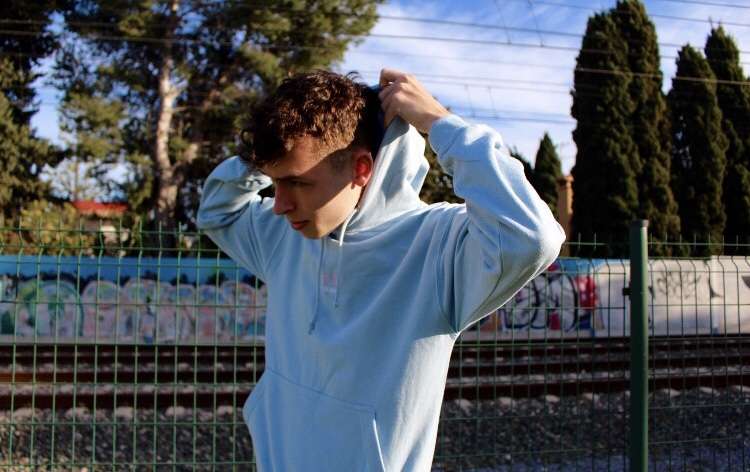 She was a pupil at Ribblesdale High School and St Mary’s College, Blackburn, before going to the University of Leeds, returning to Burnley and starting her business afterwards. She now has a full-time job in a designer clothing store and spends her free time on Genki, coming up with new designs every season and keeping her eye on what’s on-trend at any given time.

Orders come in online or sales are made through Courtney attending lifestyle shows to get her clothing seen. She also uses bloggers to promote the brand to give it even greater reach, including Tam Dexter (@tamdexter) who has 34,000 Instagram followers and posts photos and stories featuring Genki pieces.

“It’s amazing when people tag us in on Instagram and we see them wearing Genki on holidays or at festivals”. 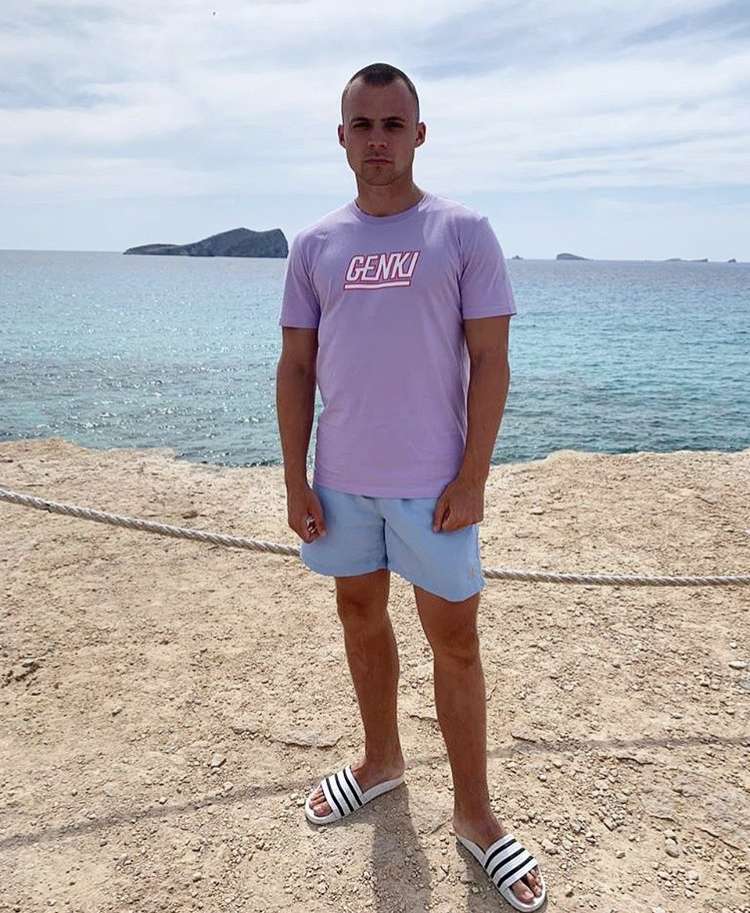 Orders have been sent across Europe and the US and, when she spoke to Burnley.Social, Courtney had made 15 sales in a week alone of her Sakura Sling Pack – a bum bag worn across the body, which is proving popular during festival season.

She’s also using her website to support other independent designers, including Australian brand Menace and Osti 80, an Aberdeen-based designer whose limited products sell out within days.

“I think the demand for affordable independent brands is getting bigger and bigger and this is displayed through the daily orders and messages we receive about the quality and affordability of our products. I feel like it’s important for me to support other businesses and promote them.” 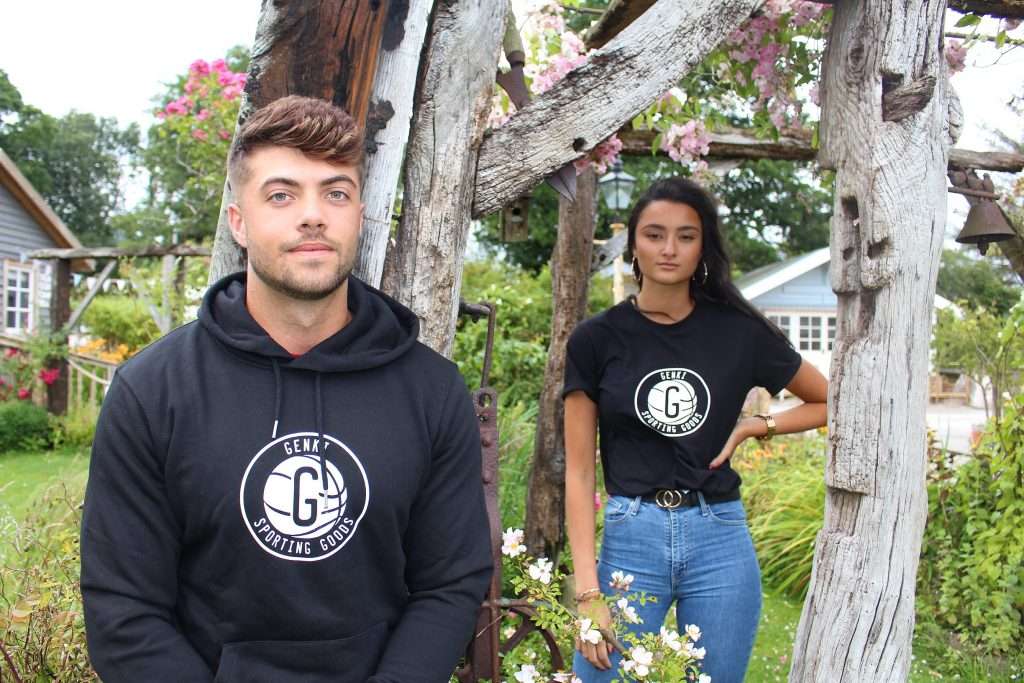 Courtney’s aim now is to start selling Genki Lifestyle in stores to reach a wider audience. She’s lived in five cities in the past five years with boyfriend Liam Grimshaw, a professional footballer for Scottish side Motherwell, who also models the Genki range. They’re currently living in Glasgow, but Courtney maintains links with her roots. She gave her new range its debut in Pendleside Hospice’s Shine Like The Stars fashion show in July at Holmes Mill.

For anyone else thinking of setting up their own business, her advice is: just go for it.

“The hardest bit for me was the initial investment but as long as you have the passion for whatever you’re doing, you should do it. If it doesn’t work out then at least you know you’ve tried.”