Some of the biggest stars in Burnley are coming together to attend the first ever Burnley Social food competition which will ultimately crown Burnley’s Burger Champion!

Who? Meet our contestants 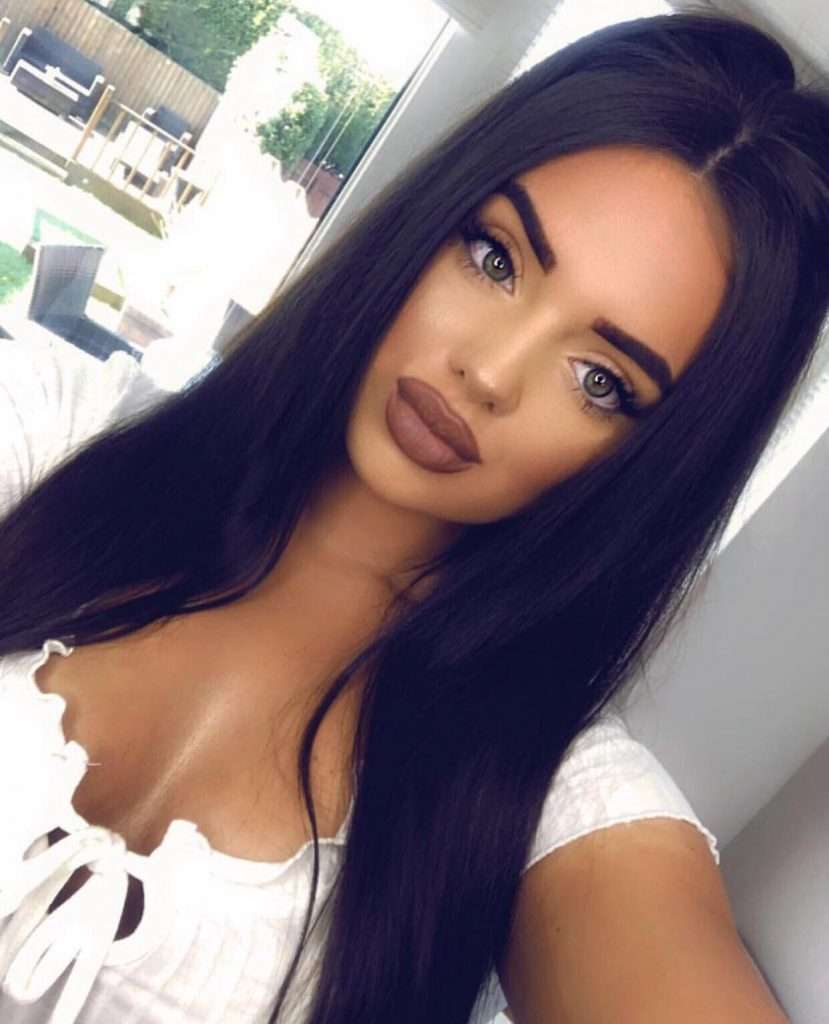 Makeup artist and businesswoman Elise Munroe has been dominating the beauty industry in and around the North West, and even has weddings booked in up to three years in advance! This talented gal may look like a beauty guru but isn’t afraid to get stuck in to a challenge! 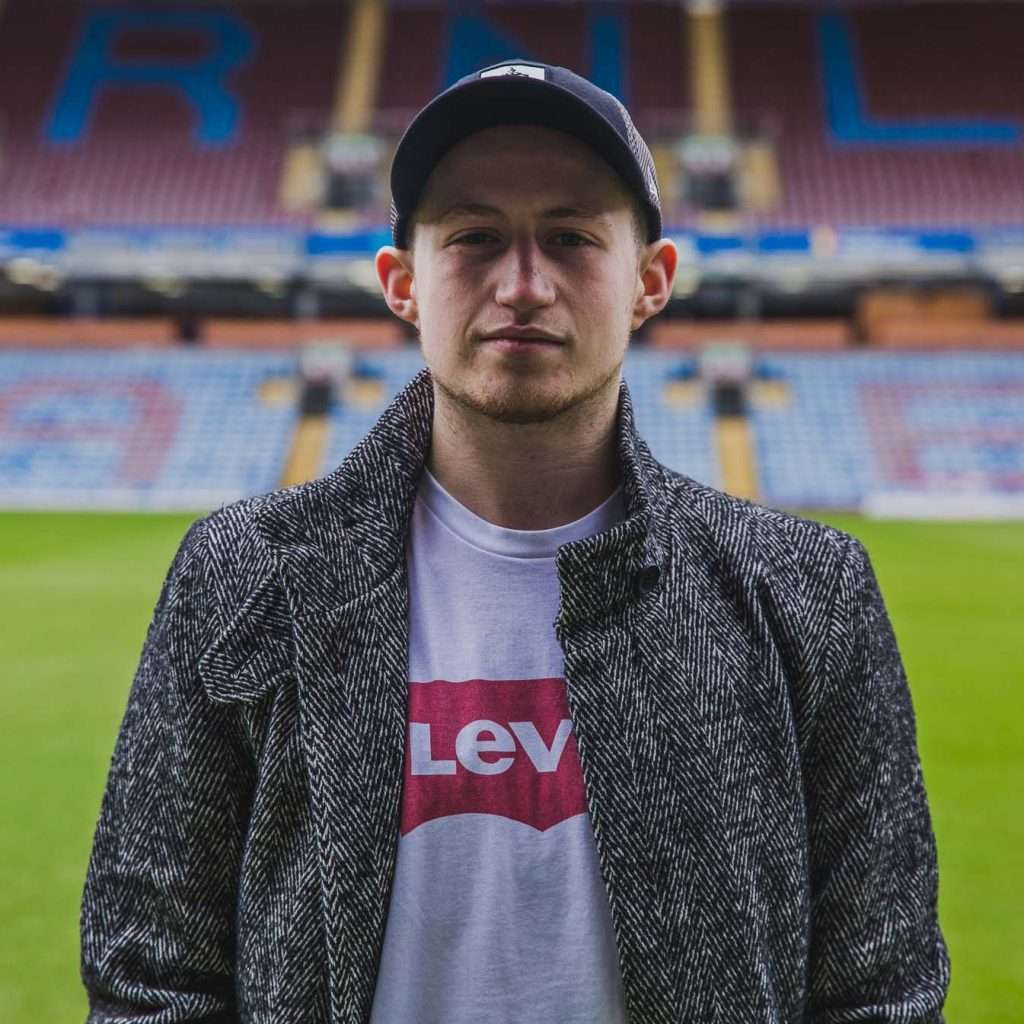 YouTube sensation Liam Waddington aka “Vizeh” has over 35 million combined total views on his videos. This gamer has taken the internet by storm in recent years, growing his subscriber list into the thousands. Competitive by nature, we’re excited to see if he can rise to the competition. 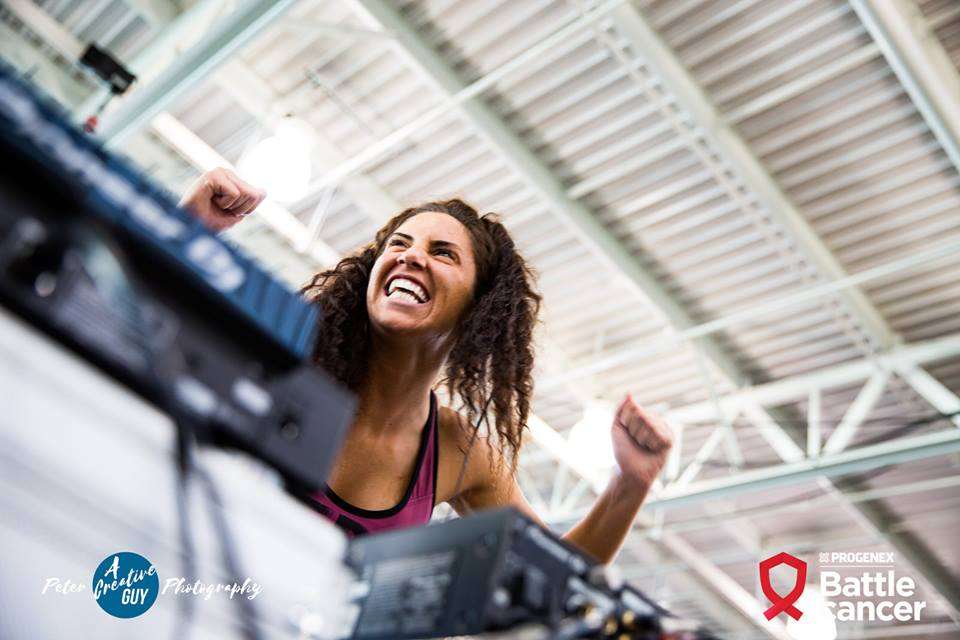 Social media influencer, and DJ, Nadia Lucy has been taking the music scene by storm. She was also the brains behind non-profit fitness competition Battle Cancer Burnley. Will Nadia come out on top? 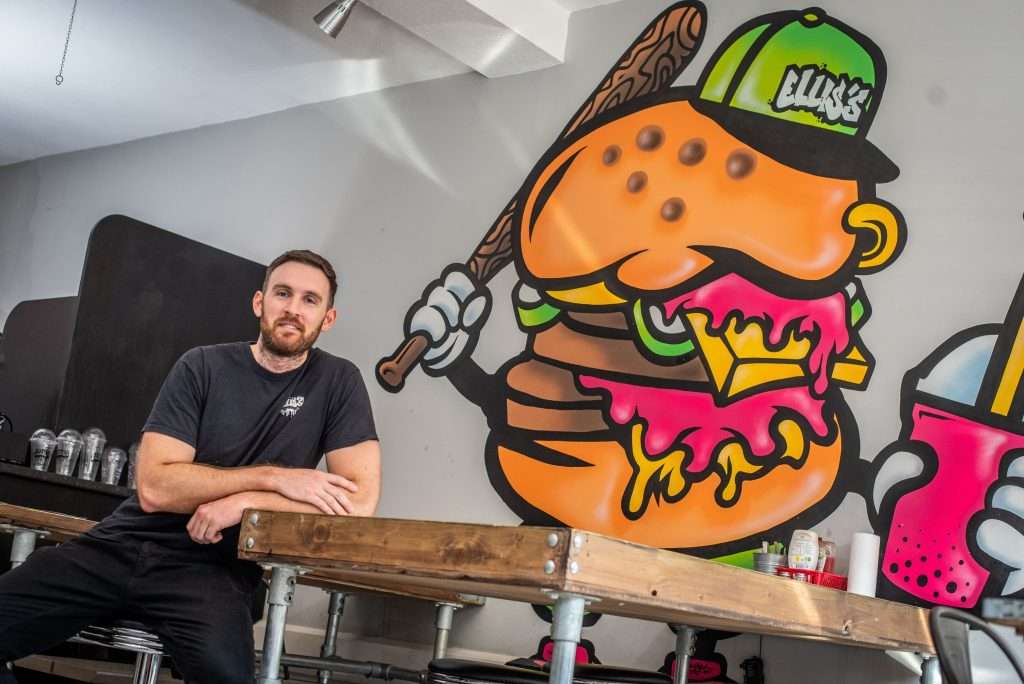 The competition will be held at everyone’s favourite bur bar, Ellis’s on Monday 26th July 2019, with the winner getting to custom design a burger that will feature on the special’s board for a whole month – yum!

Kyle said: “I think the competition is a fantastic way to bring a bit of fun to Burnley’s brilliant food scene. People will see how we support each other and show that our town is a great place to live and work.” 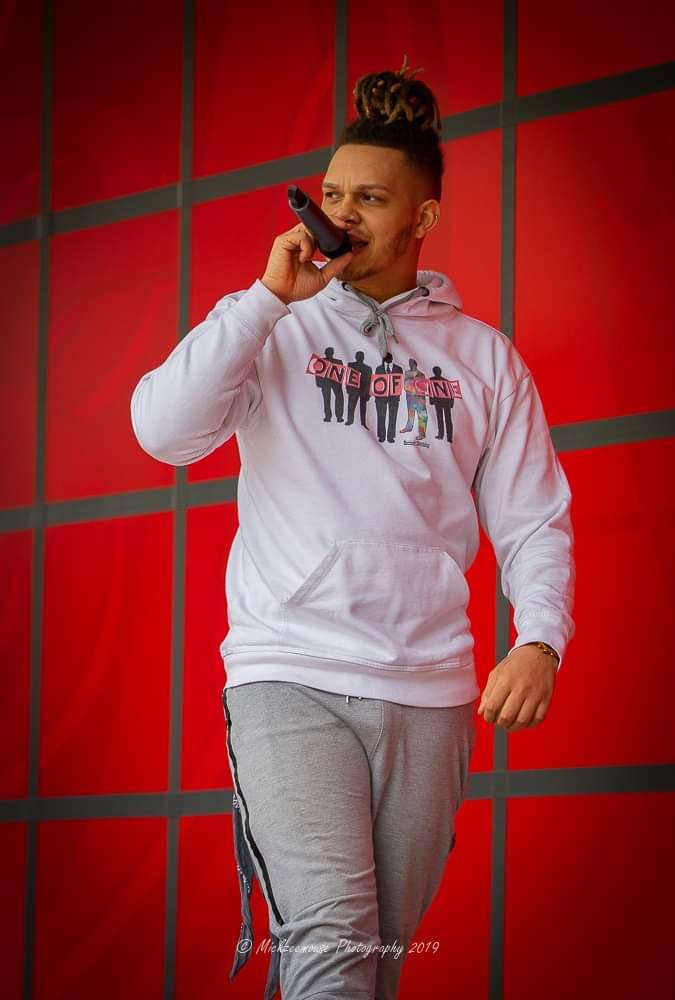 Local rapper Marcus Exhale will be hosting the event. A talented entrepreneur, musician and designer (he even designs and makes his own merch!), Marcus has an ever-growing fan base after wowing crowds earlier this year at Burnley Live.

So, who is judging?

There will also be a very special guest judge attending the event who is yet to be announced, so make sure to keep up to date on our Facebook, Twitter and Instagram, and keep your eyes glued to our YouTube channel.