Want to work in the creative industries, chances are you’ll have to travel to the likes of Manchester, right? Wrong. There are thriving businesses right here in Burnley from those playing their part in Hollywood blockbusters to those requiring creative skills to help them compete on a national stage.

Many have opportunities for young people – the trick is just finding out what’s out there and knowing where to look.

Take AMS Neve, for example. Its digital audio workstations, designed and built at AMS Technology Park in the town, have won Emmy and Grammy awards and it’s pioneered ground-breaking techniques that are used across the industry. The soundtracks for Bohemian Rhapsody and A Star is Born, for example, were mixed using AMS Neve consoles, while music for Marvel’s Black Panther was recorded using Neve equipment too. 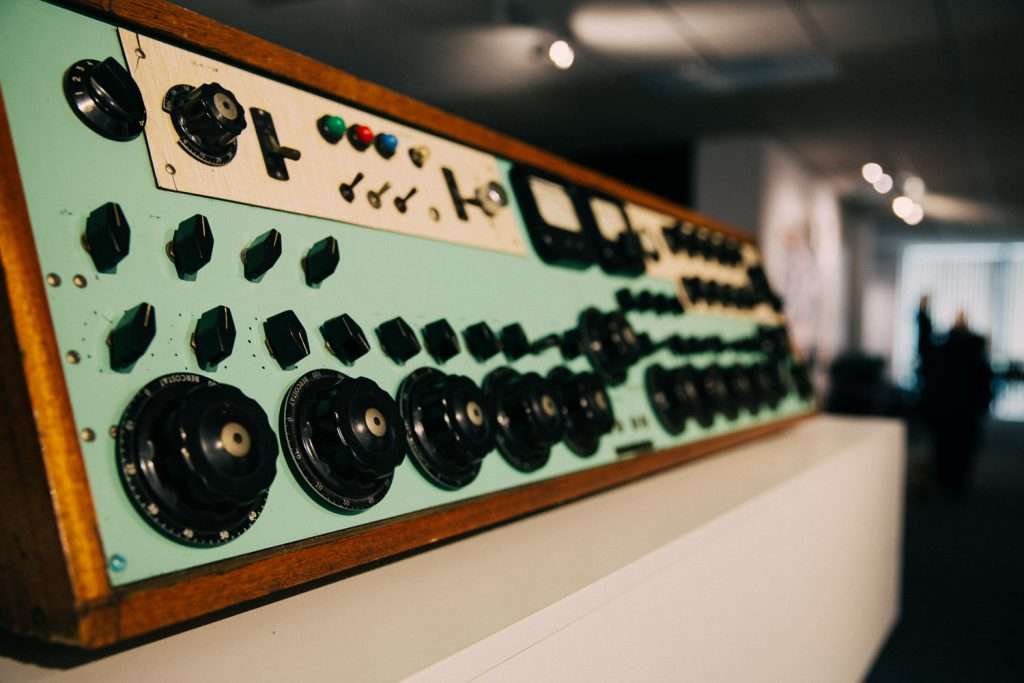 There are countless other examples of how this Burnley company is having a hand in films that are viewed across the world, for clients including Warner Bros and Abbey Road.

Liz is marketing officer for the business, although she was unsure of the opportunities available in her home town.

“Working at AMS has opened a lot of doors for me really,” she says.

“My degree was media-based and my initial thoughts were that I’d probably have to start looking in Manchester to find a media-based job. I’ve got two young kids, though, and the thought of having to add three hours onto my day’s work would been a logistical nightmare.”

Likewise, there are opportunities for creative careers at other Burnley businesses. At nearby Veka, which makes uPVC window systems, Harriet works in digital marketing.

“There are so many things fall under digital marketing and no two days are the same,” she says. “Burnley has had a lot of investment in the past few years, whether that’s in the town centre or in new business start-ups and the arrival of UCLAN.”

It can be easy to assume there’s a lack of opportunities in areas such as the digital sector, but Harriet advises doing some digging as to what’s out there and keeping on top of trends.

“My advice is to ask as many questions as you can because the digital landscape is constantly changing,” she says. “There are so many new processes that come out every day and if you don’t keep on top of it you’ll struggle.”

Harriet’s colleague, Matt, works in customer care for Veka after joining on an apprenticeship. 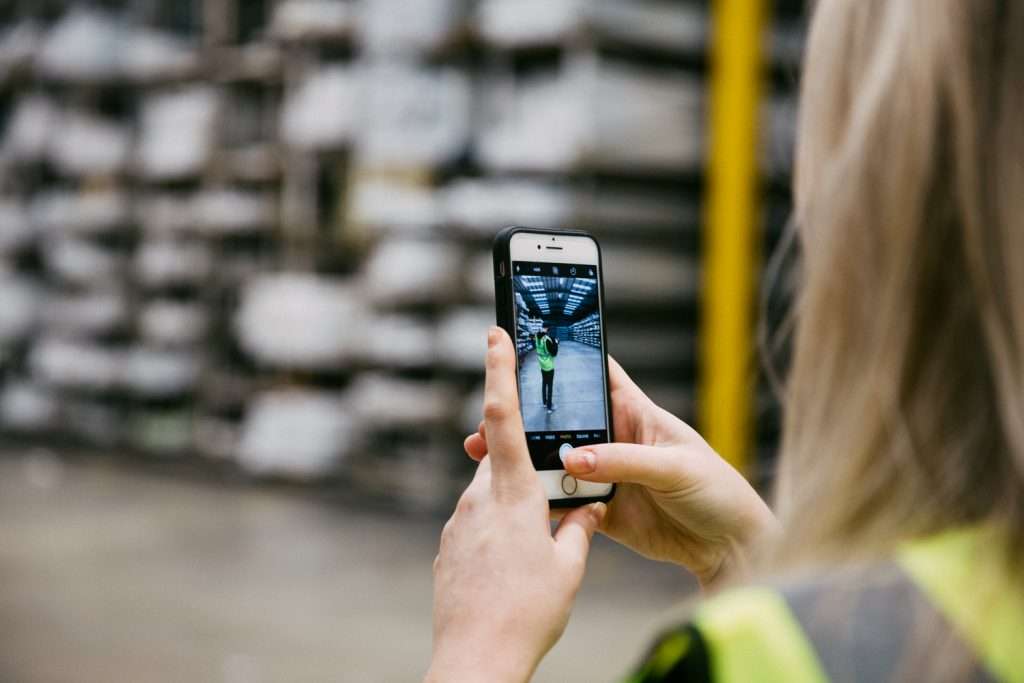 “Burnley is a good place to work for a number of reasons, you only have to look at the fact that in 2013 it was named the most enterprising place in Britain, and there are new companies coming here all the time,” he says. “If anyone was looking to go down the apprentice route then I couldn’t recommend it enough. You’re learning and earning at the same time and you get a foot in the door of a business.”

Today, Liz counts meeting US rapper Snoop Dogg – and presenting him with a personalised Burnley FC shirt – as one of her many career highlights. She insists there are countless opportunities to get ahead in the town, it’s just a case of speaking up.

“You see comments on Facebook about there being nothing going on in Burnley and there’s nothing for young people to do but if you actually look around there’s so much,” she says. “If you compare it to other towns in the North West, you’ve got everything in the town centre and then, when you step out of the centre, you’ve got the most amazing countryside. When you live here you can take that for granted.”