Burnley might be known for our catchy football chants, but our contribution to the world of music extends beyond the Turf. Here are five famous bands and artists you might not know were from ’round these parts! 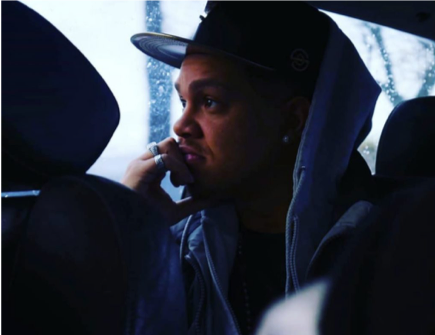 Marcus Exhale is an award-winning rapper and songwriter whose brutally honest lyrics touch on the turbulent journey he’s made through life so far. On a mission to encourage people to make the right choices, he’s perfect for fans of Craig David, Kool G Rap and Wretch 32.

Burnley lad Matty Robinson is living the dream, after being crowned winner of Decks Factor in 2018 – as well as being mentored by experienced DJ Matt ‘Slipmatt’ Nelson, who saw Matty’s winning set in Ibiza. Matty, who’s studying at Manchester’s School of Sound Recording, plays resident DJ sets at Remedy Gin Bar and Mojitos in Burnley and has a slot at Beat-Herder festival next weekend. 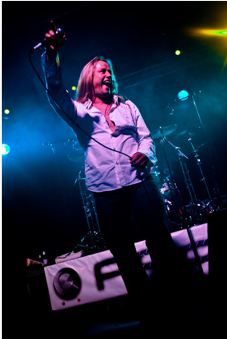 Who’d have thought Burnley would produce the lead singer of nearly a dozen metal bands? David Readman has done a lot of bouncing around over the years, but his vocals always hark back to the classic grunge metal of the 80s and 90s. His newest band, Tank, are touring Australia this summer. 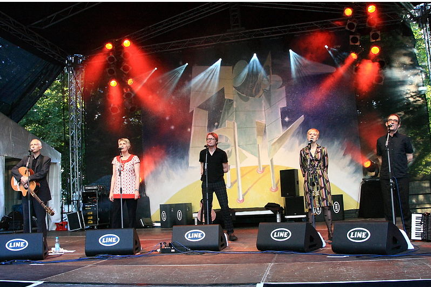 You probably know Chumbawumba for their classic 1997 single ‘Tubthumping’. You know the one: it always gets played at weddings and that weird uncle sings along a little bit too loudly; ‘I get knocked down, but I get up again: you’re never gonna keep me down!’ 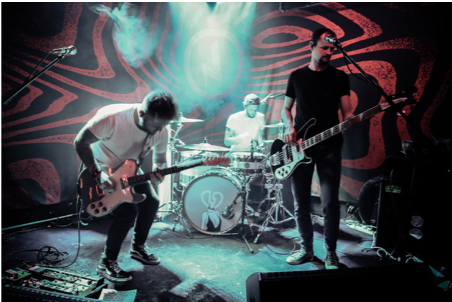 Formed in 2017, indie rock band Deacon Brody have gone from strength to strength. Thanks to airplay of their first two singles on BBC Radio Lancashire and tons of positive feedback, the trio are playing bigger and bigger venues across the North West, merging traditional indie rock with the energy of classic pop punk. They’re also working on their third EP with Deaf Havana producer Grant Berry.