Recently, Chris ‘TheeBullock’ Bullock left his job as a full-time bricklayer in order to pursue his passion: e-sports. What’s that you say? Well, he’s making a living from playing FIFA online.

The  gamer started playing FIFA at school, competing against his brother and their friends, who realised he had a hidden talent for the EA Sports game after thrashing the competition. So, Chris, 24, did what all teenage boys would do – he capitalised on his skills.

Entering competitions on a website called Gfinity, which has now evolved to become one of the largest e-sports platforms in the world, Chris would create a virtual football dream team, and go head-to-head with his competitors in order to win prize money. 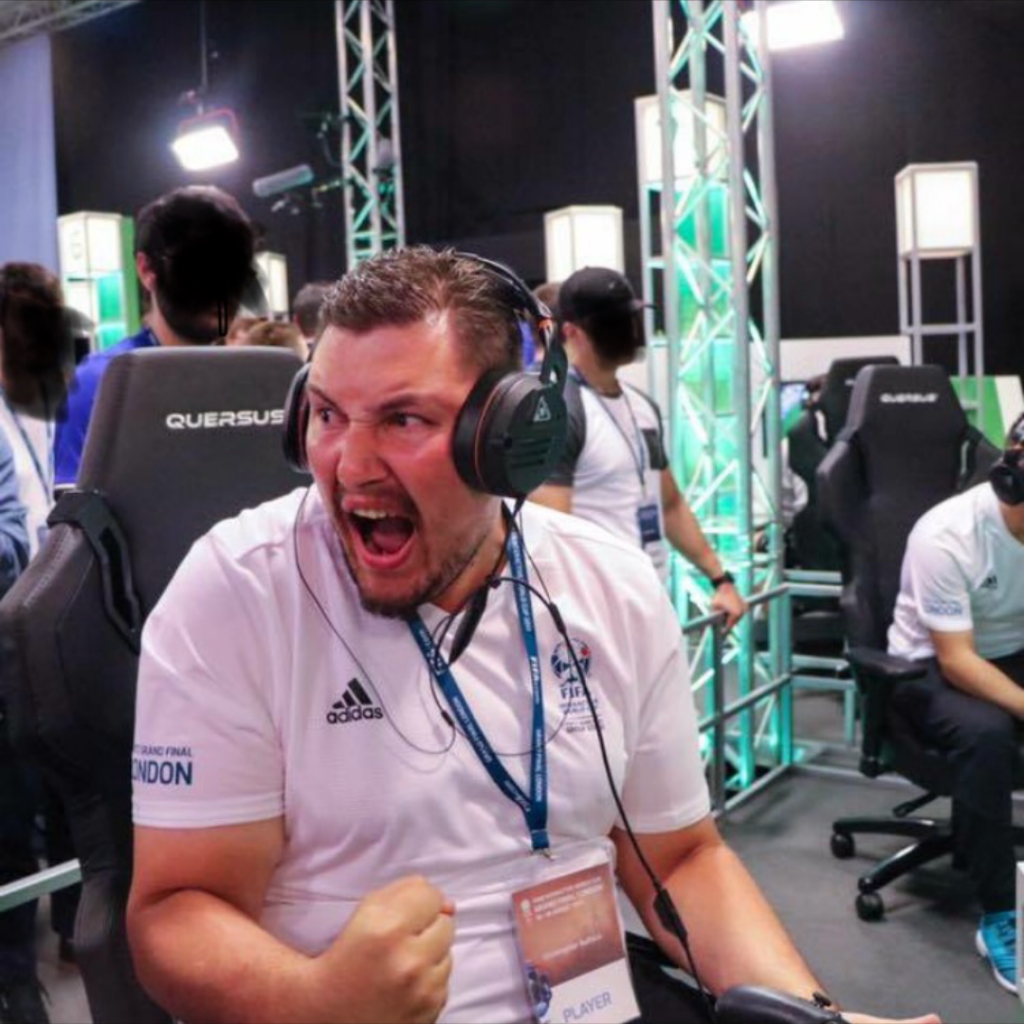 When he wasn’t competing, Chris had his own YouTube and Twitch channels, where he streamed his games online. Now, his fan base watch him competing internationally for prizes worth thousands of pounds.

Once he felt as if his skills were perfectly honed, Chris started competing in major tournaments.

EA Sports, the production company behind games such as ‘FIFA’, American football game ‘Madden’ and basketball game ‘NBA Live’, hold competitions in which the best of the best can compete against each other in order to win the chance to play at their annual e-World Cup. Out of thousands of entrants and hundreds of competitors, Chris emerged victorious at the qualifier in Paris 2017.

Not only did the Burnley lad qualify for the prestigious e-World Cup in London, but he also bagged the title of regional champion.

Thanks to his standing in the industry, Chris has been able to quit his job working for Calico Homes and instead focused his attention on conquering the e-sports world. Many of his earnings come from sponsorships, with companies such as Red Bull, Monster and Amazon Prime offering competitive packages to the young gamer.

“I was earning a few quid online, but when I started to get better and enter more tournaments, it turned into thousands. I did an apprenticeship in bricklaying as my back-up in case it didn’t work out, but I’m now at a point where I can compete in e-sports full time.” 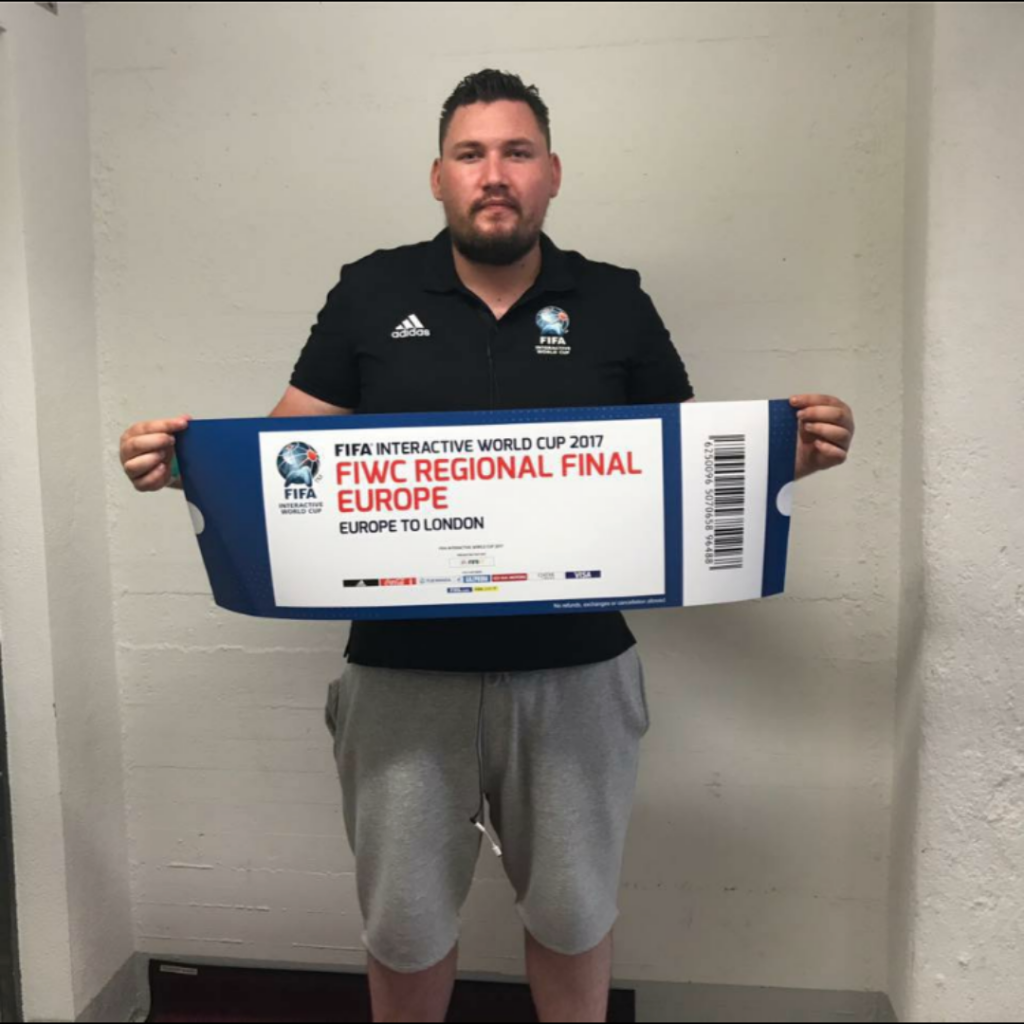 E-sports are on the rise around the world, with major broadcasters like the BBC and Sky Sports cashing in on the phenomenon – there are even talks for gaming to appear as a recognised Olympic sport. Many teams, including Manchester City, have signed players and team-members based on their performances in-game. In fact, playing on his console has allowed Chris to travel the world.

“People have a misconception that gamers sit at home in their bedrooms with their blinds closed, but playing FIFA professionally has taken me all over the world. I’ve been to Paris, Munich, and I often go to London to play.”

“Even though I’ve travelled around the globe, I always think to myself ‘Thank God I’m back!’ when I arrive home in Burnley.”