When he was 11 years old, Marcus Henry performed a song by Craig David at his school talent show. All these years later and now known by his stage name; Marcus Exhale sang his own music for the crowds at Burnley Live this spring.

Although the journey to becoming Marcus Exhale has been rocky, the R&B artist is driven by one goal: to uplift and inspire those who listen to his music.

“My aspiration is inspiration. I want to encourage other people, younger people, to express themselves in a creative way. Music has helped me get through a lot of tough times in my life, and I want people to resonate with my music. If someone is going through the same thing, I want them to know they’re not alone.” 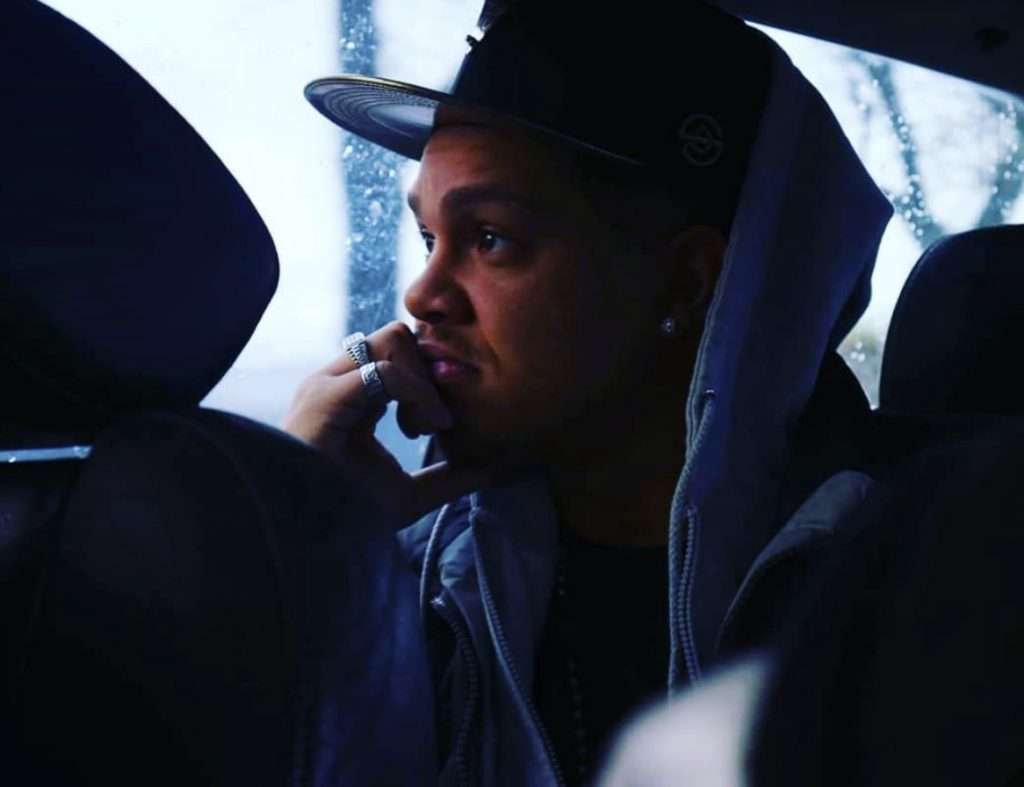 Inspired by artists such as Craig David, Pink Floyd and Kool G Rap, Marcus Exhale’s music is a breath of fresh air in the music industry. Although modest and humble in real life, Marcus isn’t afraid to shy away from more uncomfortable topics in his music. The singer-songwriter confessed he was almost a cautionary tale, and his life could have gone in quite a different direction.

“I could have gone down the wrong path in life, but I don’t want to hide away from that. A lot of rap music is about cars and women, and that isn’t real life. I want to tell people about my struggles and talk about subjects such as crime, addiction and mental health in the hope that it encourages a young person to avoid that kind of lifestyle and instead express themselves creatively.”

When asked about Burnley, the BBC Introducing-artist only had positive things to say about his hometown: “The people are what make Burnley. They’re friendly, and we’re on the rise in terms of business as well”. 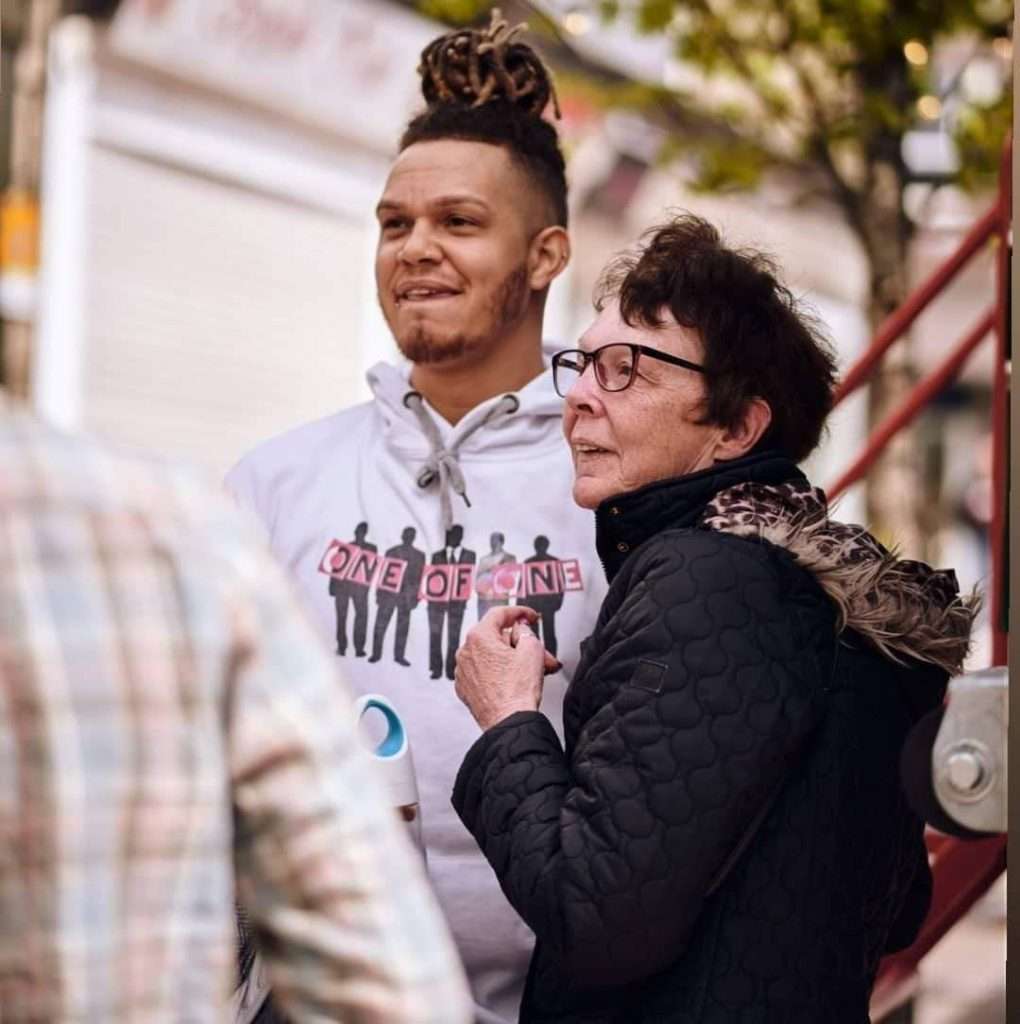 In fact, Marcus is hoping to give back to the community that helped him get back on his feet. He’s currently lending a helping hand in a few businesses in the area such as Complete Home Furniture in town.

Although clearly a talented entrepreneur, musician and designer (did you know he designs and makes his own merch?), Marcus’s dream is to start an organisation that helps young people avoid a life of crime through music and creative outlets.

“I want to visit schools, colleges and universities to help educate young people on how it is never too late to start making the right decisions.”

Marcus is a world away from that first Craig David cover he performed at his primary school, but from the ashes has risen a talented artist with a bright future in Burnley.

You can find Marcus Exhale on his SoundCloud or view his Spotify profile below.