Millennials are transforming the beauty industry, says everyone including Forbes.  Everything from the success of Kylie Jenner’s lip kits to cult brands like Glossier can be attributed to twenty-somethings with a large online following and a knack for great selfies. It’s no wonder there’s a growing rise of young beauty entrepreneurs feeling empowered to be the next big thing in beauty.

Closer to home than Kylie’s California empire, Elise Munroe is forging her own path in the beauty world and has set up a studio (formally her parents dining room!) aged just 18, inspired by her Insta-famous peers. 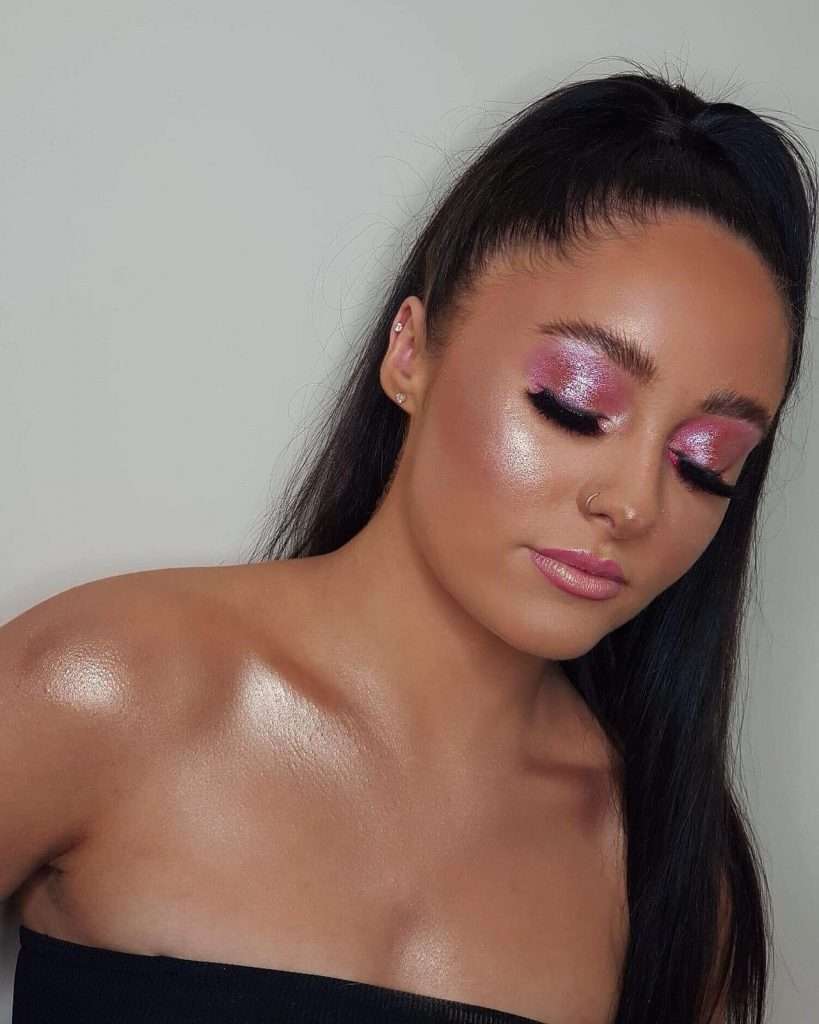 The journey to fluffy brows

Elise began her career by studying for a hairdressing apprenticeship at Nelson & Colne College but fell into the make-up world and decided to make the leap and start her own studio from home.

“We didn’t use the dining room so my mum and dad suggested that we transform it into a studio so I could have a space to call my own and kick-start my own business.” 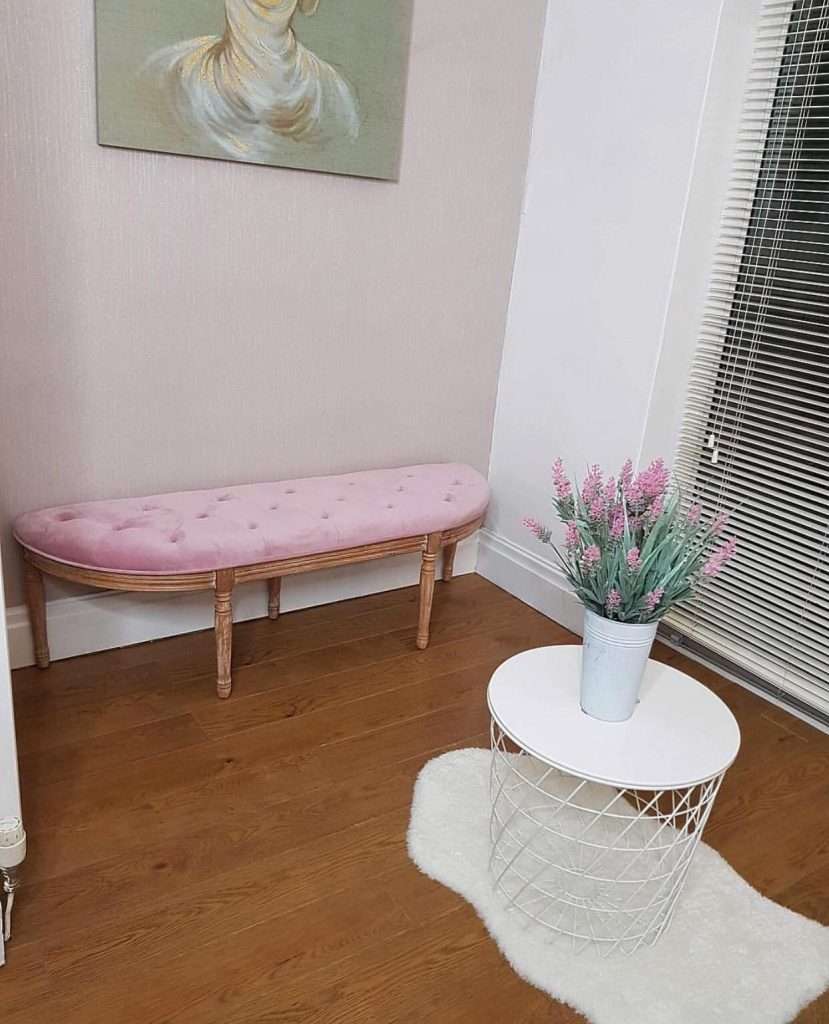 What followed was a transformation project on the space, turning it into an Instagram-friendly pop up where Elise gets creative on a daily basis.

She opened the doors to her own business at the start of 2019 and is already booked up every weekend for the rest of the year and has weddings booked in up to 3 years in advance! Definitely worth making the leap to being her own boss, we’d say.

Her thoughts on starting her venture on the outskirts of Burnley?

“Everyone knows each other round here and word of mouth is really important. It’s so nice to set up a business where other people have your back and genuinely want you to do well. I don’t think people always realise what creative talent is in and around Burnley – we’ve got loads of amazing people to shout about!”

Starting her kit bag was costly but essential and is now packed with products from the beauty big-hitters including MAC and Charlotte Tilbury.

What’s the most popular request from her clients right now?

“Fluffy brows are in! It’s my most asked for look at the moment. Some people haven’t ever tried this look before but that’s the good thing about make-up – you can play dress up and be creative.” 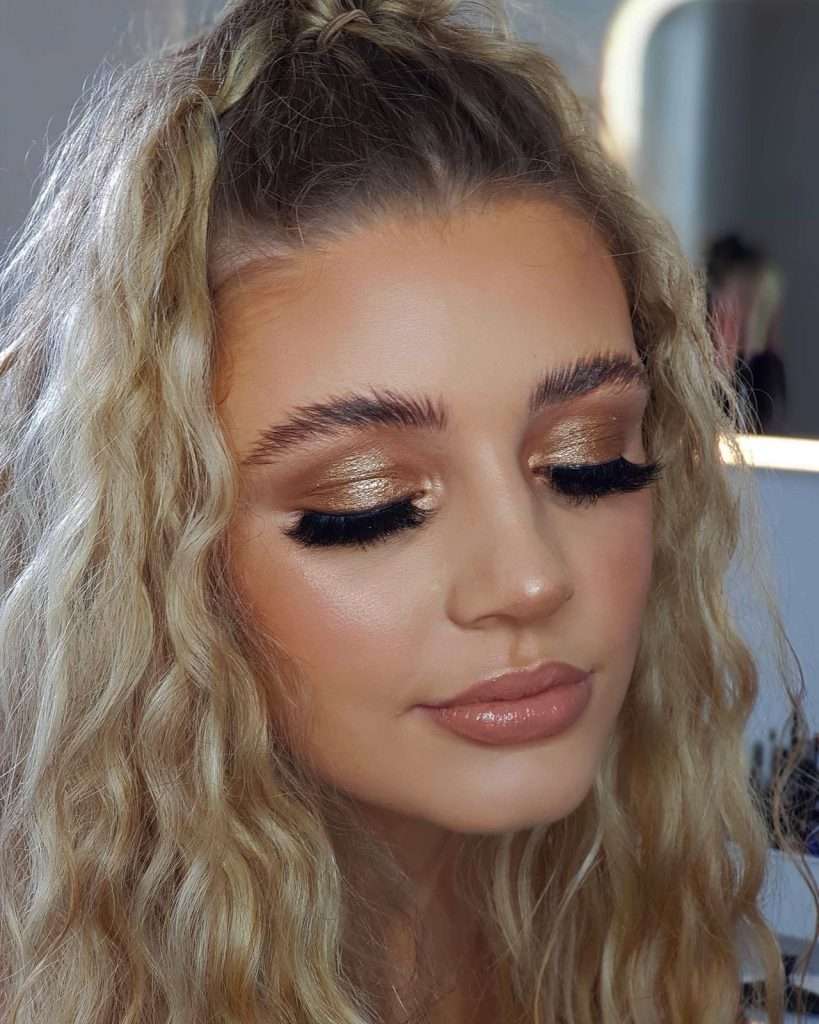 Social media has played a huge part in getting Elise’s business off the ground.

“I’ve had people from up and down the country messaging me to enquire and book in because of the photos of my work that they’ve seen on social. It’s amazing really that you can reach so many new people to your business through selfies that I’ve taken in my home studio.”

As well as providing 1-to-1 make-up sessions, Elise also puts on group lessons where she hosts up to 10 people at a time and shares her tips and tricks.

As well as making a name for herself in the make-up world, Elise is making waves in wigs! Her Nana taught her how to sew an Elise has applied this skill to the world of wig making.

Each wig takes her around 1-2 days to make and ‘How To’ videos of her making a wig from scratch on her @Elise_Wigs Instagram account have caught the eye of people all over the world. 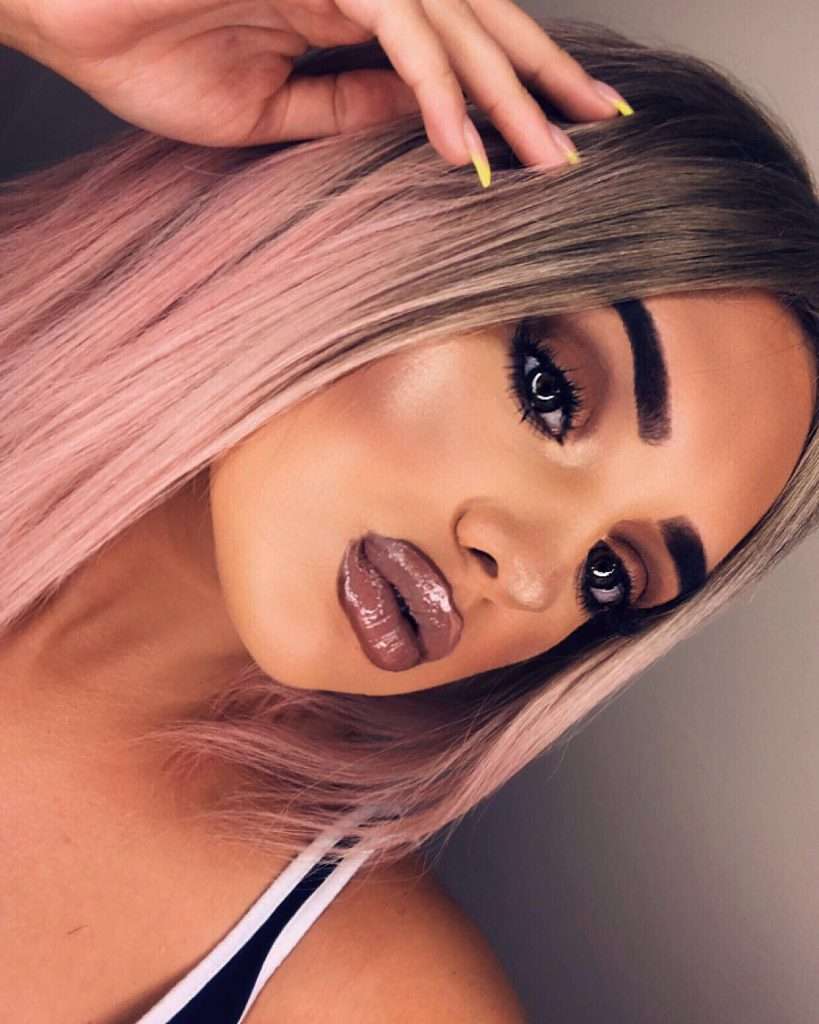 The next step on Elise’s journey is breaking into the vlogging world through YouTube:

“I asked my followers on an Instagram poll if they think videos would be a good idea and they said yes. It’s good to get feedback like this directly from you target audience so you’re not wasting time investing time and money into something that they might not be into.”

Elise also hopes to branch out of her home studio in the next couple of years and employ a team of MUA’s (that’s the Instagram lingo for Make-up-Artists, by the way…)

Elise’s advice for other young people thinking about branching out on their own and becoming a young entrepreneur?

“Just go for it! What’s the worst that could happen? If something doesn’t go right, it’s not the end of the world but at least you can say you’ve done something for yourself. Just keep going.” 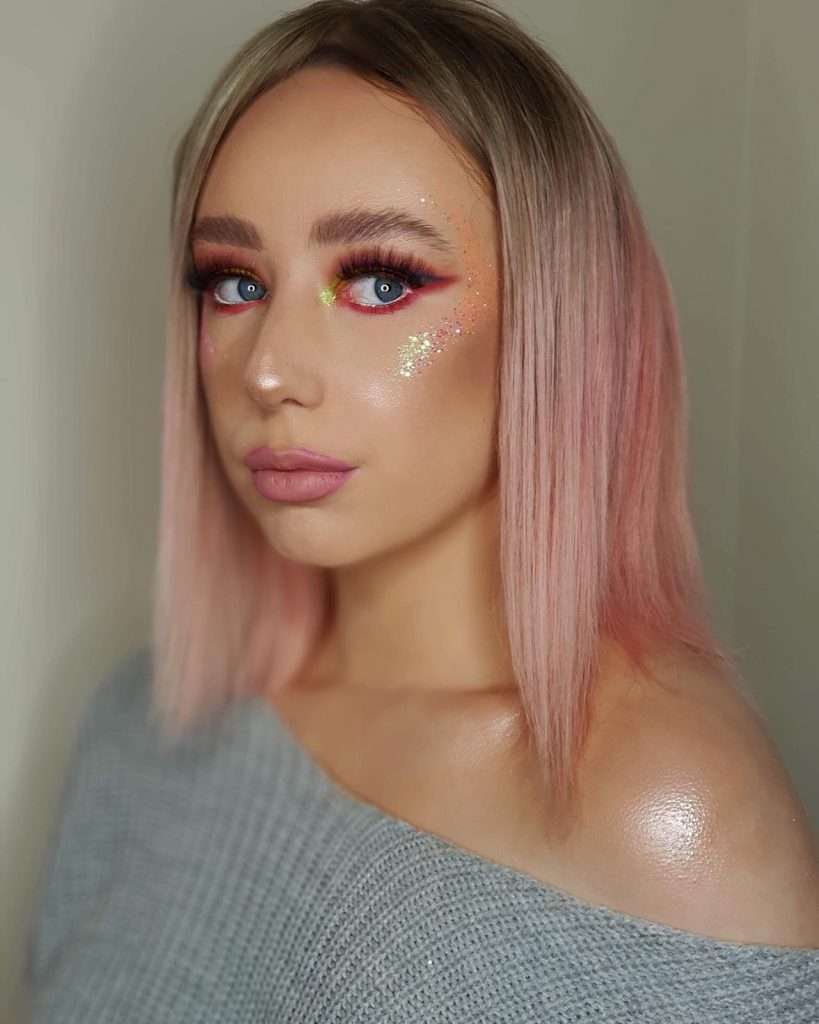