Burnley is home to loads of Barbershops. New ones are popping up all the time, others have been there for years, all of them are busy and have their own identity. So how can one small town play host to so many and why has male grooming become a ‘thing’ over the last few years? Whatever the case, Burnley is on the ball when it comes to the barbershop trend… 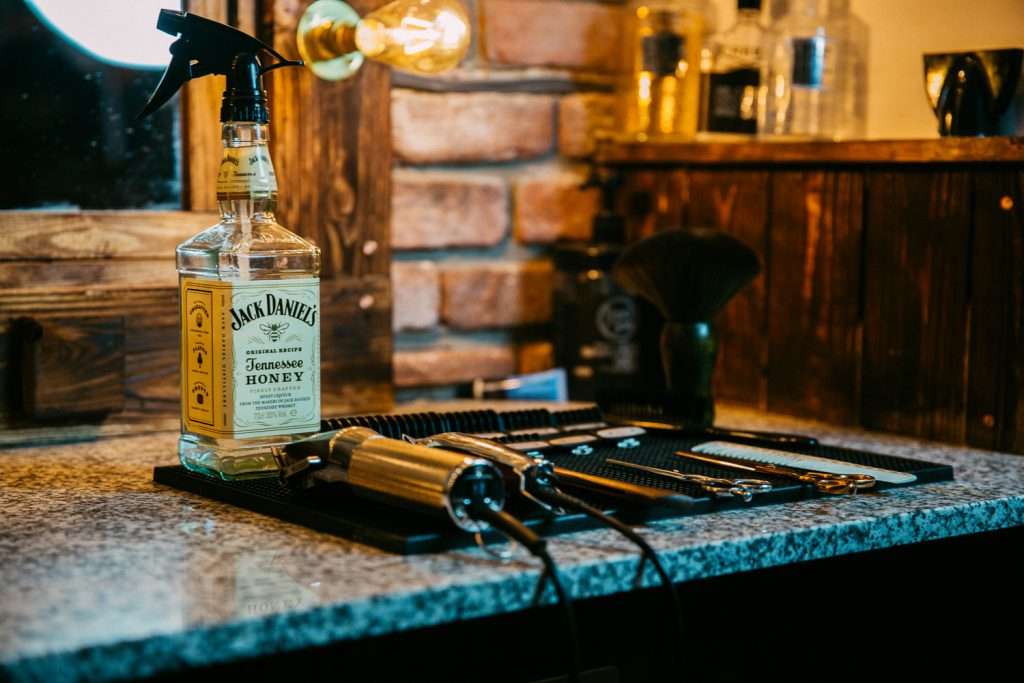 The Rise of the Barbershop

A visit to the barbershop has developed into a whole experience, rather than a necessity. 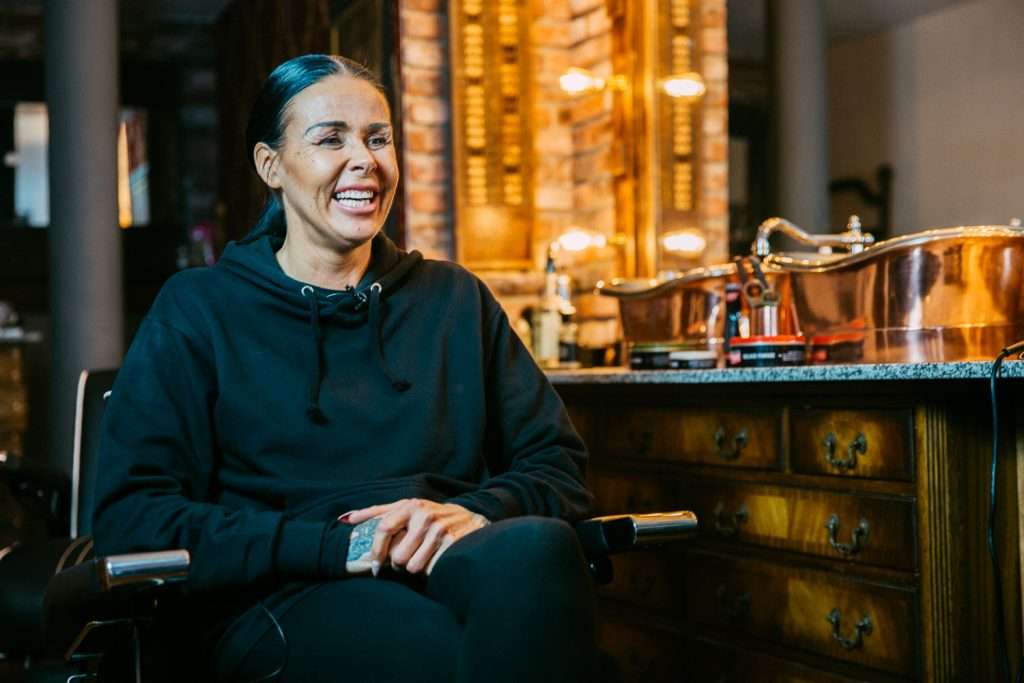 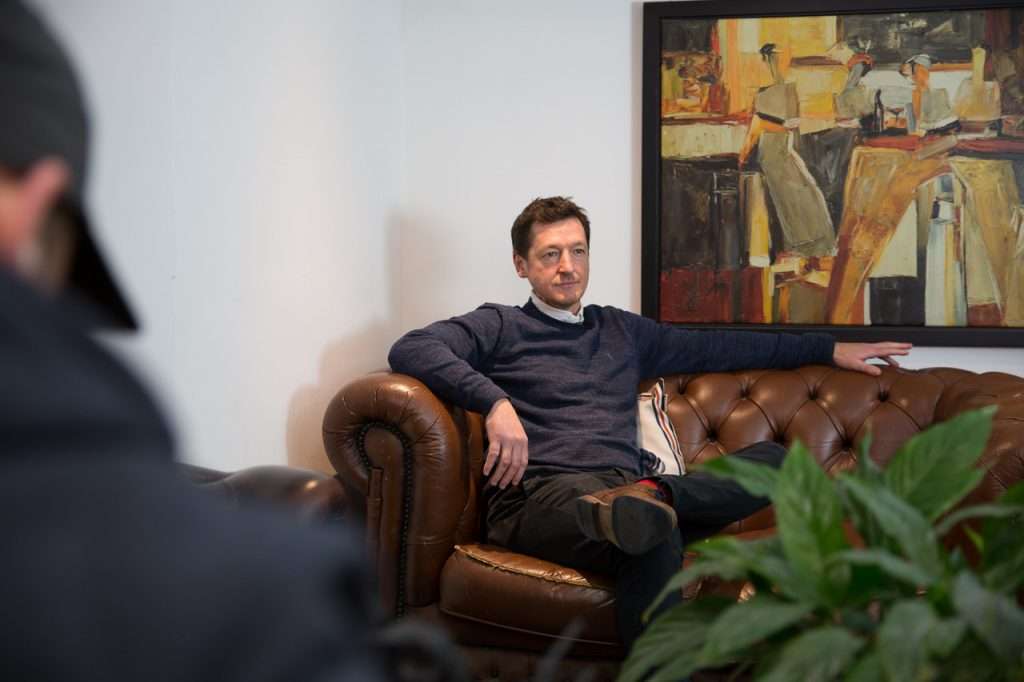 “Blokes are coming to us weekly now, not monthly – it’s a bit of a man cave – you can just chill out and have a bit of banter.”

Peaky Blinders has a lot to answer for 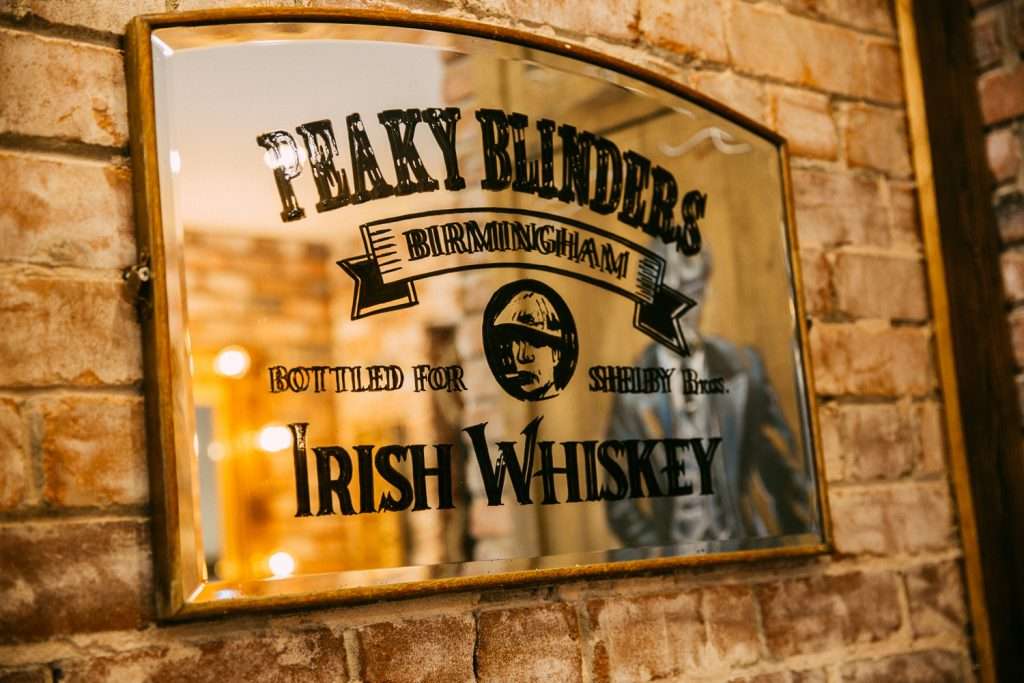 Talking about the sought after job, Baron said:

“Now, a barber is the in thing to be – it wasn’t the case 30 years ago, but that just shows how much things have changed, especially in the last 5 years. It’s a trendy job, not just a career to fall back on.”

Wilson is testament to that theory – after studying hairdressing for two years at Nelson & Colne College, he then got an apprenticeship with Annette at Jack Jones and has been there ever since, now running their new Burnley branch. 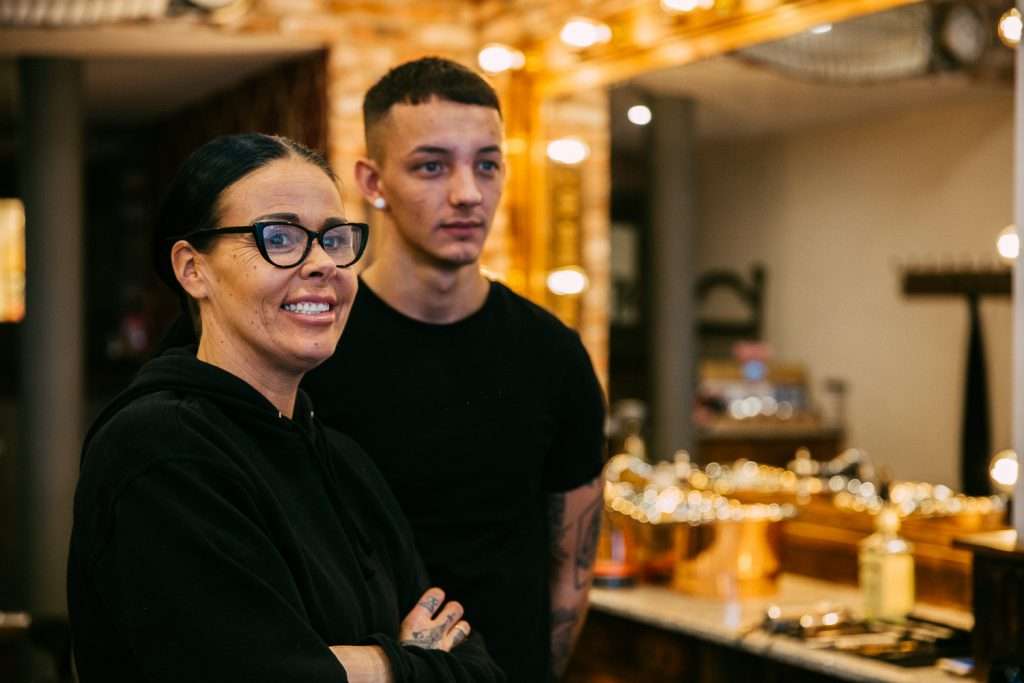 Life as a barber in Burnley

“Burnley has boomed – it is a brilliant little town going from strength to strength. Barbershops are just one example of what we need for the place to thrive – more small businesses will make this great town even better” said Annette. 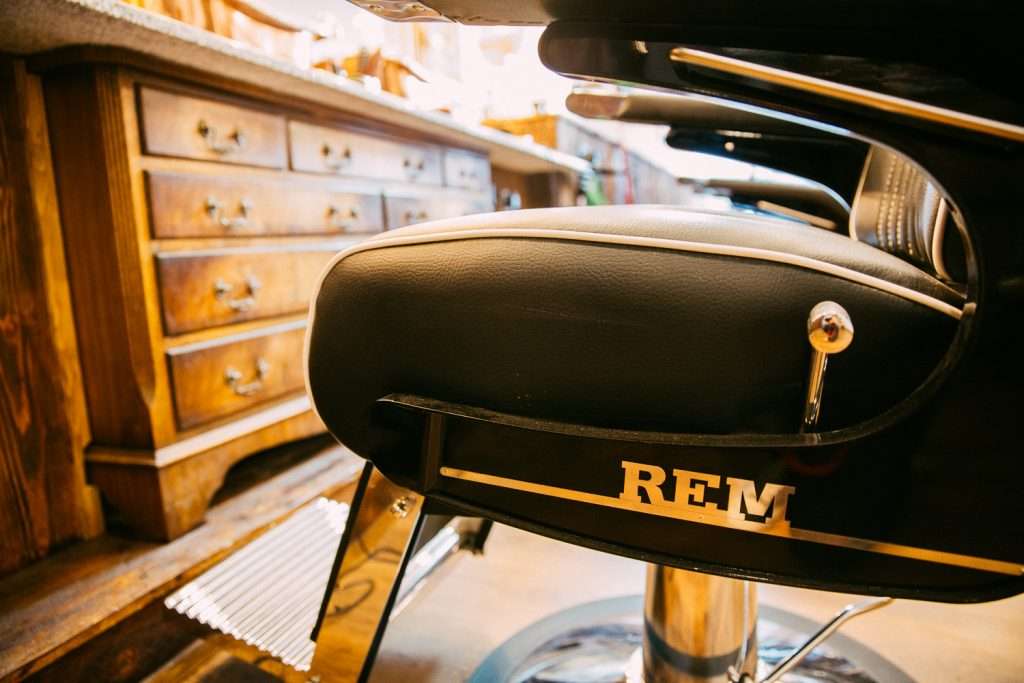 “It’s underestimated – there’s loads going on. Burnley is a good place to be and there is a real coffee culture going on at the moment.” 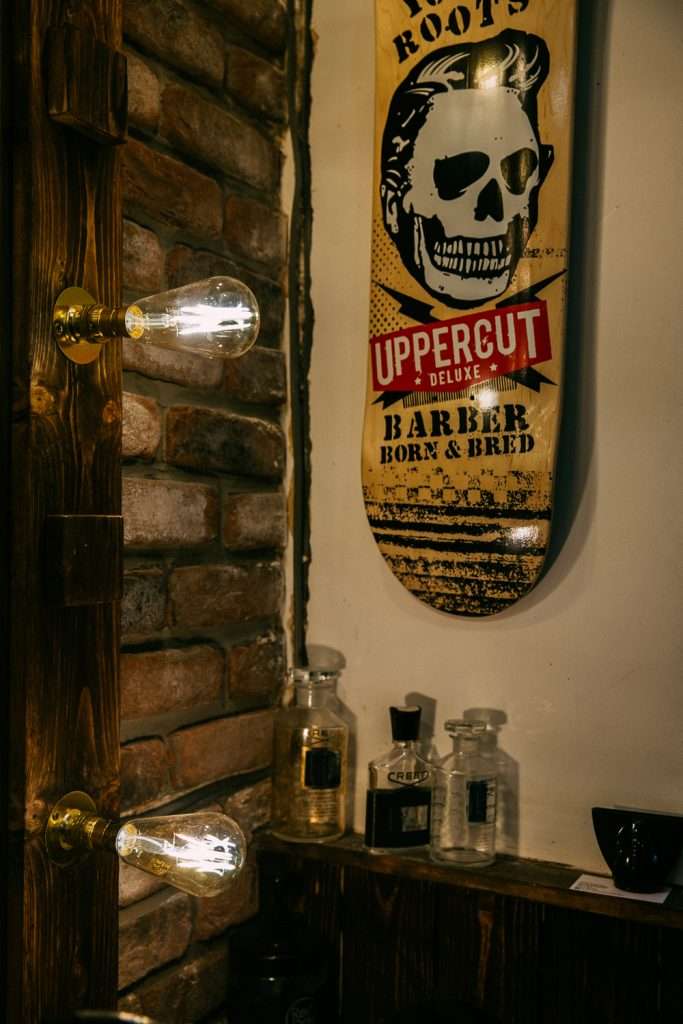 “It’s really good for a small place – Burnley is on the rise and that makes you feel really passionate about your home town”, said Wilson.