When 32-year-old Ghais Ulldin from Burnley told his family, he was giving up his career in retail to become a wrapper, naturally it raised a few eyebrows.

But his family needn’t have been concerned at Ghais had spotted a new trend in car bodywork effects and realised it could become a lucrative business. 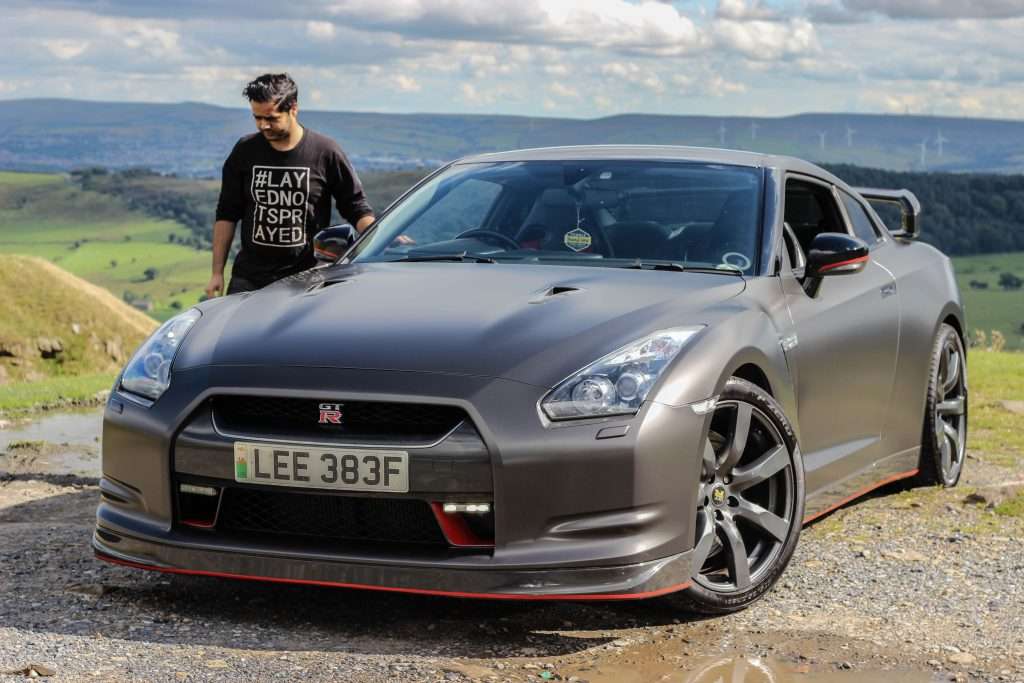 “I had a great job in retail, and I was happy with what I was doing, but I had seen a few videos on YouTube about the latest craze in car wrapping. It looked exciting, so I decided to have a go. At the time I didn’t think it would lead to becoming a business.”

He bought some of the PVC wrapping material and learnt the tricks of the trade on-line and took the plunge and wrapped his own car. 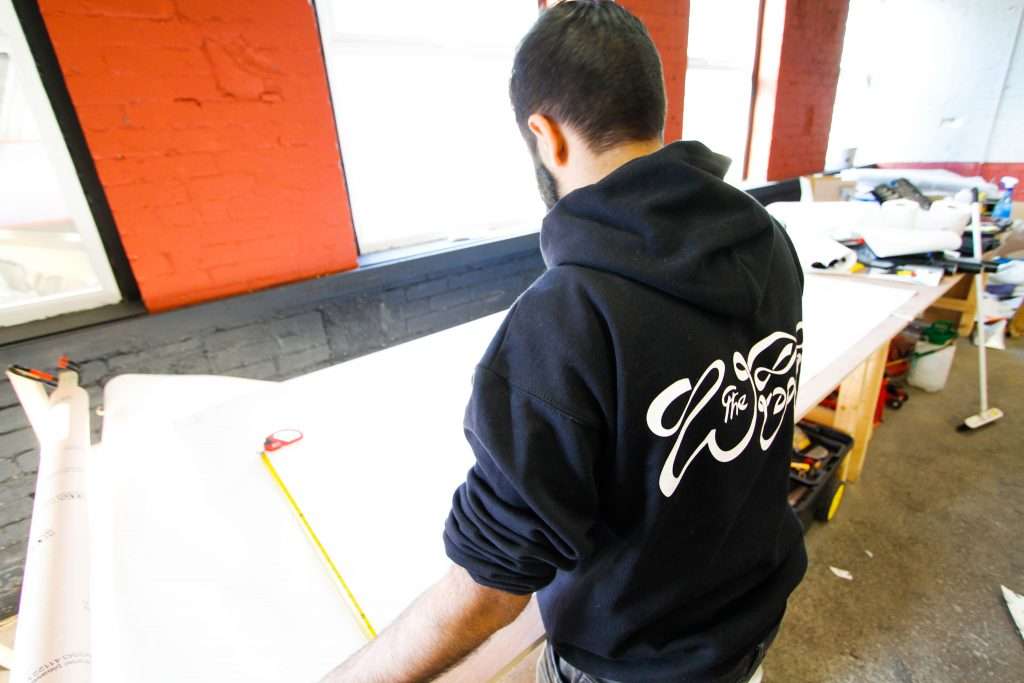 The results were so good friends and family started asking him to wrap their cars and soon, the business idea was born.

“I love cars. I studied a Motor Vehicle Engineering Hons degree at University, so a career in cars really appealed to me. After wrapping my own car more and more people asked me to do theirs and I got really busy. I rented a unit in Burnley and started the business full time in 2012, then moved to a larger unit that can accommodate up to 4 cars.” 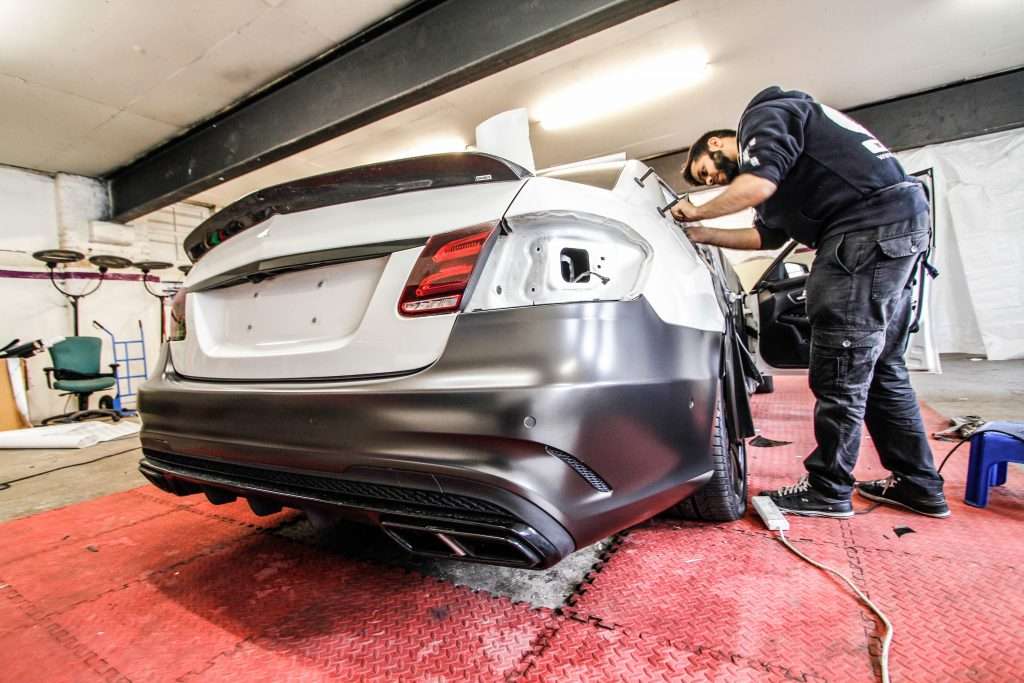 It isn’t a quick process and each car takes around a week to wrap, as each panel on the car has to be dismantled, cleaned, wrapped and then heated up to make the PVC material shrink to size before re-assembling.

Since starting the business Ghais hasn’t looked back and has wrapped hundreds of cars and plans to take on staff to cope with demand. He explained that one customer wanted their fridge freezer and central heating boiler to match in their kitchen, so he was happy to oblige and wrapped them too! He has even wrapped milk bottles in a gold effect material for a local awards ceremony. 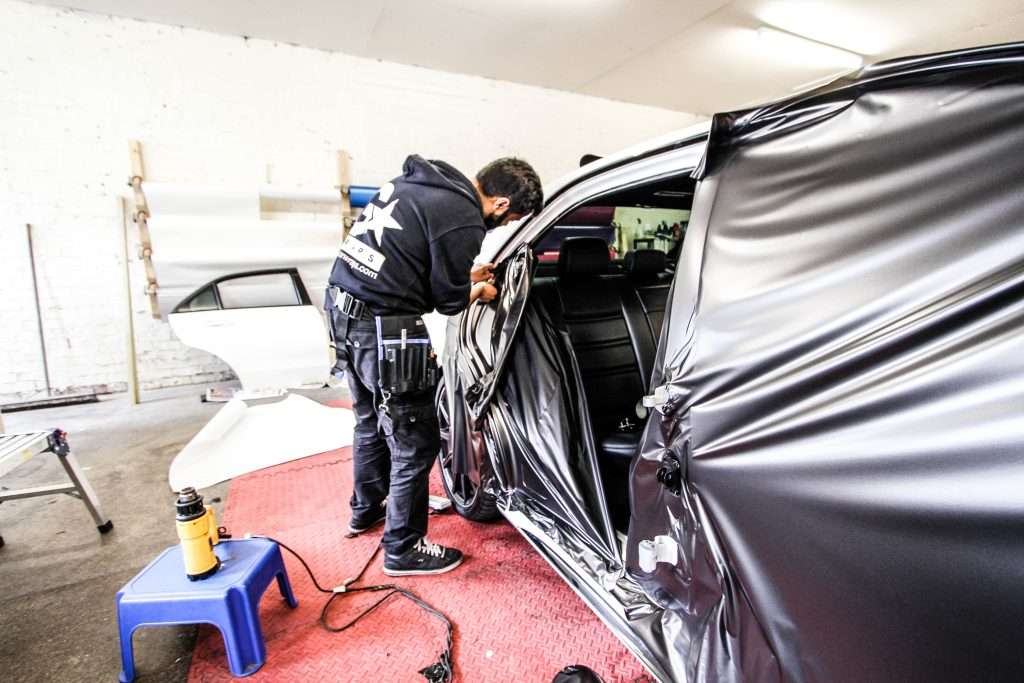 “I love Burnley as support for new businesses is good around here and I now have clients who come from all areas of the UK to have their cars transformed.  They frequently comment how friendly the people are here and they like the fact that we have everything in one place such as nightlife, cafes, shops etc whilst still being near to the open countryside. One customer from the south even said the water tastes so much better!”